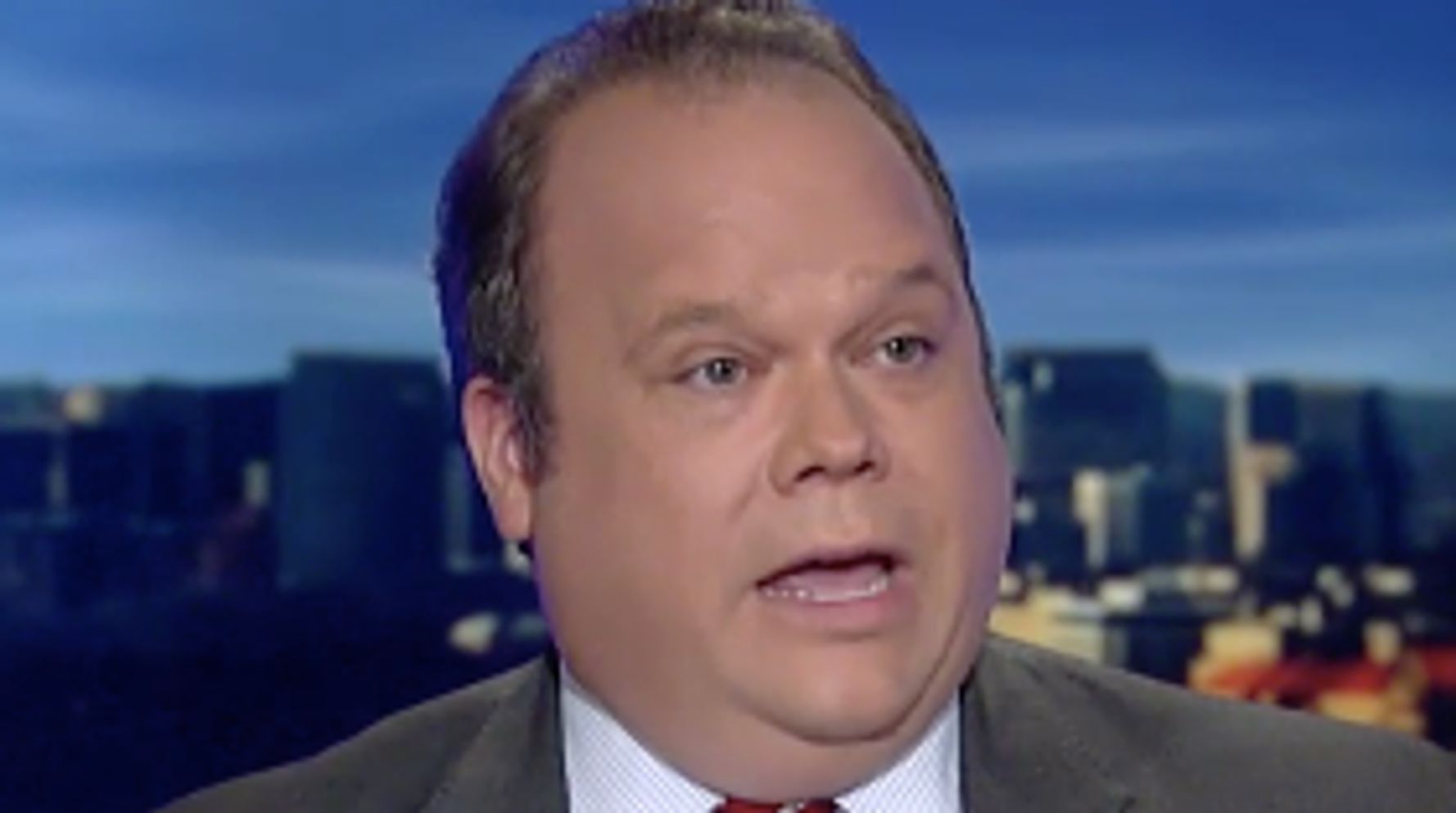 Fox News politics editor Chris Stirewalt said President Donald Trump may have made “a tactical error” that spotlights “his current weakness” by suggesting the 2020 election be delayed.

Trump floated the idea on Twitter Thursday. The president cited unfounded concerns about mail-in voting fraud. It was roundly rejected by Republicans in Congress. The president has no power to delay an election.

“You take it neither seriously nor literally,” Stirewalt said of Trump’s proposal on Thursday’s broadcast of “America’s Newsroom.”

The president was “either trying to provoke a reaction or trying to sow doubt about the outcome. So, on the one hand, it’s whatever,” said Stirewalt.

The journalist, who has called out Trump before, noted how the United States had successfully held elections during the Civil War, World War II and previous pandemics.

“The idea of an incumbent to suggest we would delay an election now while he is in power is of course totally out of character with all of his predecessors,” Stirewalt continued. “It’s a sort of a flagrant expression of his current weakness.”

“A person who is in a strong position would never, never suggest anything like that,” Stirewalt added. “So Trump may be making a tactical error here by further telegraphing his weak position in the polls and his weak position for reelection.”

Fox News political editor Chris Stirewalt tells Fox viewers that Trump floating an election delay is a “flagrant expression of his current weakness” and telegraphs his “weak position in the polls and his weak position for re-election.” pic.twitter.com/G9VlN5RLOr