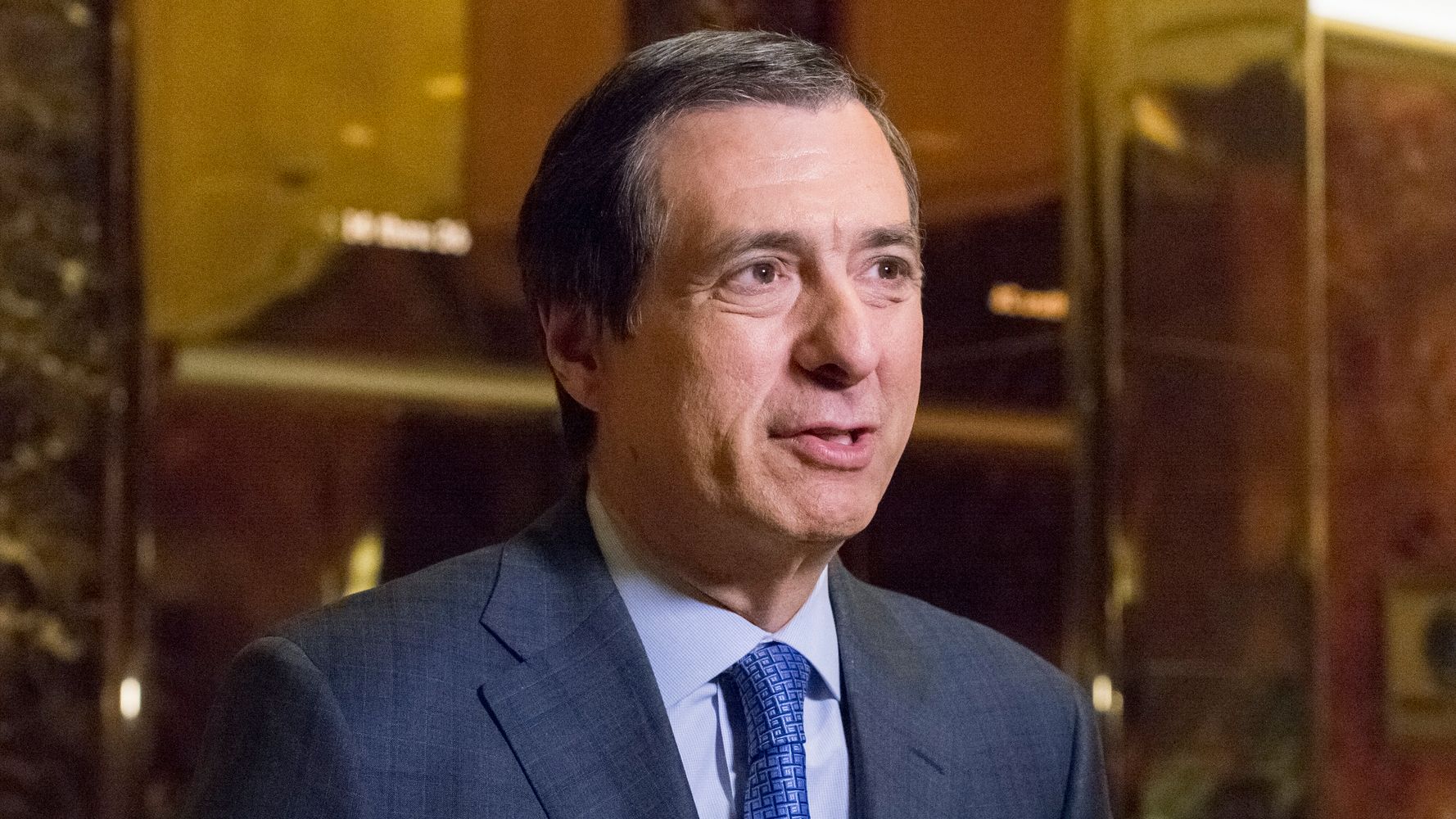 Fox News’ Howard Kurtz defended the network on Sunday from President Donald Trump’s repeated jabs at its polling about which he has griped incessantly on Twitter and to reporters.

During his “MediaBuzz” broadcast, Kurtz noted that Trump had “been taking whacks in recent weeks” at the outlet’s news division, with his latest complaint taking aim at its survey showing the president lagging behind four Democratic candidates based on hypothetical head-to-head matchups.

“Fox is a lot different than it used to be. I can tell you that,” Trump said during a press conference last week. “Fox has changed, and my worst polls have always been from Fox. There’s something going on at Fox, I’ll tell you right now, and I’m not happy with it.”

The day after Trump’s remarks, one of the channel’s anchors, Brett Baier, insisted that it “has not changed,” drawing a line between the network’s opinion and news sides.

Reiterating the message, Kurtz reminded Trump that “the polls are conducted by the news division,” adding that its last one “is very much in line with other recent surveys.”

“Now, the president, who’s criticized Fox’s coverage of the Democrats, isn’t always going to be happy with the journalists here, as opposed to some of the opinion hosts, and that’s fine,” he said. “I’ve told the White House that if Donald Trump, who I interviewed six times during the campaign, is ready to return to ‘MediaBuzz’ for a candid conservation about the news business, he has an open invitation.”

Baier also challenged Trump to appear on his program, though the president has not taken him up on the latest offer.

Shortly after Kurtz’s comments aired, Trump tweeted that both his show and Fox News “are only getting worse,” lamenting that the network had hired former Democratic National Committee Chair Donna Brazile as a commentator.

Rasmussen at 50%. @MediaBuzzFNC & @FoxNews are only getting worse! Now @donnabrazile & others on Fox. Not what it used to be! https://t.co/Uo51Yn5PTX

In response, Kurtz again doubled down on his defense of Fox News, stating that it has made “every effort to be fair to a POTUS much maligned by the media,” and pointing out that he recently interviewed White House Principal Deputy Press Secretary Hogan Gidley.

[email protected] just tweeted that @MediaBuzzFNC is getting worse, apparently because I defended a Fox 2020 poll. I happen to think we make every effort to be fair to a POTUS much maligned by the media. Just had @HoganGidley45 last week!

Despite Fox News’ often favorable coverage of the president, which gives prime-time slots to fawning opinon hosts like Sean Hannity and Tucker Carlson, Trump has grown increasingly critical of the network as of late, frustrated not only by its polling but also its coverage of Democratic candidates.

Last month, Senate Minority Leader Chuck Schumer (D-N.Y.) raised concerns over Trump’s scrutiny of the outlet, calling him thin-skinned and suggesting that his behavior is that of a dictator rather than a president.

“When President Trump can even attack Fox News, because once in a blue moon, it says something he doesn’t like, that shows that he doesn’t really deserve to be president, because a president must protect our liberties whether he’s under fire or not,” Schumer said.