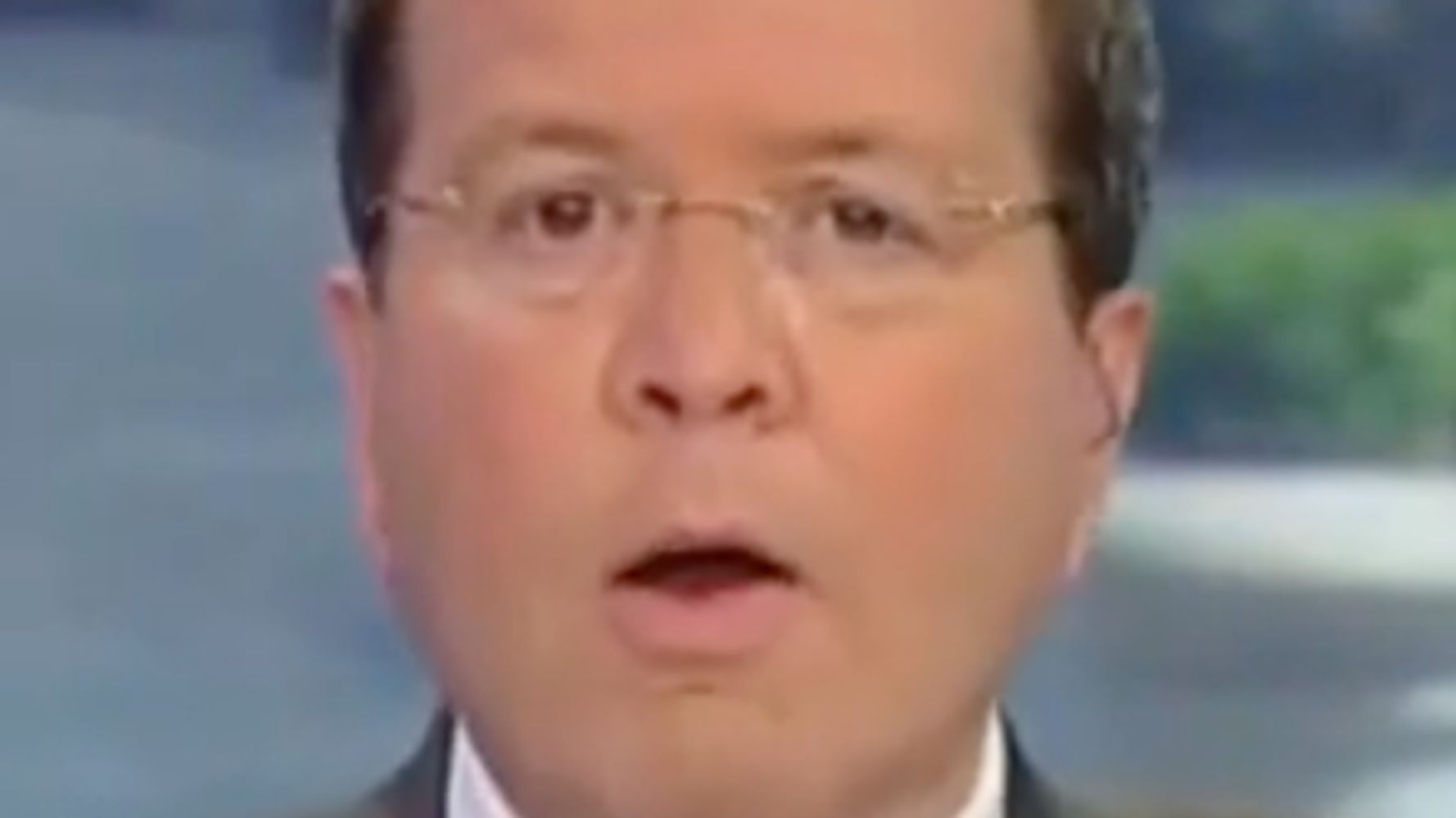 Fox News’ Neil Cavuto wasted no time in fact-checking President Donald Trump’s latest claims about the tariffs his administration has imposed (and has promised to ramp up) on products imported into the U.S. from China.

Trump on Friday told White House reporters that “the tariffs are not being paid for by our people” but “by China” because “of devaluation and because they’re pumping money in.”

“Remember this, our country is taking in billions and billions of dollars from China,” the president added. “We never took in 10 cents from China. And out of that many billions of dollars, we’re taking a part of it and giving it to the farmers because they’ve been targeted by China. The farmers, they come out totally whole.”

“I don’t know where to begin here,” responded Cavuto, who on Wednesday entered into a war of words with Fox Business host Lou Dobbs about the government deficit under Trump.

“But just to be clarifying, China isn’t paying these tariffs. You are. You know, indirectly and sometimes directly,” he explained. “It’s passed along to you through American distributors and their counterparts in the United States that buy this stuff from the Chinese and then have to pay these surcharges. Not the Chinese government or China in particular.”

Cavuto, who has not been afraid to criticize Trump and his supporters in the past, said he “didn’t quite understand” Trump’s comments about China’s devaluation of its currency.

“Be that as it may, this latest round of tariffs that kick in on September 1, on $300 billion worth of goods at 10%, that will most directly be felt by consumers directly,” he added. “Because that happens on almost entirely consumer items rather than industrial-related items, but just wanted to clarify that. Our governments don’t pay these things, you do, one way or another.