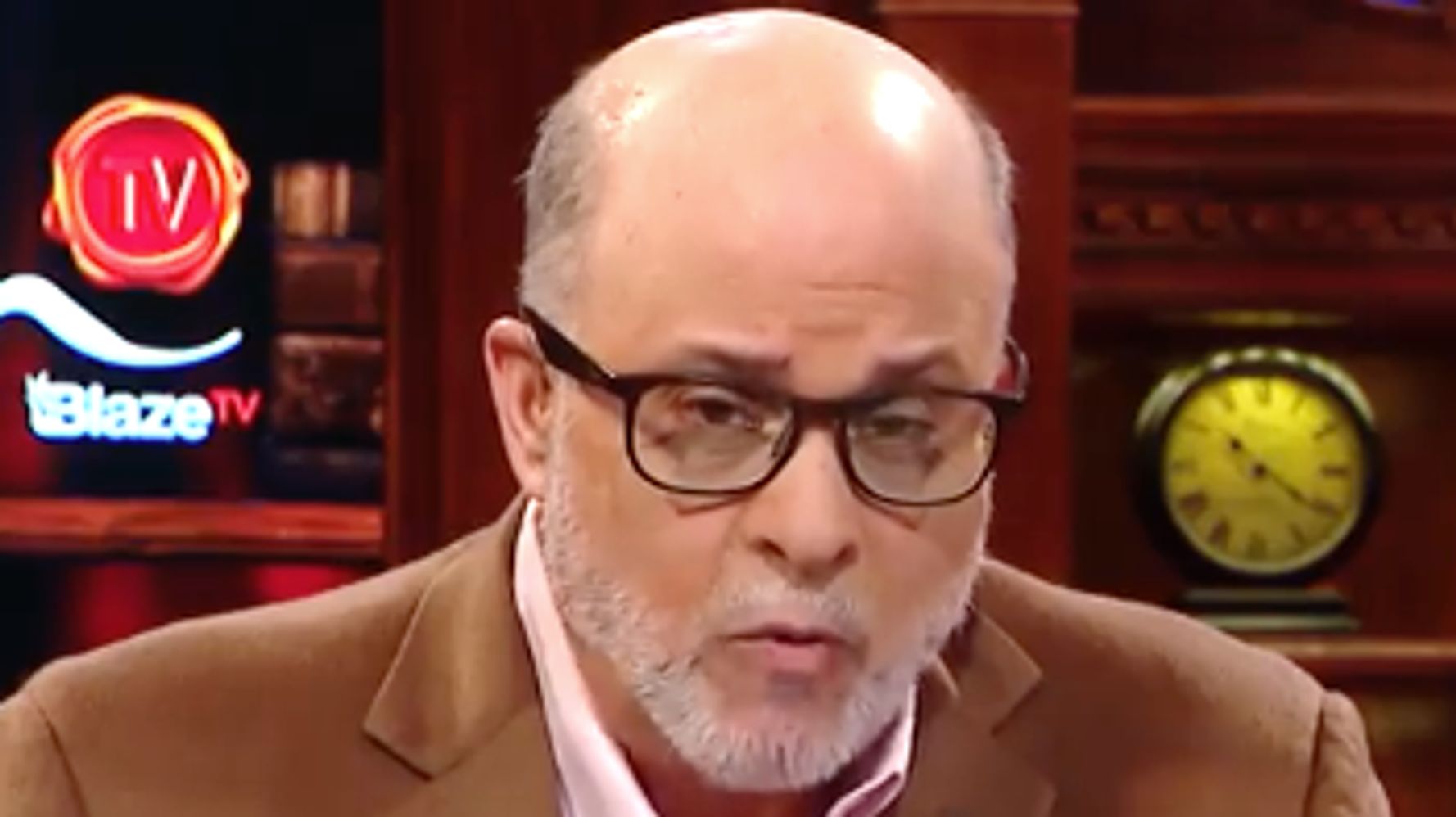 Fox News host Mark Levin this week claimed, with no hint of irony, that President Donald Trump has not had a “hint of scandal” during his 1,000-plus days in office.

“While he’s been president there hasn’t even been a hint of scandal. Not a hint,” Levin said during a recent episode of his BlazeTV show “LevinTV.”

Levin, who hosts a weekend show on widely watched Fox, delivered his defense of the president while railing against Sen. Mitt Romney’s (R-Utah) recent criticism of Trump and the emergence of the 2012 GOP candidate’s secret Twitter account in the name Pierre Delecto.

Trump faces an impeachment investigation over allegations he pressured Ukraine’s president to investigate his potential 2020 Democratic rival Joe Biden. He also prompted bipartisan anger last week with the announcement that the 2020 G-7 summit of world leaders would be held at his own golf resort in Miami. Trump later reversed the plan.

Levin later doubled down on his defense of Trump on Twitter.

“Pierre Delecto was pontificating about the president’s character,” he wrote, adding that Trump “while in office, has done nothing to raise questions about his moral turpitude, unlike JFK, LBJ, FDR, and others.”