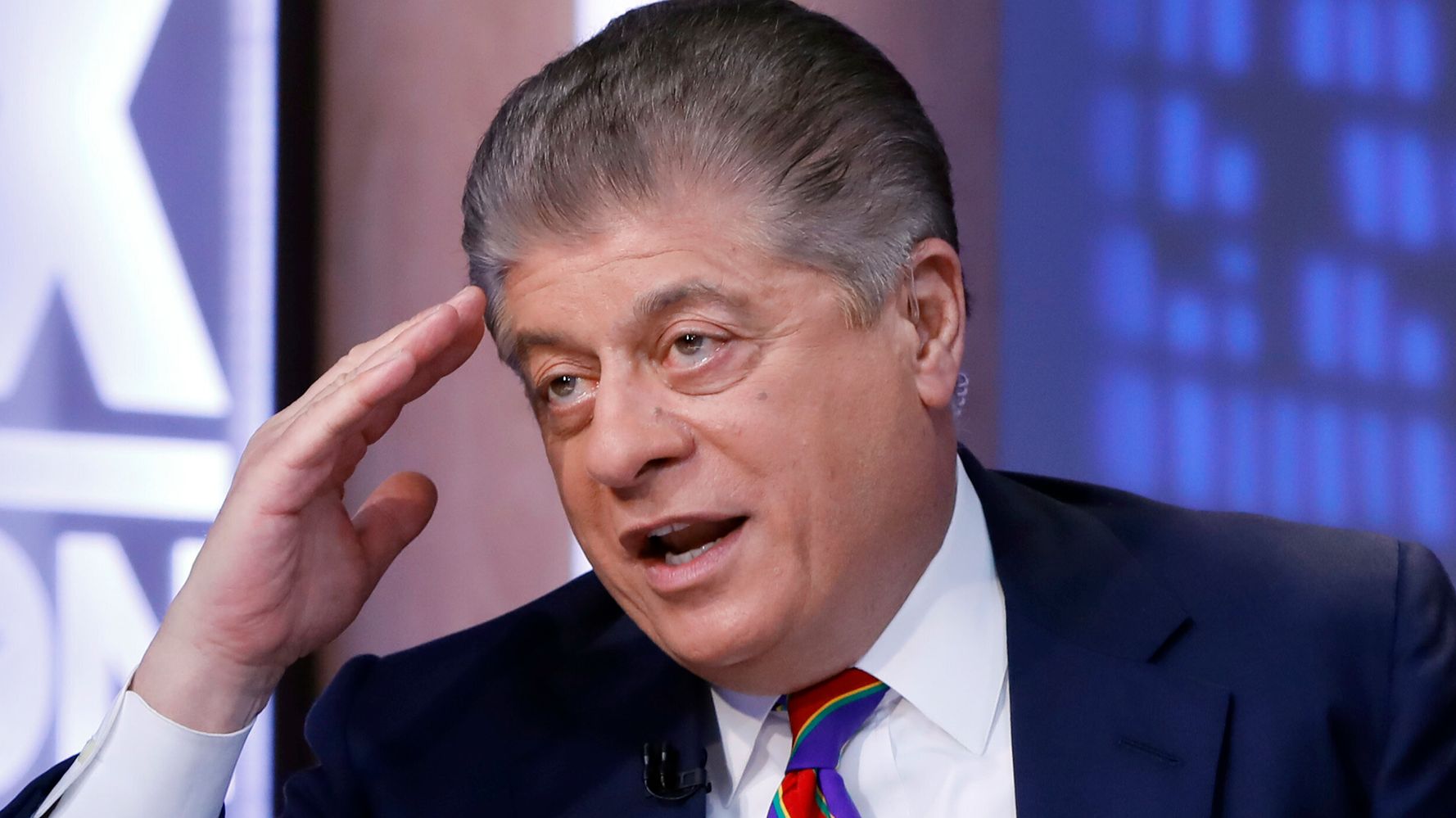 Napolitano wrote in the column published on Fox News’ website Thursday that “there is nothing lawful or orderly” about the aggressive tactics Department of Homeland Security officers are wielding against people protesting racism in the wake of the police killing of George Floyd in Minneapolis.

Napolitano has frequently criticized Trump. He even said there was “ample evidence” to remove the president from office following his impeachment for Ukraine misconduct.

He suggested the actions of the militarized agents in Portland would “chill others from public dissent.”

“This is how totalitarianism begins,” he cautioned. “The feds claim that federal property needs protection and the folks assigned to do so need help. When help arrives, it does so by surprise, under cover of darkness and shielded by anonymity. Then, the reinforcements beat and arrest and harm protestors because their bosses in Washington do not approve of the protestors’ message.”

“Public dissent against the government is a core personal freedom. It is as American as apple pie,” Napolitano continued. “It was integral to the creation of our republic. Government repression of dissent is totalitarian. It is as un-American as the governments against which we fought world wars to preserve our core freedoms.”