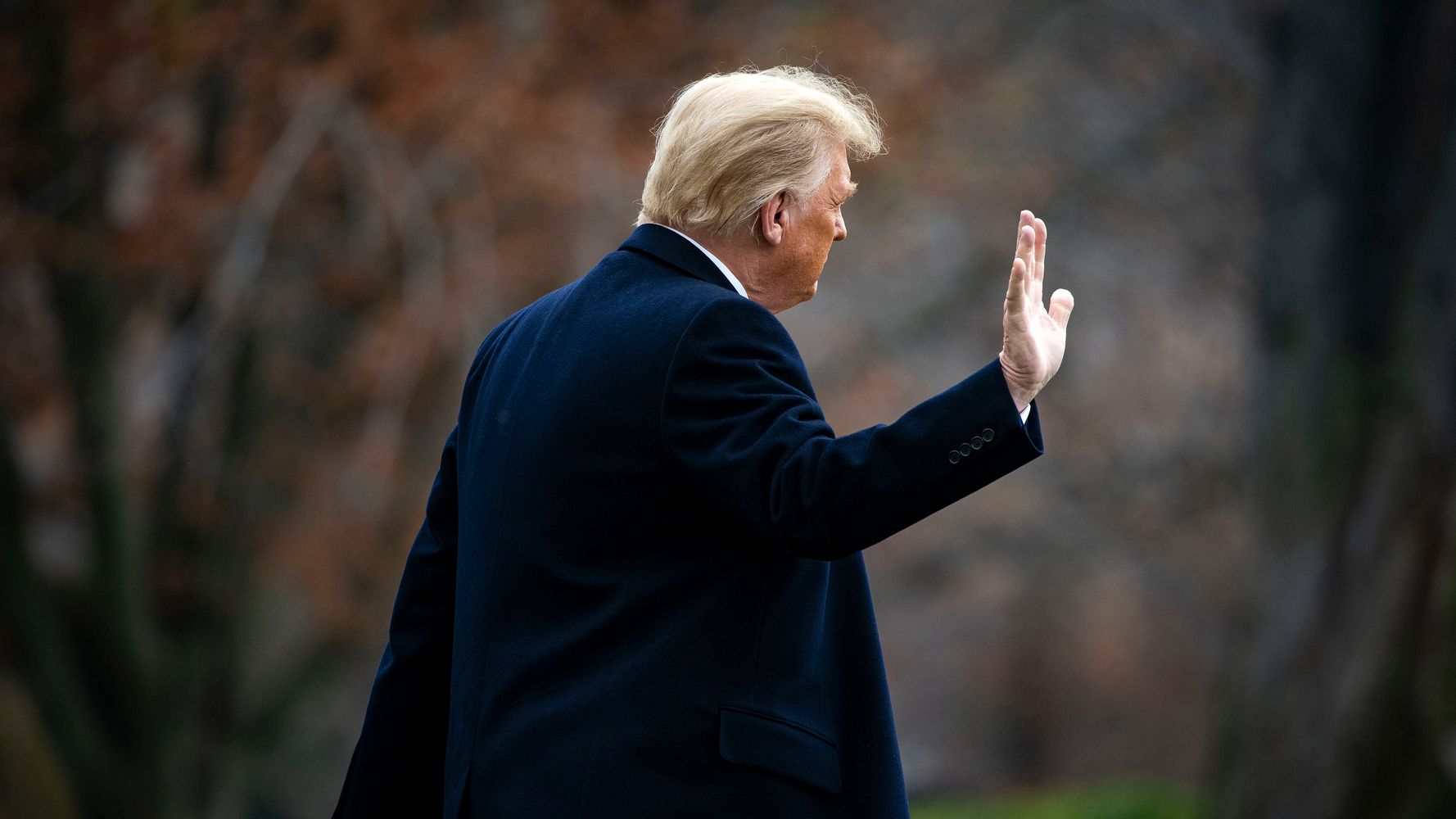 A Fox News poll released on Friday revealed a markedly mixed view of President Donald Trump, despite the network’s habit of cozying up to the 45th president.

The poll — which surveyed 1,007 randomly registered voters Sunday to Wednesday — contained a variety of questions about Trump’s performance.

In general, 42% of respondents said that they felt history would judge Trump as one of the worst presidents; 22% said that he would be judged one of the greatest. Other respondents fell somewhere in between.

Trump also received mixed reviews regarding his job performance. From October 2017 to this month, poll respondents never gave the president above a 50% approval rating.

On more specific topics, 45% of voters approved of his work on foreign policy; 44% on the coronavirus; 43% on immigration; and 41% on health care.

Trump received his strongest numbers on the economy, with an approval rating of 52%. But on a more specific question on how respondents felt about the condition of America’s economy today, a plurality of respondents — 34%— ranked it as “poor.”

Finally, 55% said the United States was in worse condition now than it was four years ago, while 32% said that it was better, and only 11% said it was the same.

Unlike the network itself, Fox News’ polls are considered nonpartisan and have received high rankings for accuracy and methodology from FiveThirtyEight, a poll analysis website.

Last year, one of Fox News’ polls revealed that 51% of registered voters favored impeaching the president — causing Trump to rail against the network in a furious tweet, saying it was “much different than it used to be in the good old days.”

“Whoever their Pollster is, they suck,” Trump wrote at the time.

More recently, as Fox News acknowledged the victory of President-elect Joe Biden, Trump again lashed out, repeatedly slamming the network for a lack of loyalty.