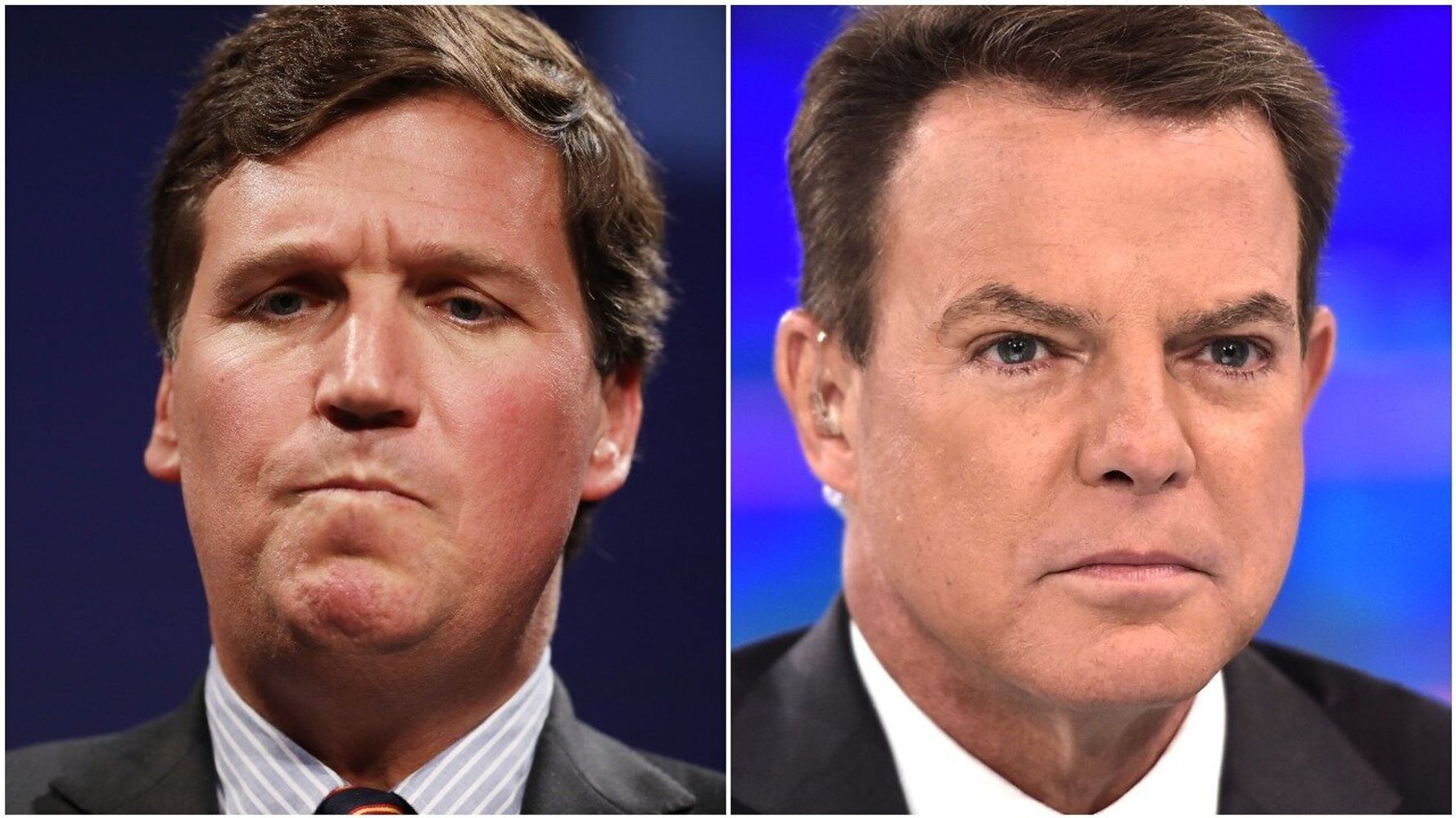 Carlson, joined on air by frequent guest and pro-Trump lawyer Joe diGenova, dedicated a segment of his prime time show Wednesday night to mocking his colleague for being “partisan” and for passing off opinion as news.

It was the latest in a volley of swipes between Carlson and Smith that kicked off Tuesday, when Fox News legal analyst and former judge Andrew Napolitano appeared on Smith’s program and blasted President Donald Trump’s Ukraine phone call as criminal.

Several hours later, over on Carlson’s program, diGenova savaged Napolitano’s commentary, calling him a “fool” and insisting that no part of Trump’s call constituted a crime.

The following day, Smith returned fire: “Last night on this network during prime time opinion programming, a partisan guest who supports President Trump was asked about Judge Napolitano’s legal assessment and when he was asked, he said unchallenged ‘Judge Napolitano is a fool.’”

“Attacking our colleague, who is here to offer legal assessments, on our air in our work home is repugnant,” Smith concluded.

In the latest installment of Fox News friendly fire, Carlson, a frequent apologist for Trump whose show suffered advertiser defections after he called white supremacy “a hoax,” replayed Smith’s comments, then exaggeratedly mimicked the word “repugnant” and spewed a stream of thinly veiled insults.

“Now, unlike maybe some dayside hosts, I’m not very partisan,” Carlson claimed, before going on to “subtly” attack Smith for passing off opinion as news.

“It doesn’t seem honest to me when a host, any host on any channel, including this one, pretends that the answer is obvious,” Carlson said. “That’s not news, is it? That’s opinion.”

Smith has previously criticized his own network’s journalistic integrity, saying that Fox employees “on the opinion side” could say “whatever they want” as they’re expressing opinion, not fact.

Watch the newest blow between the two below:

“Partisanship as news coverage”: @TuckerCarlson hits back at Shepard Smith for scolding him as “repugnant” for not defending Judge Napolitano on-air.https://t.co/wCx5ckDZ5K pic.twitter.com/zni6YsGwY1