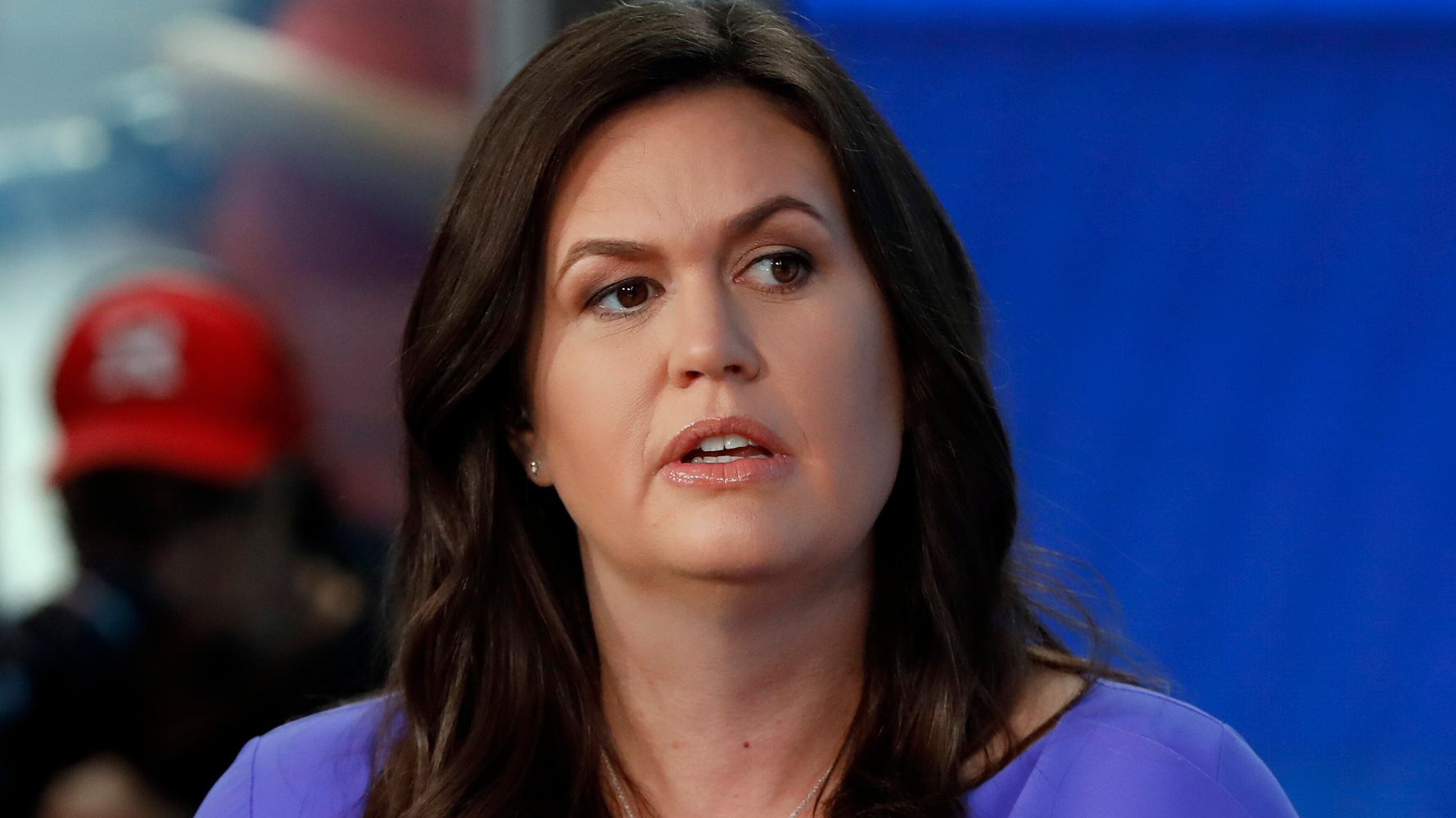 “I think all of the media really needs to take a good hard look at how they put the news out,” Huckabee Sanders said on Wednesday’s broadcast of Fox Business’ “Varney & Co.” during a discussion centered on the criticism leveled at The New York Times over its report on a new sexual misconduct allegation against Supreme Court Justice Brett Kavanaugh.

“It’s gotten so much where there’s no process, there’s no accountability, no check and balance,” added the former Trump aide, whose tenure in the White House was characterized by her lying on behalf of the president.

“I think that we have to start taking so much of the opinion out of the news,” said Huckabee Sanders. “It’s a good news story if you can read it and you have no idea which side the journalist is on and it’s very hard to find that. There’s a big difference between commentators and news and we have blended those so that there is no difference anymore and we’ve got to go back where those are separate.” Huckabee Sanders then admitted that her current focus is on helping Trump win reelection in 2020.

Twitter users reminded Huckabee Sanders of her own flaky relationship with the truth. They also suggested that, without opinion, there would be no Fox News, given how the widely watched network’s prime time hosts including Sean Hannity, Laura Ingraham and Tucker Carlson regularly use their shows to stump for the Trump administration.

Fox is literally sate run tv that lies daily which is even worse than biased news.

We all do, but coming from her is ironic, hypocritical hogwash.

Great idea. But you do know, dontcha Sarah, that THAT would be a big old chokehold on YOUR current employer…

Ok. Let’s take opinions out of the news and along with it, let’s take out all lying as well.
If that would happen Sarah, you wouldn’t have a job!

There goes Fox News then. They admit they’re opinion shows.