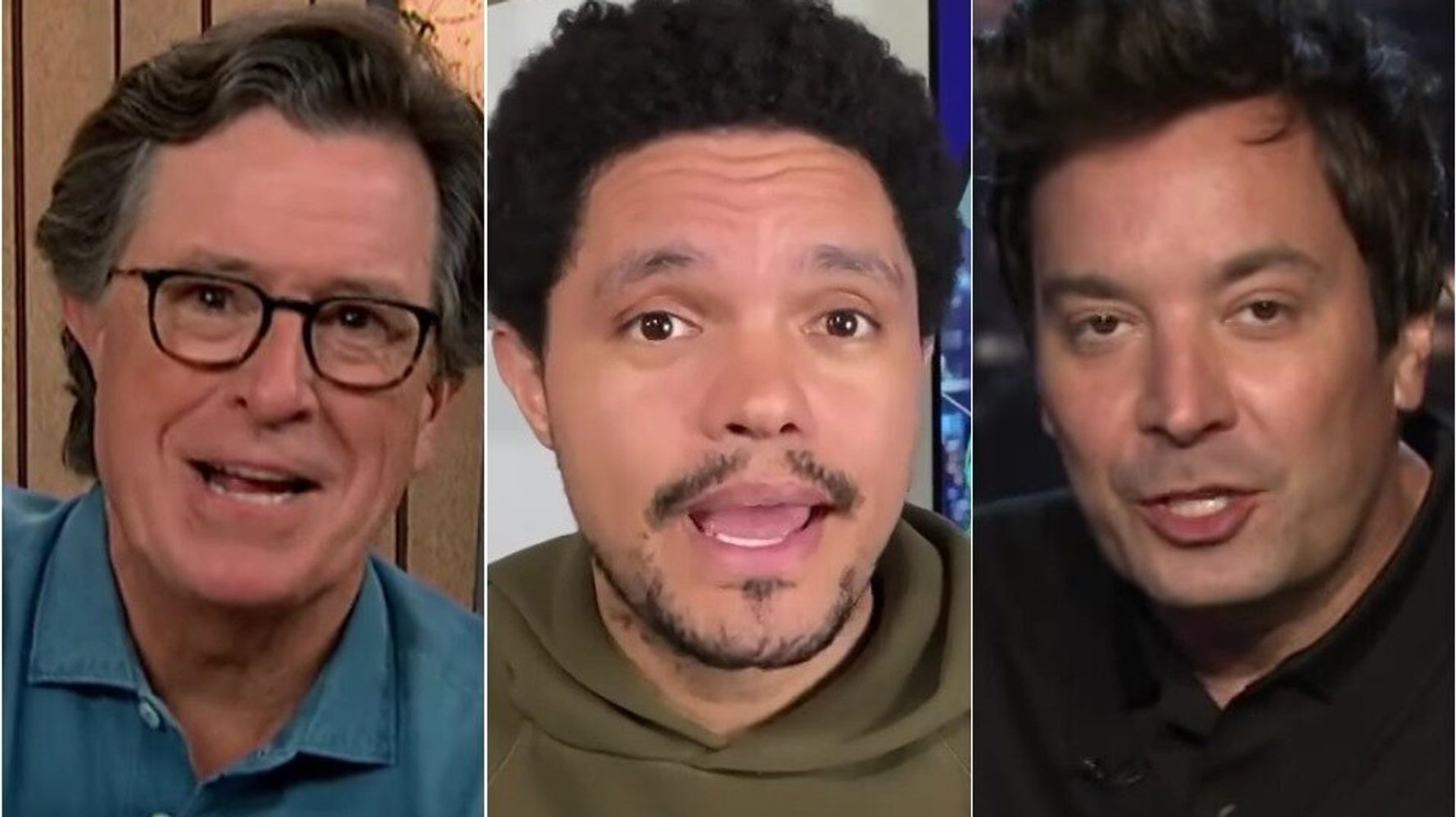 The comedians of late night TV on Monday reviewed what they did and didn’t like about the opening of the 2020 Democratic National Convention, which this year is being held virtually because of the coronavirus pandemic.

On the plus side, “The Daily Show” host Trevor Noah said he enjoyed not having to see the crowd “cheering every other sentence.”

But “we all have to admit that a convention that takes place over Zoom, it just doesn’t have the same juice,” Noah admitted, imagining how former President Barack Obama’s famous speeches would have gone down online.

On “The Tonight Show,” host Jimmy Fallon joked that “nothing quite fires up Americans more like long speeches over Zoom” and said he missed seeing people “dancing like idiots” in the audience.

“The Late Show” host Stephen Colbert, meanwhile, said he “definitely cried” at various points in Michelle Obama’s address, during which the former first lady said Donald Trump is the “wrong president for this country.”

It was “great to see people sincerely wanting to make a change toward decency,” said Colbert.

And his lengthier analysis of the convention here:

And this DNC-themed parody of John Legend’s hit song “All Of Me.”