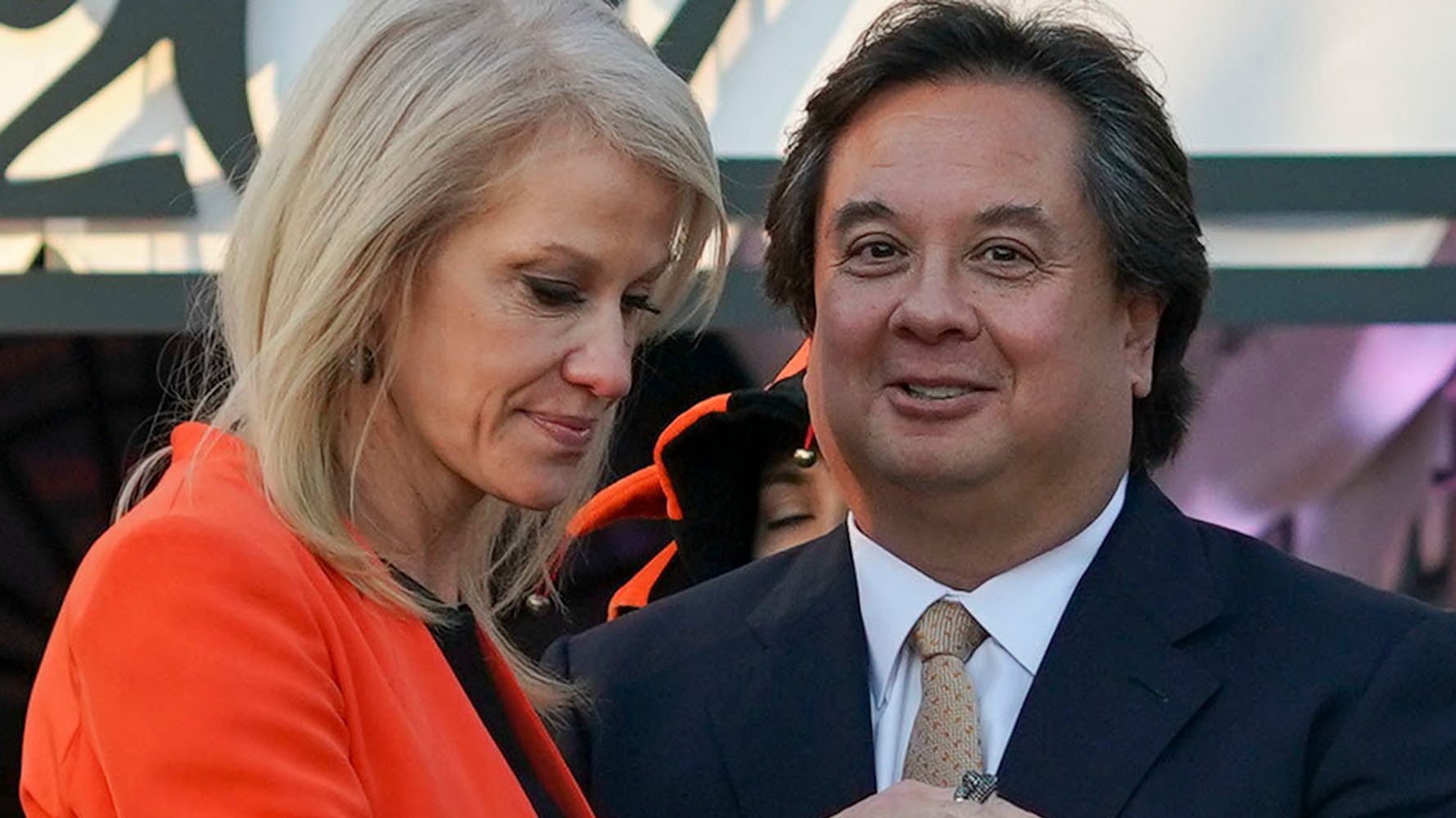 Haley tweeted that Trump’s crowing on Twitter about the burglary of Rep. Elijah Cummings’ (D-Md.) home, which formed part of the president’s recent spate of attacks on the congressman and the city of Baltimore, was “so unnecessary.”

This is so unnecessary. 🙄

George Conway, a conservative attorney who has become a vocal critic of Trump and his administration in recent years, tweeted that Haley should “come on out” because “the water’s warm.”

The lawyer’s wife, Kellyanne Conway, however, told Haley that “THIS is so unnecessary.” The White House counselor, who routinely stumps for Trump on television and to reporters, added: “Trump-PENCE2020.”

The couple’s diametrically opposing views on Trump have long been known.