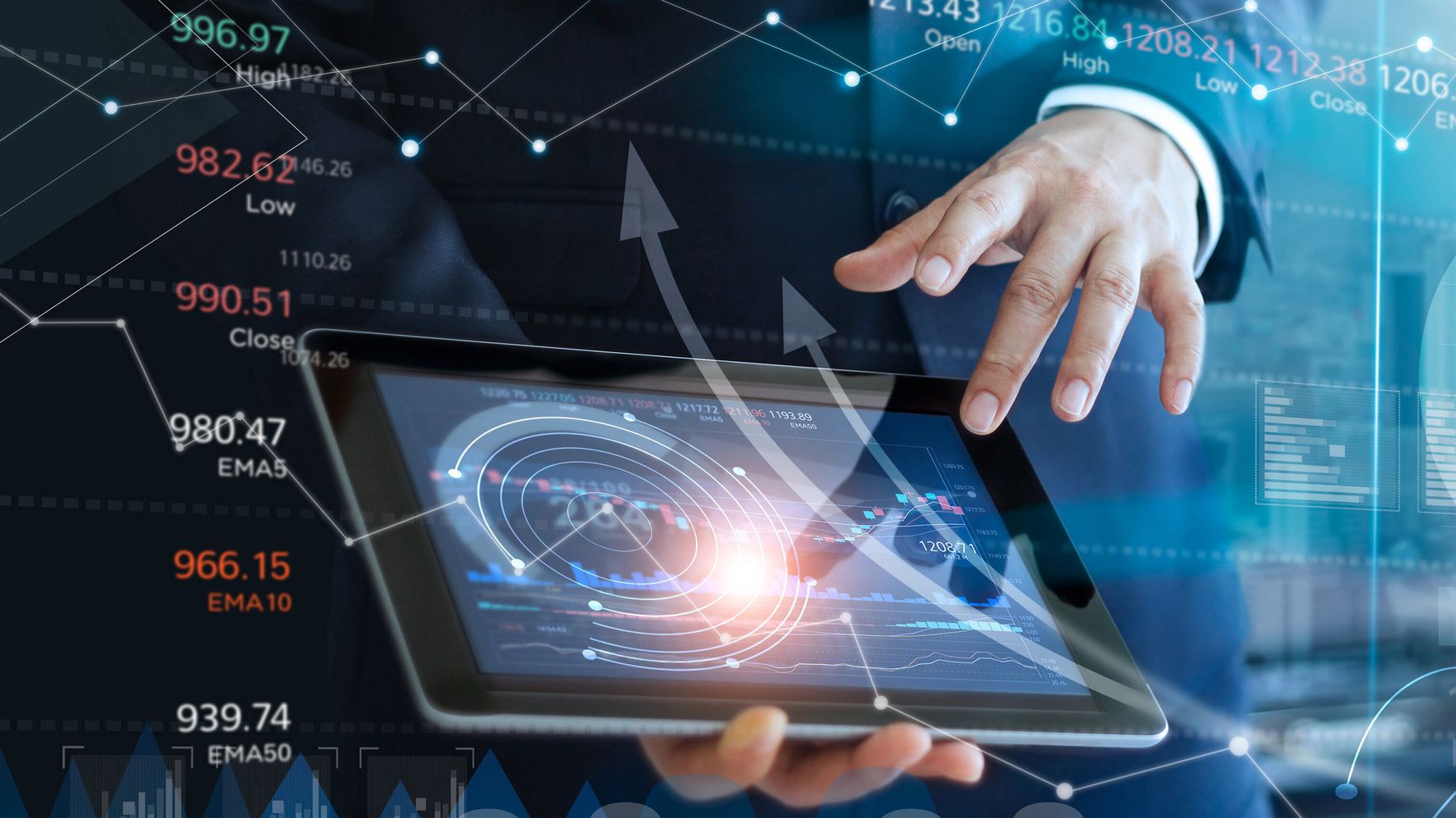 Conway, a conservative legal expert, was reacting to numerous indications that the calls didn’t happen and that Trump made up the claim. China has not confirmed that such calls took place. A spokesman for China’s Foreign Ministry said after Trump’s announcement Monday that he was “not aware” of any such calls.

CNN reported Thursday that Trump “conflated” some kind of communication with the Chinese with a statement at a business forum in China by Chinese Vice Premier Liu He. Two unnamed officials told CNN that Trump “was eager to project optimism that might boost the markets.” World financial markets, which swooned the previous week as Trump intensified his China trade war rhetoric, rebounded after the president’s phone calls announcement.

What this describes is, quite literally, market manipulation that constitutes criminal violations of the Securities Exchange Act of 1934: https://t.co/xiit4yl7xv pic.twitter.com/aVMl9f88Zp

Market manipulation occurs when “someone artificially affects the supply or demand for a security (for example, causing stock prices to rise or to fall dramatically),” according to a fact sheet from the Securities and Exchange Commission. It can involve a “number of techniques to affect the supply of, or demand for, a stock,” including “spreading false or misleading information.”

If Trump’s account of the China calls was not accurate, his announcement artificially boosted markets and people profited from it. It’s not clear if political information — or falsehoods — could be considered market manipulation.

Trump has also picked out companies — like Amazon — to attack in tweets, affecting stock values.

Some observers, including NBC analyst (and former HuffPost global editorial director) Howard Fineman, have wondered whether the president’s associates and relatives are profiting from advance knowledge of Trump’s market-moving tweets.

My twitter feed is asking a legitimate question: are @realDonaldTrump’s businesses and family profiting from insider knowledge of his pending — market-moving — tweets, comments and bargaining stands? My guess would be yes. The real questions are: who is doing it for him and how?

The New York Times reported earlier this year about Trump’s debt-laden businesses — and how he tried to make money in the market. According to the Times, Trump appeared to repeatedly profit in the stock market in the 1980s by presenting himself as a takeover threat by investing in certain companies. After reports of his involvement boosted stock values, he would then unload his investments before others realized there wasn’t going to be deal and pocket the profit.