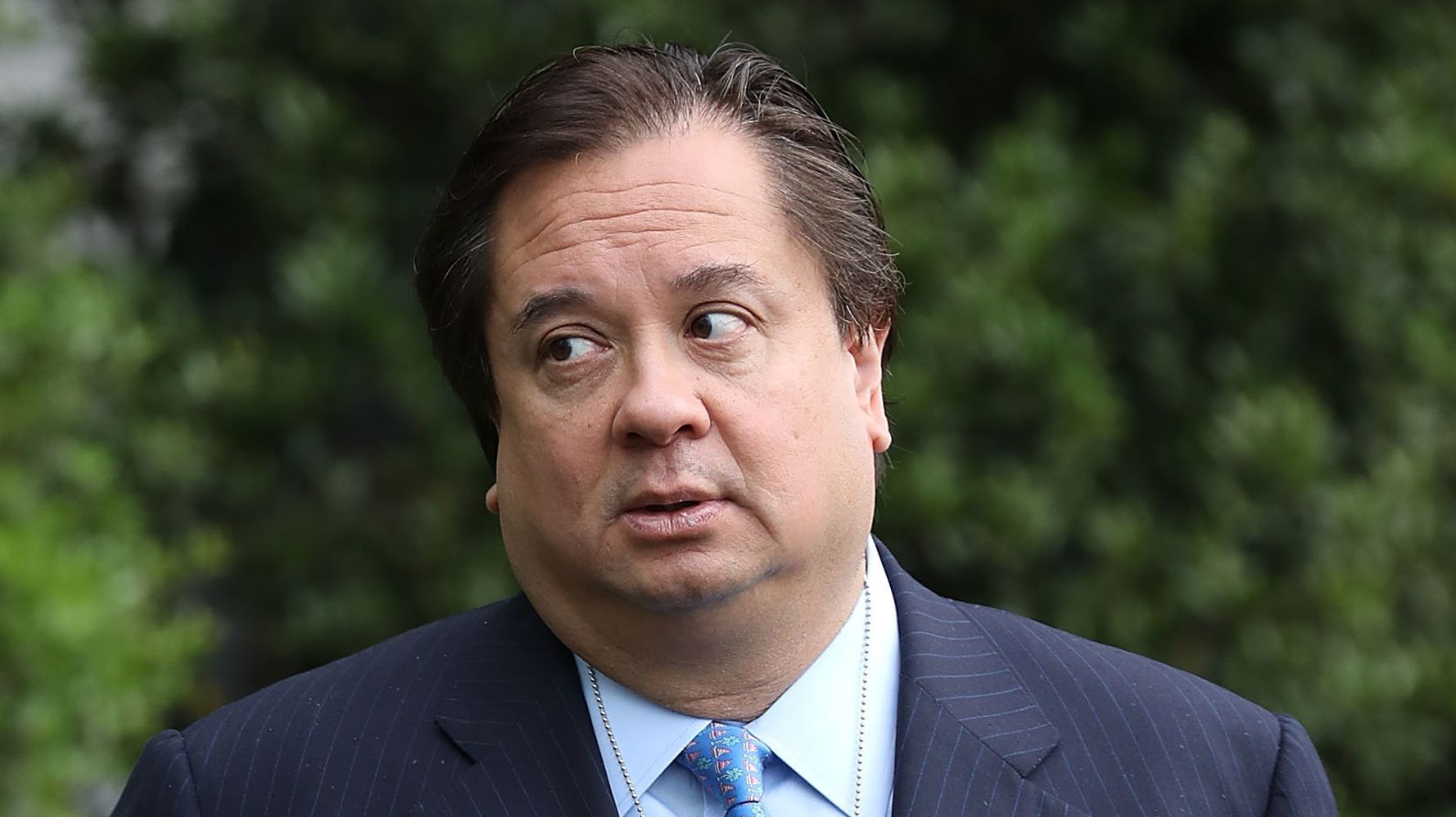 The conservative attorney husband of White House counselor Kellyanne Conway made the #DoYouHaveASmartPhone hashtag go viral after fellow tweeter Molly Jong-Fast noted how her cellphone had suggested she follow the phrase “Trump is a ra” with the word “racist.”

The lawyer, who has become a vocal critic of the president despite his wife’s role within the administration, shared other posts featuring the trending hashtag.

Many people pointed out how their phones offered the same suggestion after only typing “Trump is a.”

So, You Want To Boycott A Trump Donor?