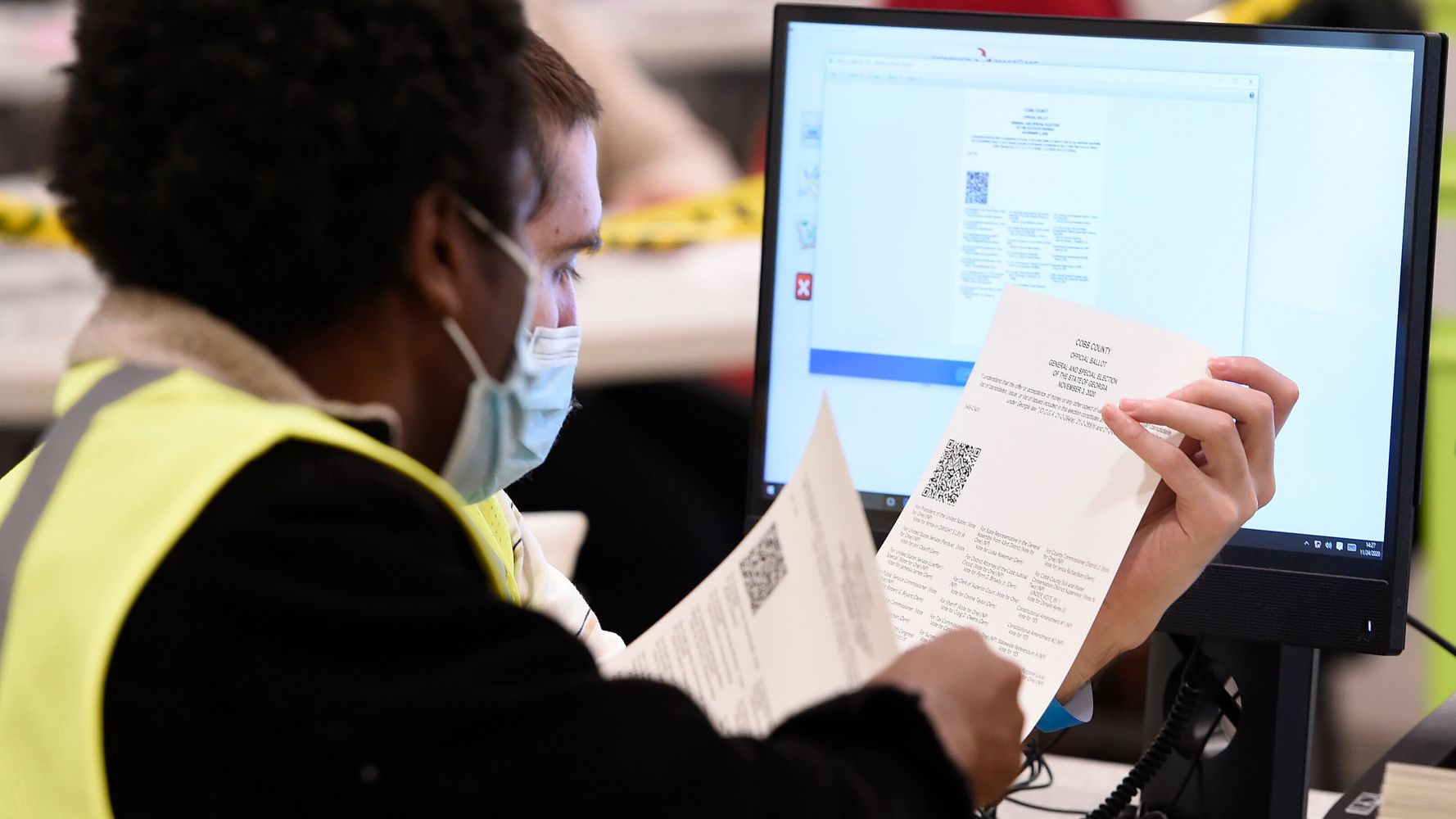 The Georgia Secretary of State’s Office announced Tuesday that it completed its audit of ballot signatures and found no fraud in the presidential election, dealing yet another blow to President Donald Trump’s efforts to overturn the results.

The secretary of state’s office, in partnership with the Georgia Bureau of Investigation, performed a signature match audit in Cobb County after credible allegations that the process was not followed during the June primaries.

The review found “no fraudulent ballots” and that the county had a “99.99%” accuracy rate in performing correct signature verification procedures during the presidential election, the secretary of state’s office said in a press release.

Georgia has already conducted a hand recount and a subsequent machine recount at the request of the Trump campaign; both reviews affirmed President-elect Joe Biden’s win in the state.

“The Secretary of State’s office has always been focused on calling balls and strikes in elections and, in this case, three strikes against the voter fraud claims and they’re out,” Georgia Secretary of State Brad Raffensperger (R) said in a statement.

Trump on Tuesday tore into Raffensperger and Georgia Gov. Brian Kemp, a Republican who was an outspoken supporter of the president leading up to the election, over the audit results.

“I love the Great State of Georgia, but the people who run it, from the Governor … to the Secretary of State, are a complete disaster and don’t have a clue, or worse,” Trump tweeted. “Nobody can be this stupid. Just allow us to find the crime, and turn the state Republican….”

Trump then appeared to suggest Raffensperger rigged the election against Trump to help his brother, whom the president said “works for China.” Raffensperger does not have a brother.

It’s possible Trump was referring to Ron Raffensperger, an executive of the Chinese telecommunications company Huawei. But Georgia’s secretary of state is not related to him.

Trump continued to attack Kemp on Wednesday, calling the governor an “obstructionist” and urging him to resign. Georgia election officials, as well as election officials nationwide and the Justice Department, have found no evidence of widespread voter fraud or irregularities.

Biden was the first Democratic presidential candidate to win Georgia in 28 years, narrowly beating Trump, who won the state in 2016. All eyes remain on Georgia as the state’s two runoff Senate races, scheduled for Jan. 5, inch closer. The elections will determine which party controls the upper chamber.