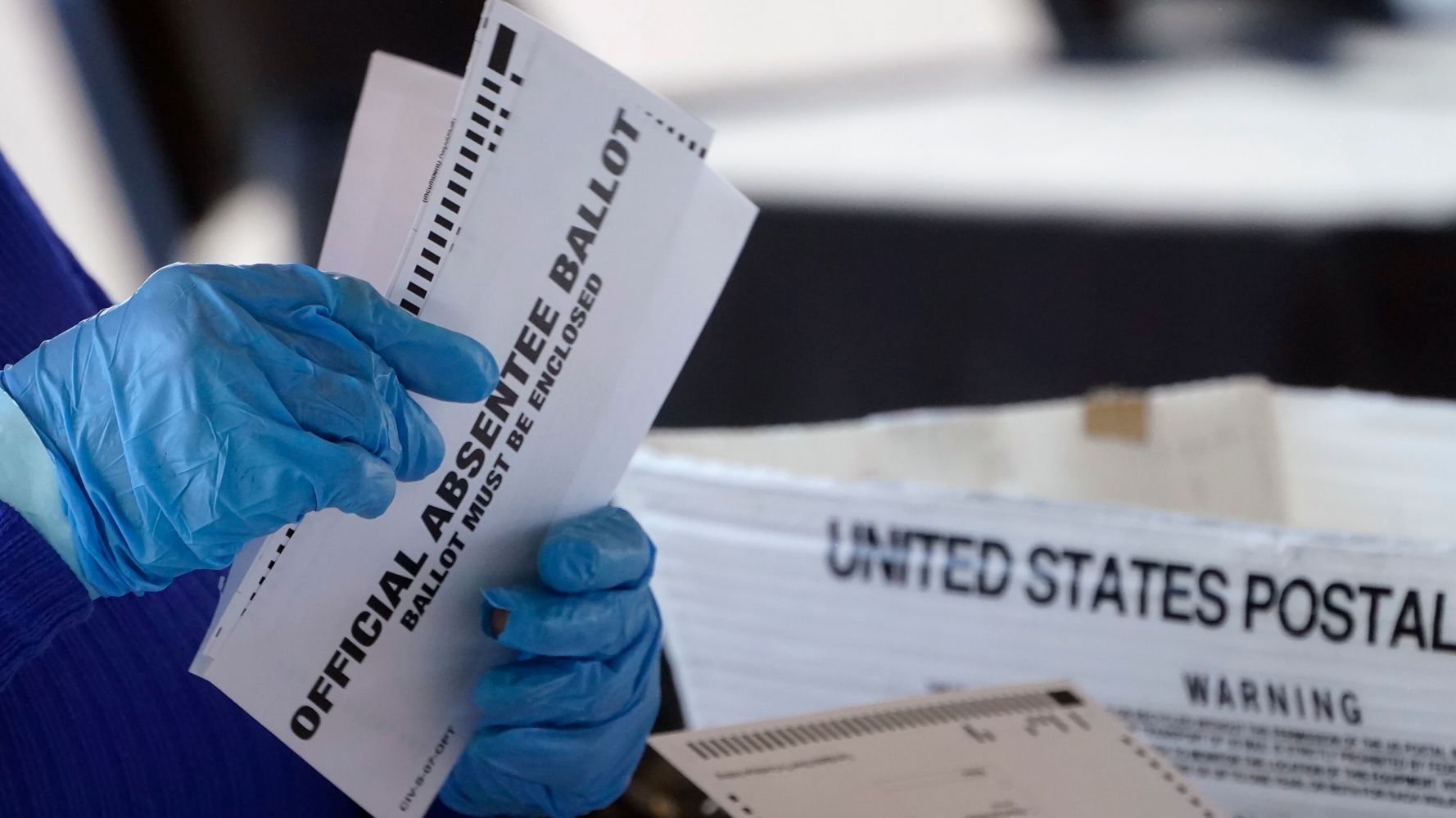 ATLANTA (AP) — Republicans in Georgia’s state Senate are moving quickly to limit who can vote and how after Democrats won the presidential election and two U.S. Senate runoffs in the once reliably red state.

Many of the proposals target absentee voting by mail after relentless false claims by former President Donald Trump and his allies, including some Republican state senators. State election officials have said unequivocally that there was no widespread fraud in voting by mail, or irregularities that could have changed November’s results.

The bills introduced Monday would restrict who can vote absentee by mail, require a photo ID for those who do vote absentee by mail, ban ballot drop boxes and block outside groups from sending out absentee ballot applications. Other proposals would end automatic voter registration when obtaining a driver’s license and ban new residents from voting in a runoff election.

Taken together, they represent a sweeping attempt by Republicans to tighten control over Georgia’s voting system.

Senate Bill 67 would require that a voter provide either their driver’s license number or personal ID card number or provide a photocopy of their ID when applying for an absentee ballot. That’s slightly more forgiving than a proposal introduced in the Senate last week that would require a person to provide photocopies of their ID, both when they apply for an absentee ballot and when they return it.

Senate Bill 71 would limit who is allowed to vote absentee by mail, a method currently available to any Georgian without needing an excuse. The bill would only allow absentee voting under particular circumstances, including for voters who are 75 or older, have a physical disability or will be absent from their precinct on the date of the election. The bill doesn’t mention global pandemics as a blanket excuse.

Broad, no-excuse absentee voting was introduced in Georgia by a Republican-controlled legislature in 2005. But Democrats cast nearly twice as many absentee ballots as Republicans in November’s election, with many voters avoiding the polls because of the risk of infection.

State Sen. Butch Miller, a Republican from Gainesville, is co-sponsoring the bills.

“I want every legal vote counted, and I want better access for all voters. Accusing our reform efforts of suppression is a political tactic, pure and simple,” Miller said in a statement. “Even those of us who never claimed that the election was stolen recognize that the electorate has lost confidence in the legitimacy of the system.”

Senate Republicans said in December that they would move to implement new voting legislation as soon as the 2021 session convened, responding to “the calls of millions of Georgians who have raised deep and heartfelt concerns” about November’s election results.

Some of the bills unveiled this week go even further than what they called for then, and Democrats slammed the proposals.

Sen. Nikki Merritt, a Democrat from Grayson, called them a “slate of voter suppression bills” during a speech on the Senate floor Tuesday.

“I see a desperate attempt by a party clinging to waning power, so out of touch and too lazy to pivot messaging to speak to a broader electorate,” Merritt said of Republicans.

Sen. Elena Parent, a Democrat from Atlanta, called the package of bills a “multi-headed monster” of voter suppression after President Joe Biden and U.S. Sens. Jon Ossoff and Raphael Warnock won in free and fair elections.

“There is no evidence of fraud in the recent Georgia elections,” Parent tweeted. “Now, GA Senate Republicans introduced (a) bevy of bills to try to stop multi-racial, multi-age coalition that elected them from voting. Desperate & shameful.”

While some of the proposals seem likely to pass in some form, others could face headwinds even among fellow Republicans. House Speaker David Ralston said in January that he was not convinced of the need to end no-excuse absentee voting, for one.