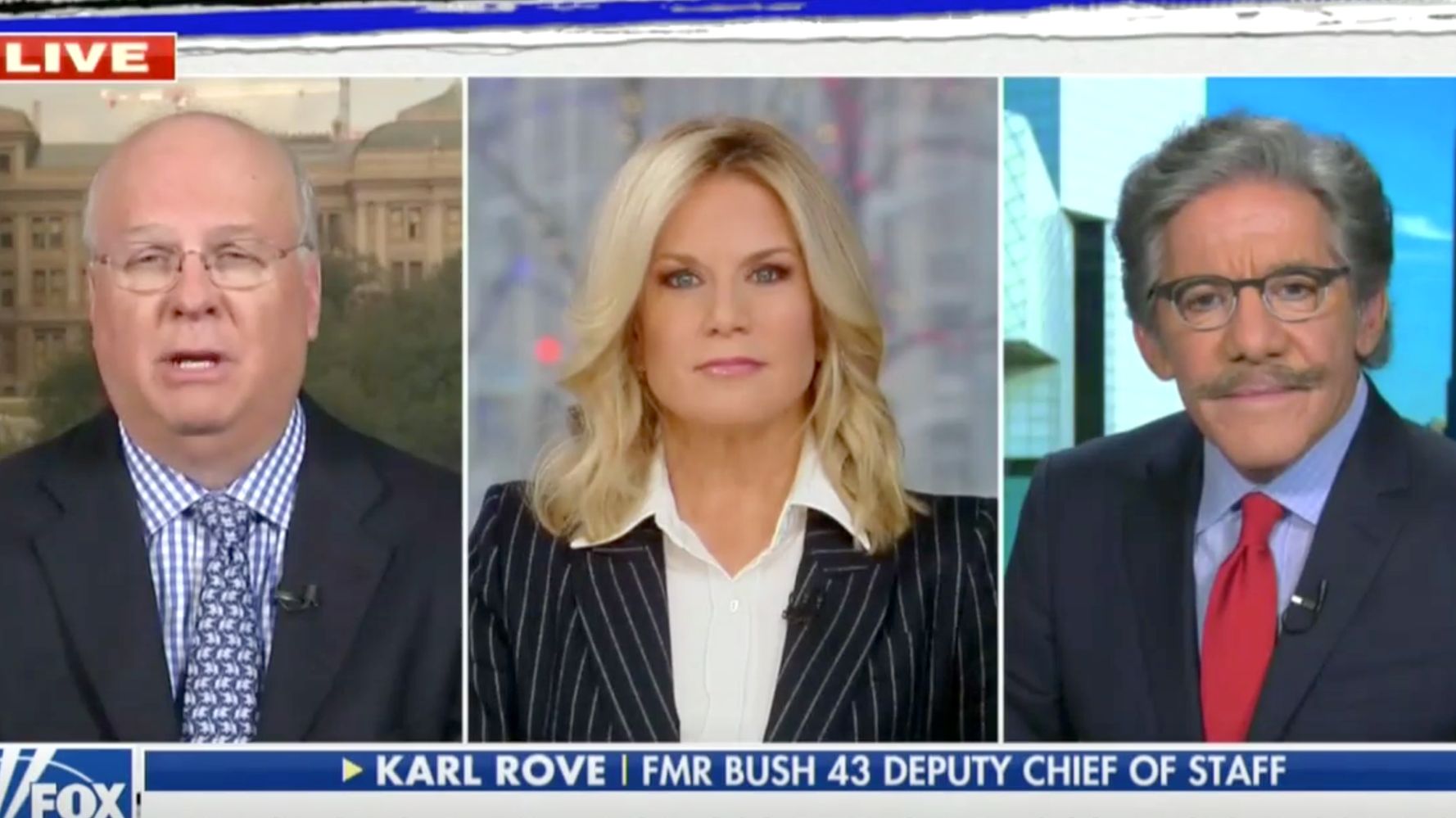 Fox News pundit Geraldo Rivera said Monday that former President Donald Trump is guilty of inciting the mob that stormed the U.S. Capitol but should not be convicted for it in his Senate impeachment trial.

Rivera, a longtime Trump ally, has been on the rocks with the former president since the 2020 election. Rivera has repeatedly criticized Trump for lying about his loss, sowing division and inflaming tensions that ultimately led to the Jan. 6 insurrection on Capitol Hill led by a mob of his supporters.

But though he condemned Trump’s actions on Monday, he stopped short of supporting any real consequences for them.

“I heartily endorse Karl’s suggestion. I wish President Biden would pardon Donald Trump,” he said, following comments from GOP strategist Karl Rove, who referenced President Gerald Ford’s deeply controversial 1974 pardon of his predecessor, Richard Nixon. Ford argued that “the tranquillity to which this nation has been restored by the events of recent weeks could be irreparably lost” if Nixon were indicted and forced to stand criminal trial for his part in the Watergate scandal.

“It would never happen, but wouldn’t that be a happy ending to this unsavory chapter in American history,” Rivera added.

Many conservatives argue that Biden’s message of unity does not match with his support of the Senate trial for his predecessor, who was impeached by the House in January for inciting the riot, which led to five deaths. Some Republicans, including House Minority Leader Kevin McCarthy (Calif.), have said Trump bears responsibility for it but shouldn’t be convicted in the Senate.

“I believe that President Trump is guilty as charged of inciting that mob,” Rivera said. “Not specifically to go and ravage the Capitol, but his words and actions following his refusal to accept the election for 77 days and the inflammatory rhetoric he used about the ‘big steal’ and so forth.”

Trump “really deserved this admonition from Congress,” Rivera argued, but added, “I hope he’s not convicted.”

“I hope they hang it on the procedural that he’s out of office already so the issue is moot,” he said.

Democrats are pushing to convict Trump to hold him accountable for his actions and to then bar him from holding future office.