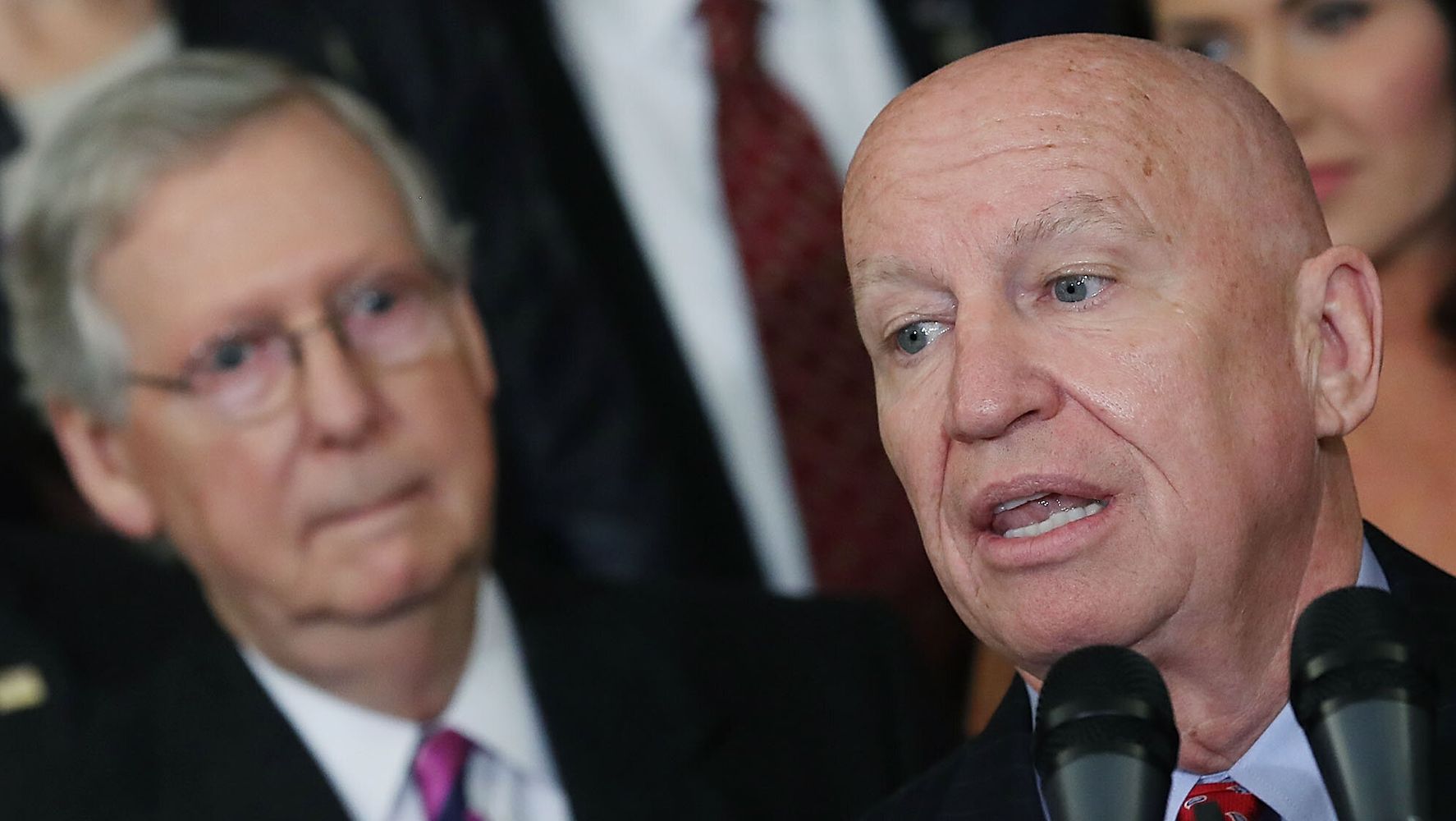 A Republican congressman and Fox News host laughed off former President Donald Trump’s repeated lies about his loss in the 2020 election during an interview Thursday.

“Between the two of them, who is right?” he asked.

“I’ll leave that dispute to them,” Brady replied, his answer dismissing the question as a petty fight between two people and not a terrifying reflection of the state of American democracy.

Rep. Kevin Brady: “I’ll leave that dispute to them.”

In January, Fox News laid off at least 16 employees as part of an effort that one of those staffers let go described as “a concerted effort to get rid of real journalists.”

Perhaps the network cut too deep. Just over three months later, Fox News can’t figure out how to report the 2020 election results without wondering aloud what they actually were.