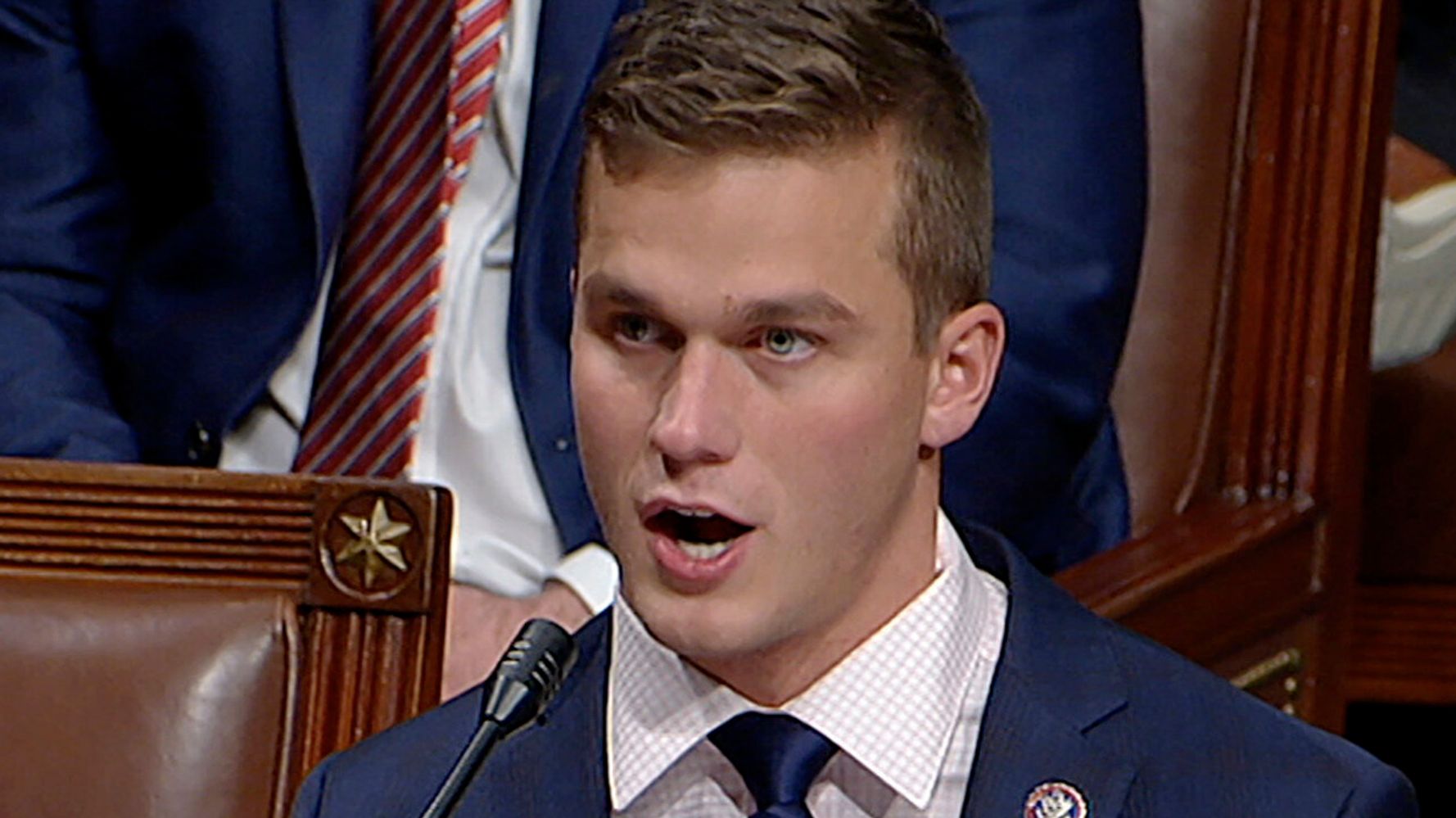 Rep. Madison Cawthorn (R-N.C.) last month urged the crowd at a conservative gathering to “lightly threaten” lawmakers ahead of the certification of the presidential election results.

Cawthorn, speaking at a Turning Point USA event on Dec. 21, said he would help raise money for primary challengers to Republicans who don’t join the right-wing effort the subvert the will of the voters.

According to The Charlotte Observer, he told the crowd:

The comments are drawing renewed attention after last week’s deadly violence as supporters of President Donald Trump attacked the U.S. Capitol in an attempt to stop Congress from certifying President-elect Joe Biden’s victory.

The freshman lawmaker also spoke at the rally that preceded the attack, where he denounced his House colleagues as “cowards,” lied about the election results and declared: “Wow, this crowd has some fight in it” shortly before the mob engaged in actual fighting at the Capitol.

He later attempted to appeal for calm as the violence reached the House floor, and Monday he told ABC11 in Raleigh that he found the violence “sickening and infuriating” and that Trump had some responsibility.

“I think when the president said we’re going to march down to the Capitol and I’m going to march with you, that was a major mistake. He never should’ve directed that crowd toward the Capitol,” Cawthorn told the station. “The bad outcome was destined at that point.”