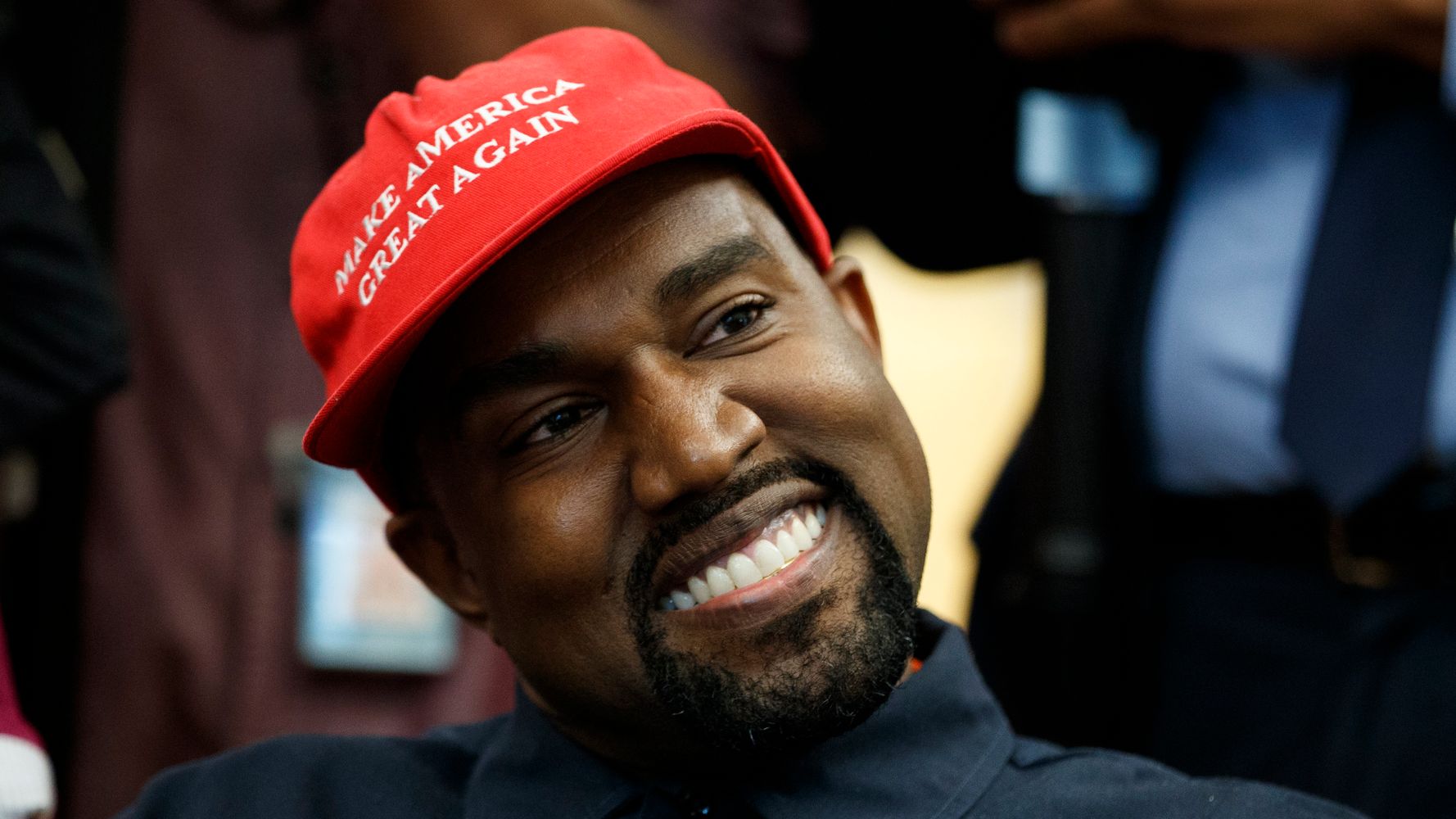 WASHINGTON (AP) — Kanye West’s unlikely White House bid is getting help qualifying for presidential ballots in key states from Republicans around the country, fueling suspicions he’s being pushed to run by allies of President Donald Trump hoping to siphon support away from Joe Biden.

The rapper qualified for Colorado’s presidential ballot on Thursday, after the Secretary of State’s office verified that nine electors he submitted are all registered to vote in that state. One of those was Matthew Zielinski, is a former Republican congressional candidate who served as an officer with a county Republican Party in suburban Denver.

A similar pattern has played out in in Wisconsin, Ohio, Vermont and Arkansas, where lawyers or activists with GOP ties have been involved in securing the star’s place on the ballot. The successful effort in battleground states Wisconsin and Ohio in particular raised red flags for Democrats, who are braced for a close race and anxious about any third-party candidate drawing voters.

Trump’s reelection campaign has denied involvement, with spokesman Tim Murtaugh saying, “We have no knowledge of what Kanye West is doing or who is doing it for him.”

Speaking to reporters at the White House, Trump said, “I like Kanye very much” but added: “I have nothing to do with him being on the ballot. I’m not involved.”

The Biden campaign did not respond to messages seeking comment Thursday. Still, the former vice president enjoyed strong support among African American voters during the Democratic primary and is counting on topping Trump by wide margins with them, as well as young voters, in November. Having West, who is Black and a hip-hop icon, on the ballot could be a ploy to hurt Biden with both sets of voters.

A third-party candidate with name recognition as high as West could undoubtedly influence a close election. In Wisconsin in 2016, there were 36,460 write-in votes for president — exceeding Trump’s statewide margin of victory of 22,748, said David Jackson, a political science professor at Bowling Green State University whose research focuses on the links between young people’s entertainment and political preferences.

But African Americans tend not to vote for candidates solely because they are Black, while West’s status with Americans age 18 to 29 is actually more unfavorable than favorable, Jackson said. That means Republicans working to ensure he competes with Biden may not be able to peel many of their target voters away from the presumptive Democratic presidential nominee.

“It proves that people from the opposite party really know nothing about the appeal of the other party,” Jackson said.

It’s also possible West could actually draw support away from Trump, since he’s been an outspoken supporter of the president in the past.

The Republicans involved include Lane Ruhland, a lawyer with longstanding ties to the Wisconsin Republican Party, who was captured on video dropping off signatures on West’s behalf to the election board there. The Ohio attorney who filed a ballot access form on West’s behalf in that state, Matthew Aumann, is an associate at a Columbus law firm that has been paid thousands of dollars in legal consulting fees by the state House and Senate Republican campaign committees, campaign finance records show.

West’s ballot paperwork in Arkansas lists as a point of contact Gregg Keller, the former executive director of the American Conservative Union. In Vermont, Charles H. Wilton is a West elector despite previously being chosen as a delegate to the Republican National Convention.

West, meanwhile, missed qualifying for New Jersey’s ballot and also failed to file in South Carolina — despite holding a recent rally there where he railed against Harriet Tubman and sounded far from someone seriously preparing to seek the presidency.

West has yet to make enough ballots to have a mathematical chance of winning the 270 Electoral College votes needed to clinch the White House. That makes him ineligible for the part of the race where he might have the most visible effect, participating in debates, according to rules set by the nonpartisan Commission on Presidential Debates.

West has nonetheless insisted that his bid is serious. But his wife, Kim Kardashian, has noted that he has been diagnosed with bipolar disorder and asked the public show him compassion.

“Those who are close with Kanye know his heart and understand his words some times do not align with his intentions,” Kardashian posted on her Instagram Live feed.