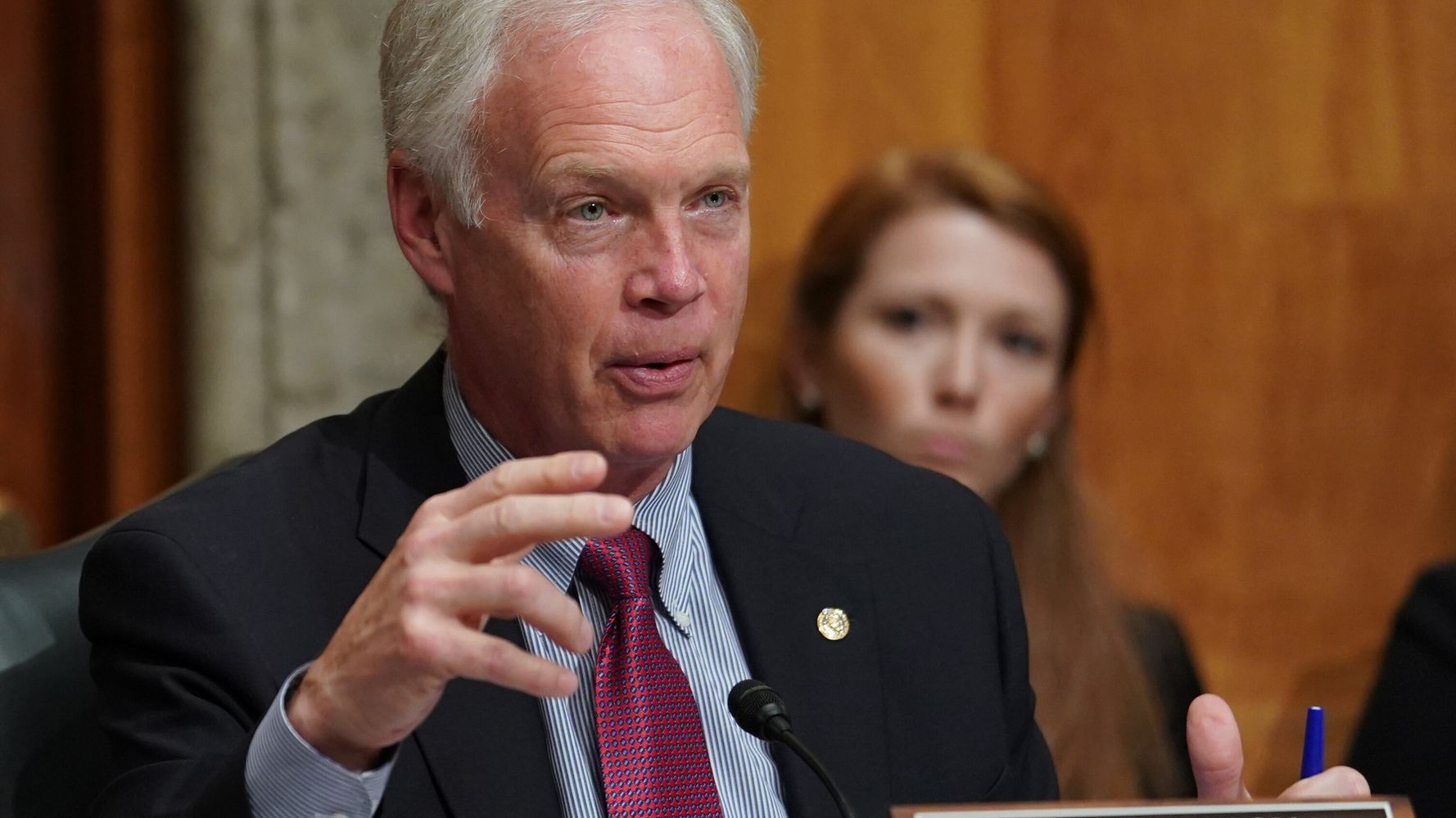 Sen. Ron Johnson (R-Wis.) said Thursday he was troubled by allegations that the White House sought to restrict access to a word-for-word transcript of President Donald Trump’s July 25 phone call with the president of Ukraine.

According to a whistleblower complaint dated Aug. 12 and released on Thursday, a U.S. intelligence official accused senior White House officials of a cover-up, saying they “intervened to lock down all records of the phone call,” in which Trump pressured Ukraine to dig up dirt on former Vice President Joe Biden.

The whistleblower said in the complaint that White House lawyers “understood the gravity of what had transpired” in Trump’s phone call, and directed that an electronic verbatim transcript of the conversation be moved into a secure computer system used for highly classified information.

Johnson, the chairman of the Senate’s Homeland Security Committee, said he had questions for the White House counsel’s office about the move to restrict access to the transcript.

“The one concern I have is the allegation that there is a verbatim electronic transcript of this thing, and I certainly wasn’t told about that,” Johnson said. “I was led to believe that what’s customary to memorialize these things is what we got.”

Until this point, Johnson seemed untroubled by the Ukraine revelations. But the White House is dealing with a problem on two fronts: the substance of Trump’s call and whether it constituted illegal election interference, and the attempts to cover up the call.

While most GOP lawmakers seemed comfortable defending Trump on the first matter, the White House risks alienating some of its allies in its process of hiding the evidence.

The White House on Wednesday released a call summary of the conversation. It was not a word-for-word transcript.

Johnson, however, has said he does not believe Trump did anything improper in his conversation with the Ukrainian president.