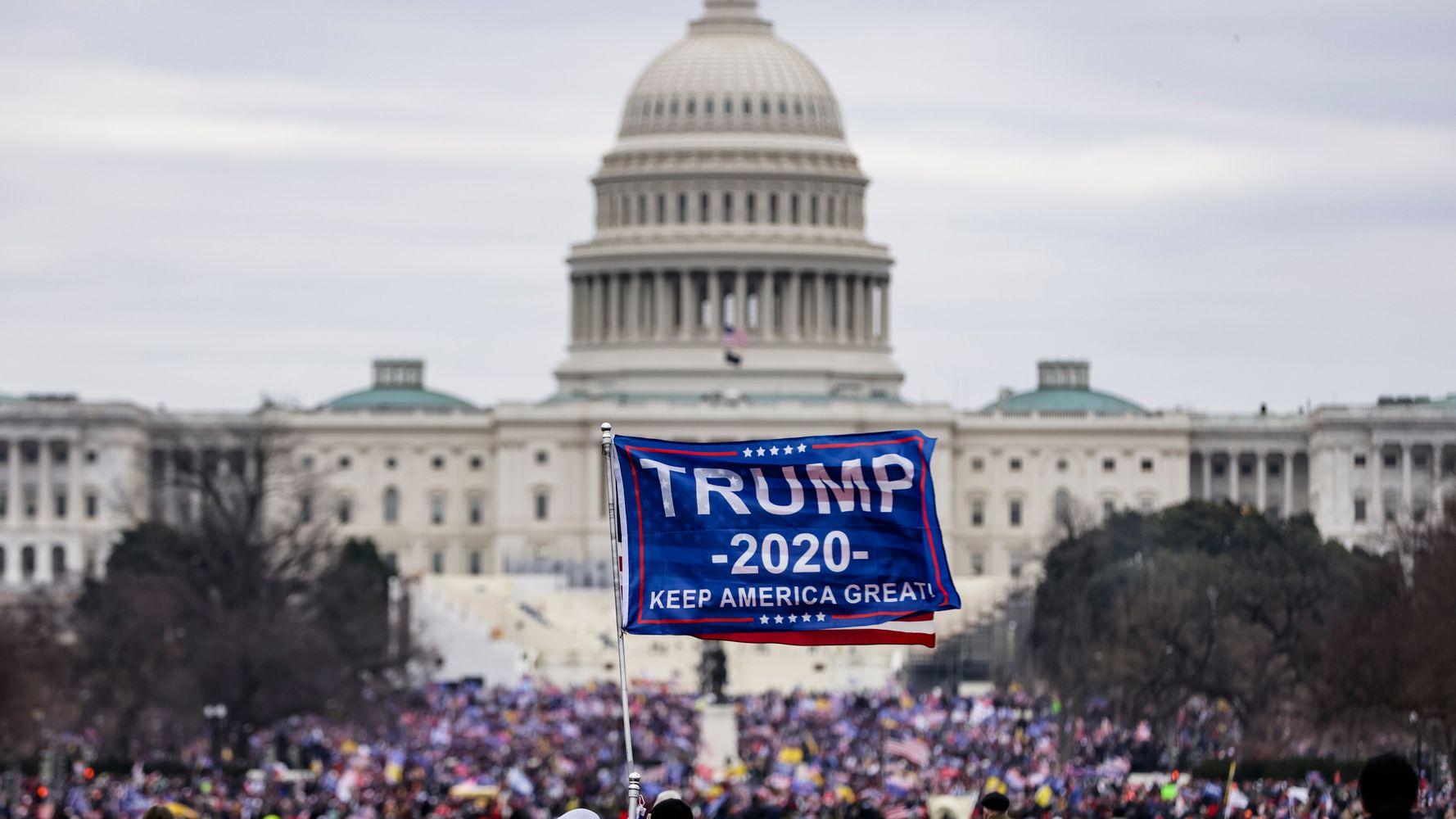 On Friday, Berman noted how “some Republicans and some deranged entertainers keep developing new and provably false ways to say the insurrection did not happen.”

The co-hosts then firmly debunked each current GOP claim about the attack carried out by the violent mob incited by Donald Trump ― from their “peaceful protesters” spin to the falsehood that they weren’t armed.