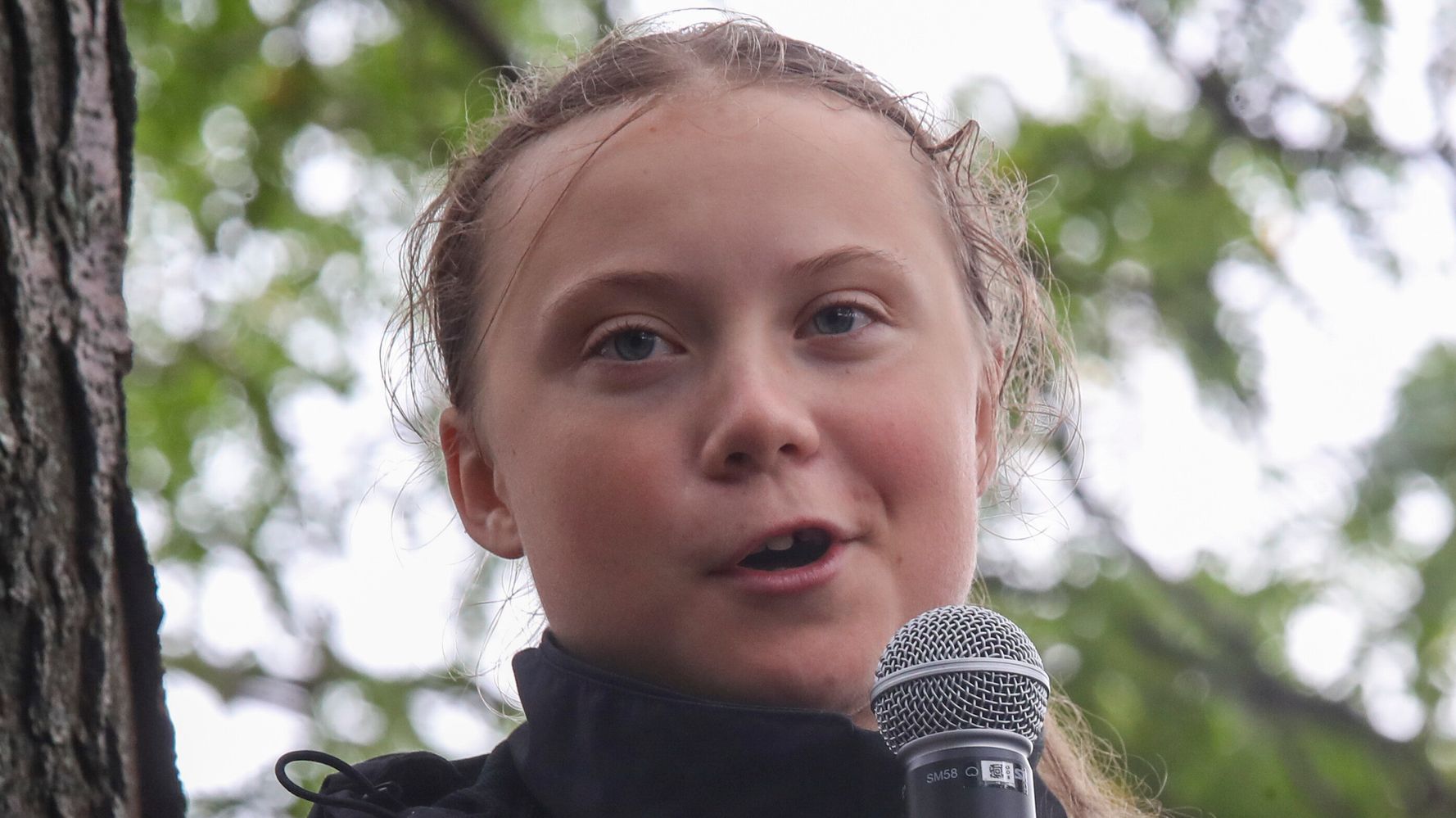 Greta Thunberg, the teenage Swedish climate activist, sailed into New York on Wednesday after crossing the Atlantic Ocean on a zero-emissions yacht.

And the 16-year-old whose solitary protests on Fridays demanding climate action have spread to other children across the globe immediately sent a message to President Donald Trump.

“My message to him is just to listen to the science, and he obviously doesn’t do that,” she said in response to a reporter’s question, according to The New York Times.

Trump has previously called climate change “bullshit” and a hoax created by the Chinese. A consensus of 98% of working climate scientists say it’s real. Trump’s administration has been pursuing an anti-environment agenda.

Prior to leaving on her voyage from Plymouth in England on Aug. 14, Thunberg announced she had no plans to talk with Trump during her time in the U.S., where she will attend the United Nations Climate Action Summit in New York next month.

“Why should I waste time talking to him when he, of course, is not going to listen to me?” she told CBS. “I can’t say anything that he hasn’t already heard.”

Thunberg marked her arrival in the U.S. on Twitter, where she said she would “rest for a few days” and then join a climate strike outside the U.N. on Friday.

Finally here. Thank you everyone who came to see me off in Plymouth, and everyone who welcomed me in New York! Now I’m going to rest for a few days, and on Friday I’m going to participate in the strike outside the UN. pic.twitter.com/yZ9yJHh1lZ