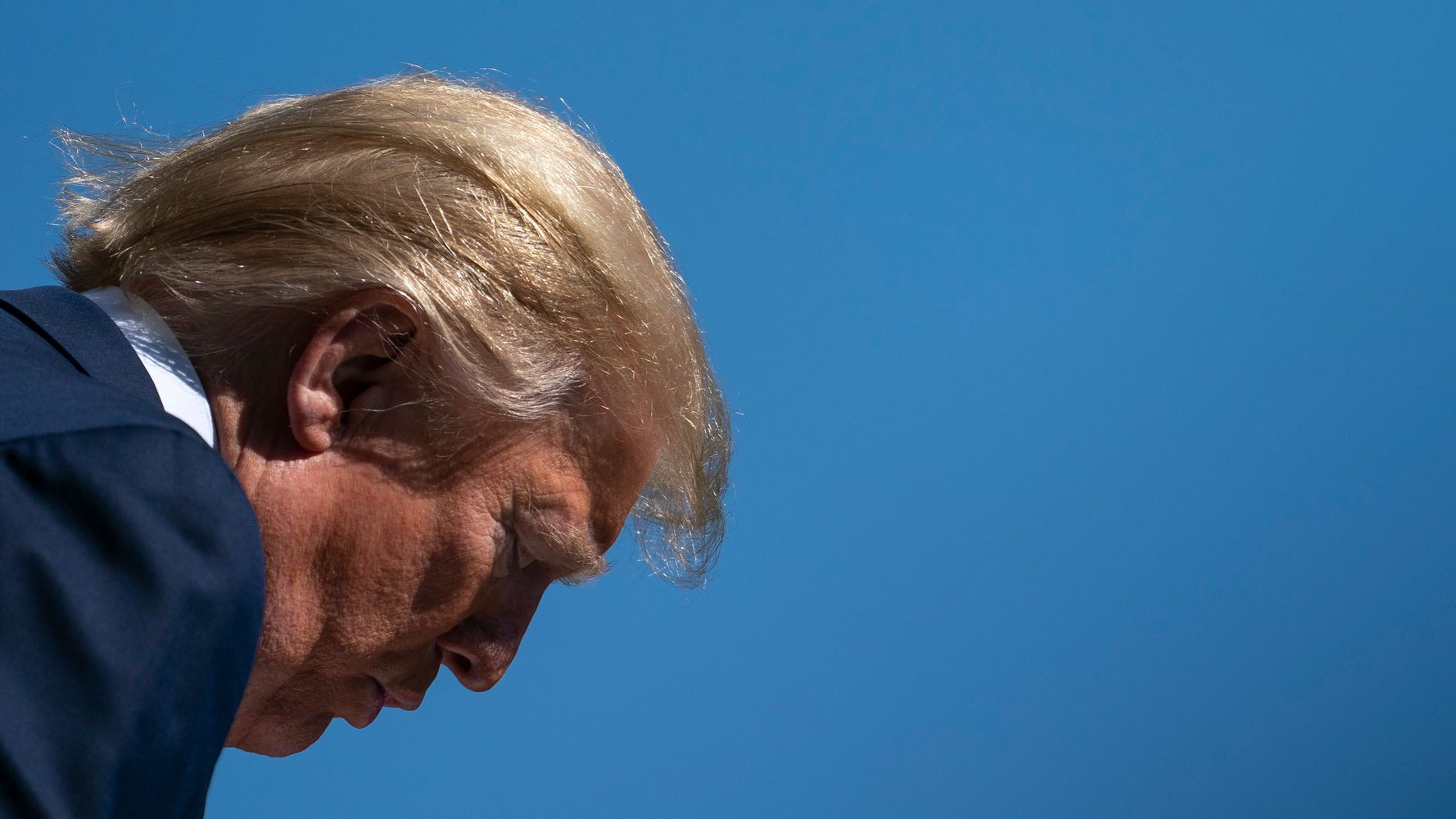 President Donald Trump continues to greenwash his dismal environmental record ahead of the 2020 presidential election, most recently with a speech Tuesday in Jupiter, Florida, touting his “environmental accomplishments.”

Trump seems to have forgotten he’s withdrawing the U.S. from the Paris climate agreement, has relaxed restrictions on air pollution, has removed climate change from a list of national security threats and has said he doesn’t believe in global warming. In March, the Environmental Protection Agency finalized a rollback of a 2012 auto emissions regulation, and last month it opened up Alaska’s Arctic National Wildlife Refuge for oil and gas drilling.

All told, Trump has pledged to reverse 100 environmental rules.

Here are some of his more galling claims from the speech ― and why they’re wrong:

1. Trump said presidential rival Joe Biden’s environmental plan would “give a free pass to the world’s worst foreign polluters, like China, Russia, India, and many others. They don’t have to clean up their lands, but we have to clean up ours.”

Biden’s environmental plan repeatedly calls out China and Russia, accusing China of gaming the system by becoming a “destination economy for polluters” and “outsourcing carbon pollution” by subsidizing coal exports.

Under Trump, America has lost much of its climate credibility on the global stage, effectively giving foreign polluters exactly that “free pass” Trump claims to worry about. “China, Russia, India and many others” aren’t looking for guidance from the U.S. climate denier in chief.

It’s worth noting that China is on track to meet its goals in the Paris Agreement ― the one the U.S. is formally withdrawing from at Trump’s direction ― though it does remain the world’s biggest CO₂ emitter.

The Trump administration has repeatedly attempted to roll back, weaken and undermine the 1970 Clean Air Act, which is responsible for what the American Lung Association labeled a decades-long “slow but steady improvement” in the nation’s air quality.

According to the American Lung Association, the EPA under Trump has actively sought to loosen restrictions on hazardous air pollutants including arsenic, CO₂, hydrogen sulfide and mercury, and has taken steps to roll back methane emission standards for the oil and gas industry.

3. Trump said he’s been told he “‘is the great environmentalist.’ … And I am. I believe strongly.” He also said his aides told him: “This will make you the number one environmental president since Teddy Roosevelt.”

Environmentalists, outdoor sporting groups and even a great-grandson of Roosevelt himself have blasted the Trump administration for comparing itself to the 26th president.

Trump is the most anti-conservation president in U.S. history, having worked to weaken safeguards for nearly 35 million acres — nearly 1,000 times more than has been protected.

The Trump administration has repeatedly rolled back protections under the Endangered Species Act, a key legal pillar of protections for imperiled species.

5. Trump said he’s committed to ensuring that the United States has “the cleanest air and cleanest water on Earth.”

In 2019, his administration reversed a 2015 rule that put limits on the types of toxic chemicals that could be used near various bodies of water. The president’s personal business directly benefited from the overhaul, as it eased restrictions on pesticide and fertilizer use at golf courses.