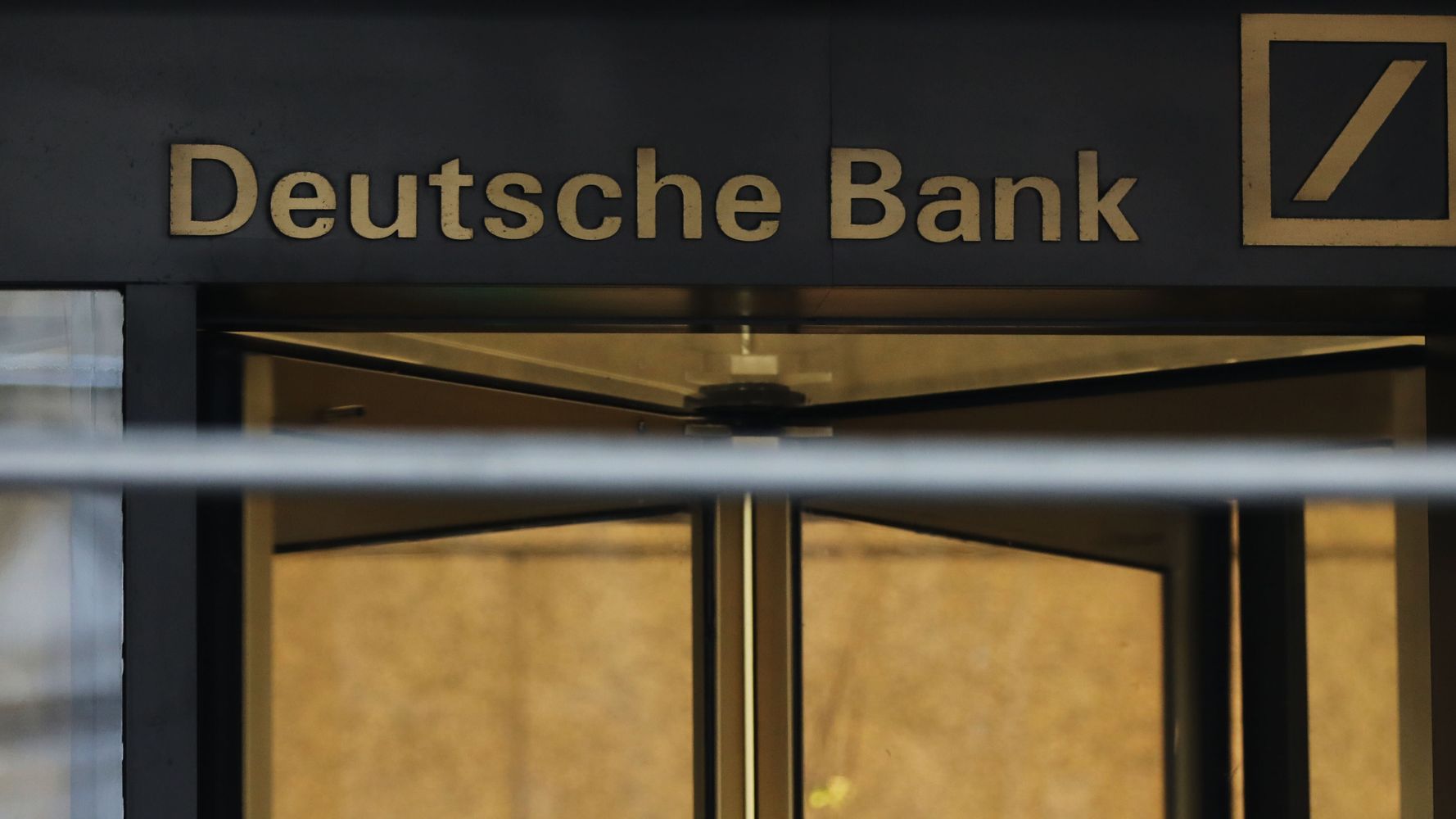 Deutsche Bank revealed to a federal court this week that it may have copies of President Donald Trump’s tax returns that it could hand over to congressional Democrats in response to their subpoena.

Whether the bank obeys the subpoena will be up to the U.S. Court of Appeals for the 2nd Circuit, and possibly the Supreme Court.

Trump is the first president in 40 years not to publicly release his returns, which contain details about income, charitable donations and how much he has paid in taxes. The Deutsche Bank subpoena is just one of several ways that Democrats are trying to force some accountability ― and though it hasn’t been their main effort, it might be the most promising.

Democrats’ primary strategy for obtaining Trump’s tax returns has been to pursue a formal request by the House Ways and Means Committee for six years of the president’s personal and business returns, plus information about any related audits, under a federal law that gives tax committees access to private tax information. Or at least it’s supposed to.

Treasury Secretary Steve Mnuchin denied that request in May, becoming the first Treasury secretary known to have refused to follow the law, which has been on the books since 1924 specifically as a way to make sure that executive branch officials aren’t corruptly making money on the side. Democrats sued in July, and the case could take many months to resolve.

What Democrats Are Doing

Democrats outside Washington have also gotten in on the tax return effort.

New York passed a law this year that would allow a congressional committee to ask the state tax commissioner for a taxpayer’s state returns if the committee has already made such a request under the federal disclosure law. State returns provide some of the same information that appears on federal returns, but Capitol Hill Democrats have seemed uninterested in going after New York documents, and their ability to use the law is blocked for now while the state sorts out a court challenge from Trump.

Also this year, California lawmakers approved a measure that would require presidential candidates to disclose their tax returns in order to get on the ballot in the state. Even before Trump’s lawyers sued, legal experts said the law looked constitutionally dubious.

In March, the U.S. House of Representatives passed legislation requiring presidential candidates to disclose 10 years of tax returns. But the bill has no chance of becoming law with Senate Majority Leader Mitch McConnell (R-Ky.) running the upper chamber as a tool of the president.

The House Intelligence and Financial Services committees subpoenaed Deutsche Bank and several other financial institutions as part of a broader money-laundering probe in April. In recent years, Deutsche Bank has been one of the only major banks willing to lend Trump money, as he’s known for failing to pay his creditors. The subpoena asked for records related to Trump and several of his family members.

Democrats cheered as federal judges in two subpoena challenges rejected arguments from Trump’s personal attorneys that Congress couldn’t go sifting through his personal financial information. But they were celebrating the favorable precedent, not any certainty that the Deutsche subpoena would yield the tax documents they were looking for, since nobody knew for sure if the bank had them.

Among other demands, the Deutsche subpoena sought Trump’s tax returns and schedules, including “those showing all foreign sources of income, all foreign debt payments, all interests held by the taxpayer in any foreign business entity or bank/brokerage account.” (A separate subpoena issued to the accounting firm Mazars did not specifically request tax info.)

At oral argument last week, a three-judge panel of the 2nd Circuit asked House General Counsel Douglas Letter if complying with the subpoenas in the Deutsche case might violate the federal disclosure law that Democrats are using to try to get the president’s tax returns in the Ways and Means case. That law generally prohibits disclosing private tax information ― except in certain circumstances, including in response to requests by state agencies and congressional committees.

Letter said the prohibitions would not apply to Deutsche Bank in this case, although he also said he had no idea if the German multinational bank actually had the returns.

The court then ordered Deutsche Bank and Capital One to disclose whether they had the material. Deutsche Bank said it did: “Based on Deutsche Bank’s current knowledge and the results of the extensive searches that have already been conducted, the Bank has in its possession tax returns” that are responsive to the subpoena, the bank told the court on Tuesday.

The tax returns may belong to the president himself, his children, or some combination.

“It’s pretty certain the House Financial Services and Intelligence committees will get Trump’s tax returns before the Ways and Means Committee,” said Steve Rosenthal, a senior fellow with the Urban-Brookings Tax Policy Center. He noted that the Deutsche Bank case is already at the appeals stage while the Ways and Means case is bogged down at the trial court level.

The documents requested by Ways and Means Chairman Richard Neal (D-Mass.) may be more illuminating since Neal asked for audit information in addition to tax returns. The committee also said last week that a whistleblower had come forward with evidence that someone may have interfered with an Internal Revenue Service audit of the president.

But it’s possible the Ways and Means case will not be resolved before November 2020. And even if Neal wins the case, the information still has to come from Donald Trump’s government.