Here’s What It Takes For A Boycott To Work 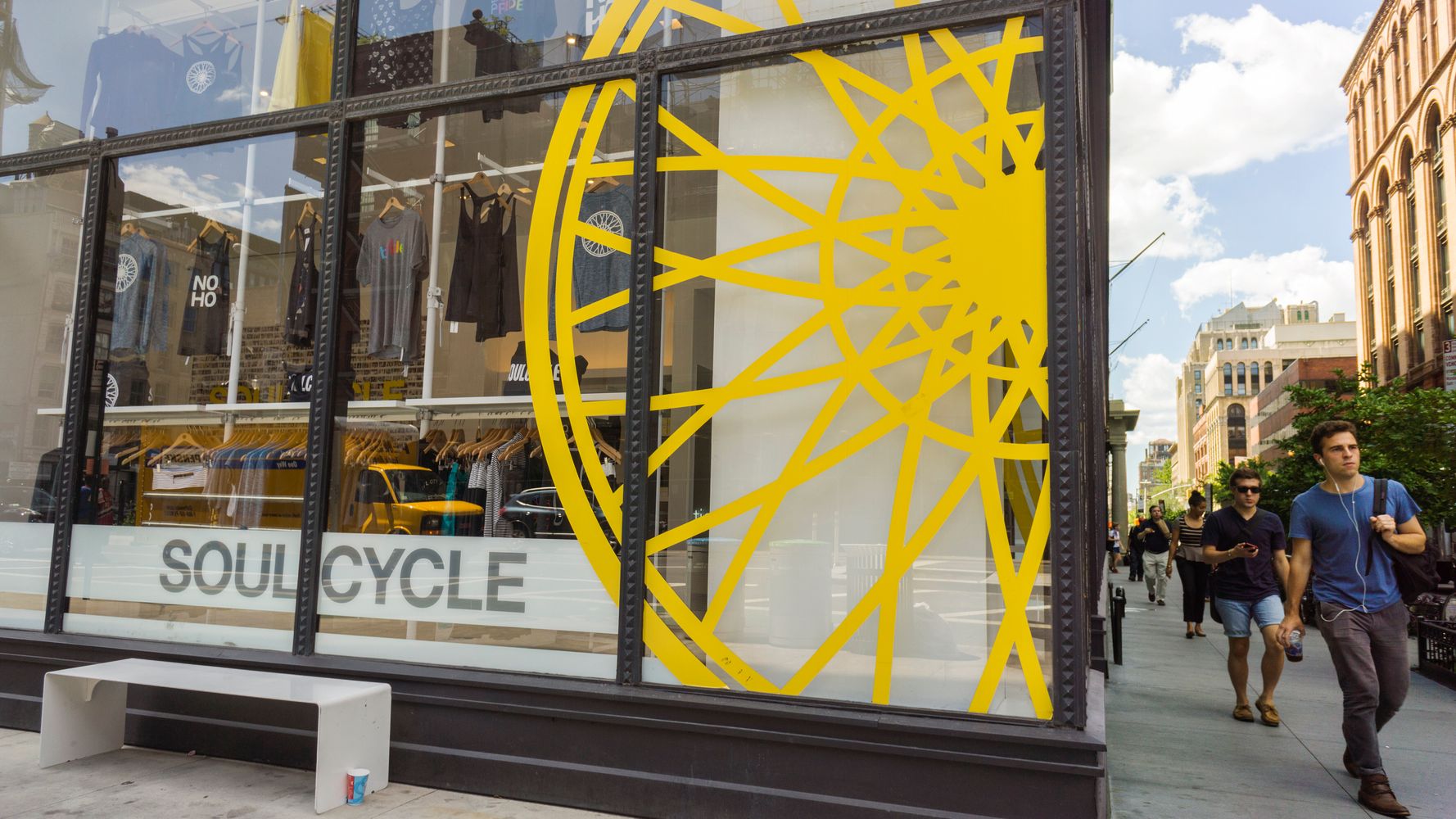 In this political climate, you might feel compelled to do something ― anything ― to make a change. At the very least, you want your voice heard.

That’s how some members of Equinox and SoulCycle felt recently when they learned that Stephen Ross, who owns the fitness brands’ parent company, planned to host a fundraising event for President Donald Trump’s reelection campaign. Ross, a real estate developer who also owns Blink Fitness and the Miami Dolphins, scheduled the event for Friday at his Southampton home, according to The Washington Post. Tickets range from $5,400 to $250,000, with the latter including lunch, a photo and private roundtable with the president.

Customers of the high-end fitness clubs, including celebrities such as Chrissy Teigen, Sophia Bush and Billy Eichner, announced on social media they plan to cancel their memberships and urged others to boycott these businesses. A Change.org petition created by actor and LGBT activist Wilson Cruz demanding Ross cancel the fundraiser has garnered thousands of signatures and comments from former customers stating they ended their Equinox memberships.

Boycotts peacefully protest the practices of a particular company. After all, how you spend your money can send a powerful message. Some 25% of Americans say they stopped using products or services from a company because of its political leanings or because of protests or boycotts, according to a survey by market research and consulting firm Ipsos.

But do boycotts actually work? The answer isn’t all that simple. Here’s what you should know about what it takes to make a boycott successful.

Of boycotts that have received some minimal national media attention, only about one-quarter lead to some sort of public concession by the company, according to Brayden King, a management professor at Northwestern University who has researched the question. Chick-fil-A is still serving thousands of sandwiches a day (except Sunday). In-N-Out remains a beloved burger joint. Uber continues to reign as the dominant rideshare company. And in an example of a boycott that you might say actually backfired, Nike’s stock price hit an all-time high following conservative outrage over its advertising deal with kneeling football player Colin Kaepernick.

It’s difficult to measure the impact of any one boycott because the definition of success isn’t always clear cut. Sometimes sales are affected, though that’s not always the case. Stock prices might take a hit instead: A 1986 analysis of consumer boycott effectiveness found that companies experienced statistically significant decreases in stock prices following boycott announcements and lost an average of $120 million in overall market value in the following two months. But ultimately, the point of a boycott is to pressure a company into making a change. So if no change occurs, can we say a boycott is truly successful?

Consumers also tend to lose interest quickly. Once the news cycle has moved on to another source of outrage, so have most of the people who were committed to boycotting a particular company.

However, there are examples of boycotts throughout history, including recent history, that were successful in influencing change. For example, Ivanka Trump shut down her fashion brand after sales fell and retailers dropped her merchandise over Trump administration policies and her conflicts of interest as a White House adviser. Burberry joined luxury fashion brands Versace, Gucci and others in banning fur after long-running boycott campaigns by animal rights groups such as PETA.

So if you’re looking to boycotting as a means of peaceful but impactful protest, these factors ensure a higher chance of success.

Have a strategy in place.

Shannon Coulter, a digital strategist who co-founded the Grab Your Wallet movement in 2016, explained there’s a right way and a wrong way to go about boycotting a company. “I see a lot of what I call ‘name and shame’-style boycotts out there that I don’t really like and I don’t really think are that effective,” she said.

The problem is that simply calling out a company for its unacceptable business practices won’t ensure those practices are actually changed.

Coulter said that when she started Grab Your Wallet, which takes aim at companies and the executives and board members that support Trump and his products, she looked to how Dr. Martin Luther King Jr. and other civil rights leaders structured the Montgomery bus boycott for guidance. “Those guys were brilliant strategists … and one thing that they really emphasized was that you have to give the companies and entities that you’re boycotting a chance to grow and evolve.”

Whenever she adds a company to the Grab Your Wallet list, for example, Coulter always includes a recommended action the company can take to get off of it. Papa John’s Pizza, for instance, was one of the most recent companies to be dropped from the list when it became clear the company permanently cut ties with former CEO John Schnatter, which was the recommendation. So far, more than 80 companies have taken sufficient actions to be removed. “It’s a really happy thing for me when I get to remove a company,” she said.

Go for their reputation, not revenue.

Though the point of boycotting is to put pressure on a company by encouraging consumers to abstain from buying its products, the truth is that the typical boycott doesn’t make much of a dent in sales, according to the Northwestern Institute for Policy Research. One issue is that even those who condemn a company’s practices in public might continue purchasing its products privately. And sometimes, the people boycotting a company might not be its target customers. “Think of PETA activists who are boycotting KFC,” King told IPR. “That’s a boycott that’s not going to have much of an impact on sales revenue.”

However, boycotts can have a much more devastating and long-lasting impact on companies by harming their reputations, and this is especially true for companies with stockholders. The true goal behind a boycott shouldn’t simply be to harm a company’s bottom line; rather, the ideal result is that the company makes a positive change in response to the negative attention.

Though it’s easy to villainize an entire organization for its leaders’ actions, it’s important to remember that many of these companies employ thousands of people who are simply trying to earn a living and may not know about or have control over what’s being done at the top.

“I’m from the corporate world and have a lot of empathy for the people who run these companies. It’s not an easy job,” Coulter said, noting that especially with big companies, there can be entire arms of the business that don’t know what the others are doing. “It’s always productive and fruitful for me to keep my communications with companies really structured, really polite and very formal,” she said.

If we boycotted every company that was associated with political leanings other than our own, we’d have few options for purchasing what we need. Research suggests that the more people who can participate in a boycott, the higher the chances of it succeeding. Therefore, boycotts are most effective when reserved for particularly egregious or damaging practices that transcend general policy preferences and appeal to our basic sense of integrity.

Despite the seemingly left-leaning objectives of Grab Your Wallet, for example, Coulter said it’s actually a nonpartisan movement that includes quite a few moderate conservatives. “It’s really not about [Trump’s] politics. It’s not about him being Republican,” she said. “They’re doing it because of the basic lack of human decency.”