Hillary Clinton ‘In Favor Of Moving Toward Impeachment’ Of Donald Trump 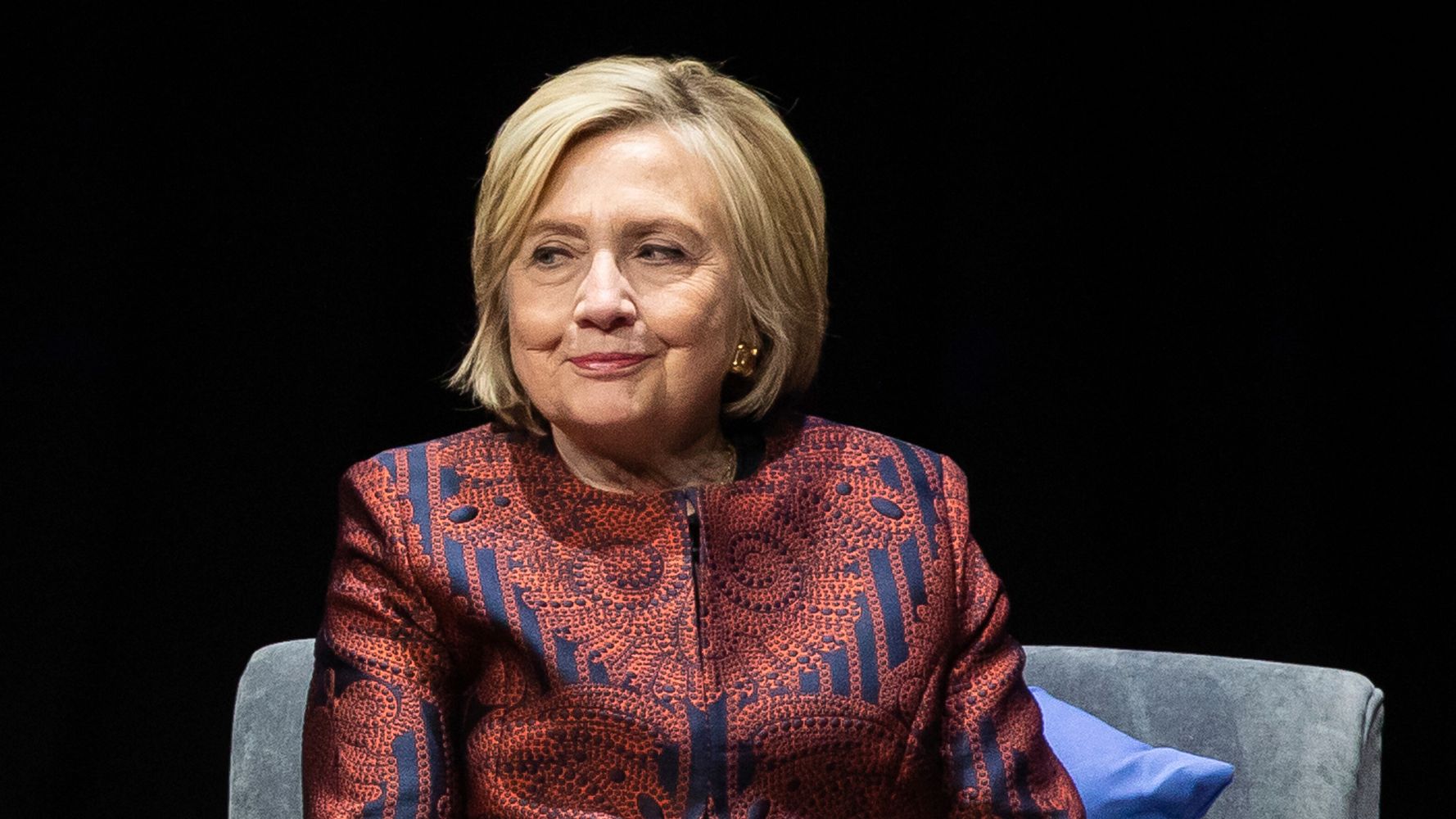 “I’m in favor of impeachment,” Clinton, who ran against Trump in the 2016 presidential election, told People magazine. “I did not come to that decision easily or quickly, but this is an emergency as I see it. … This latest behavior around Ukraine, trying to enlist the president of Ukraine in a plot to undermine former Vice President Biden or lose the military aid he needs to defend against Trump’s friend, Vladimir Putin — if that’s not an impeachable offense, I don’t know what is.”

Pelosi was finally driven to announce a formal impeachment inquiry by the allegations that Trump had pressured Ukrainian President Volodymyr Zelensky to investigate 2020 Democratic presidential candidate Joe Biden and his son Hunter Biden even as Trump withheld critical military aid from Ukraine.

“The president of the United States is betraying our country on a daily basis,” Clinton told People.

The former U.S. secretary of state added, “This man who is in the Oval Office right now is a clear and present danger to the future of the United States.”