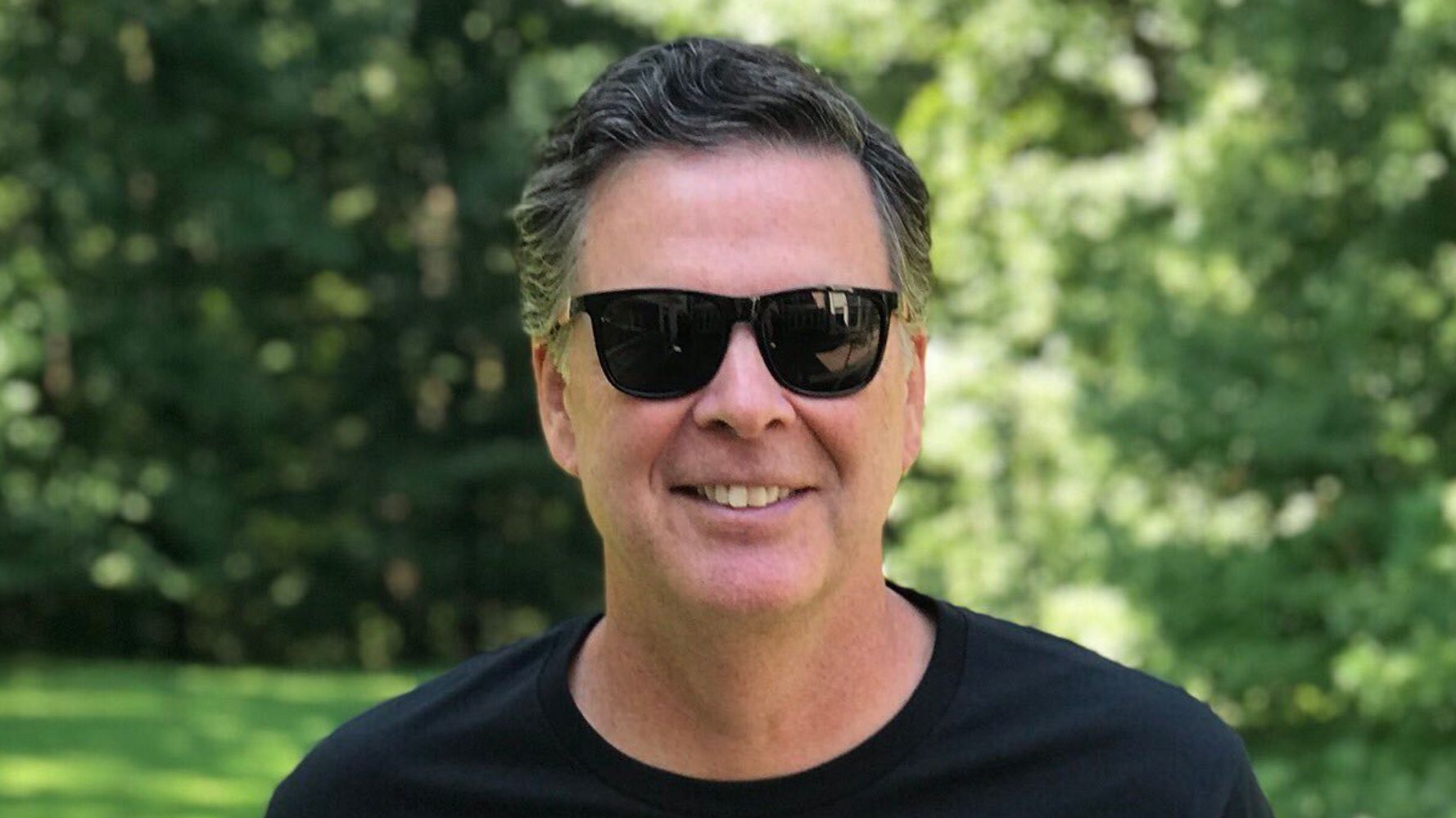 Looks like a couple of male politicians chose to celebrate the 100th anniversary of the passage of the 19th Amendment by being clueless.

To mark 100 years since women won the right to vote, Donald Trump pardoned Susan B. Anthony for attempting to vote in 1872 even as he attempts to disrupt the November election by preventing the U.S. Postal Service from processing election ballots.

#19thAmendment is an important anniversary but the vote is not enough. We need more women in office. VP and Virginia governor are good next steps. pic.twitter.com/1Ijm2GwBap

Comey may consider himself a sincere supporter of women’s rights, but his tweet didn’t impress many Twitter users, especially given that his handling of the probe into the emails of then-candidate Hillary Clinton may have helped Trump win the 2016 presidential election.

Some Twitter users tried to let him know nicely.

Please stop. I beg you.

Now was there anything he could have done to help elect more women? 🤔 https://t.co/2fVfhdDk9Y

Others were more direct.

A lot of us tried. You fucked it up. But the tee shirt definitely makes up for it. https://t.co/l4yAmxhV7y

Are you F#cking Kidding me!?!?!
We’d have a woman President if it wasn’t for this P.O.S.
Karma is real @Comey and it is gonna get you… Every horrifying thing Trump has done to this world started with you Comey! YOU have blood on your hands. https://t.co/3WindMKkao

One man reminisced about the good old days.

Remember that time when this guy sabotaged the first woman president because he thought that the Justice Department’s firm policy against interfering with an election didn’t apply to him. https://t.co/XaGCDaC8gl

One person imagined how the 2016 Democratic presidential nominee reacted to Comey’s tweet.

I’d like to interview the guy driving by Hillary’s house just as she flung her laptop out the window when she saw this https://t.co/FGs4Ne7sM3

However, Clinton’s own response said volumes without saying a word.