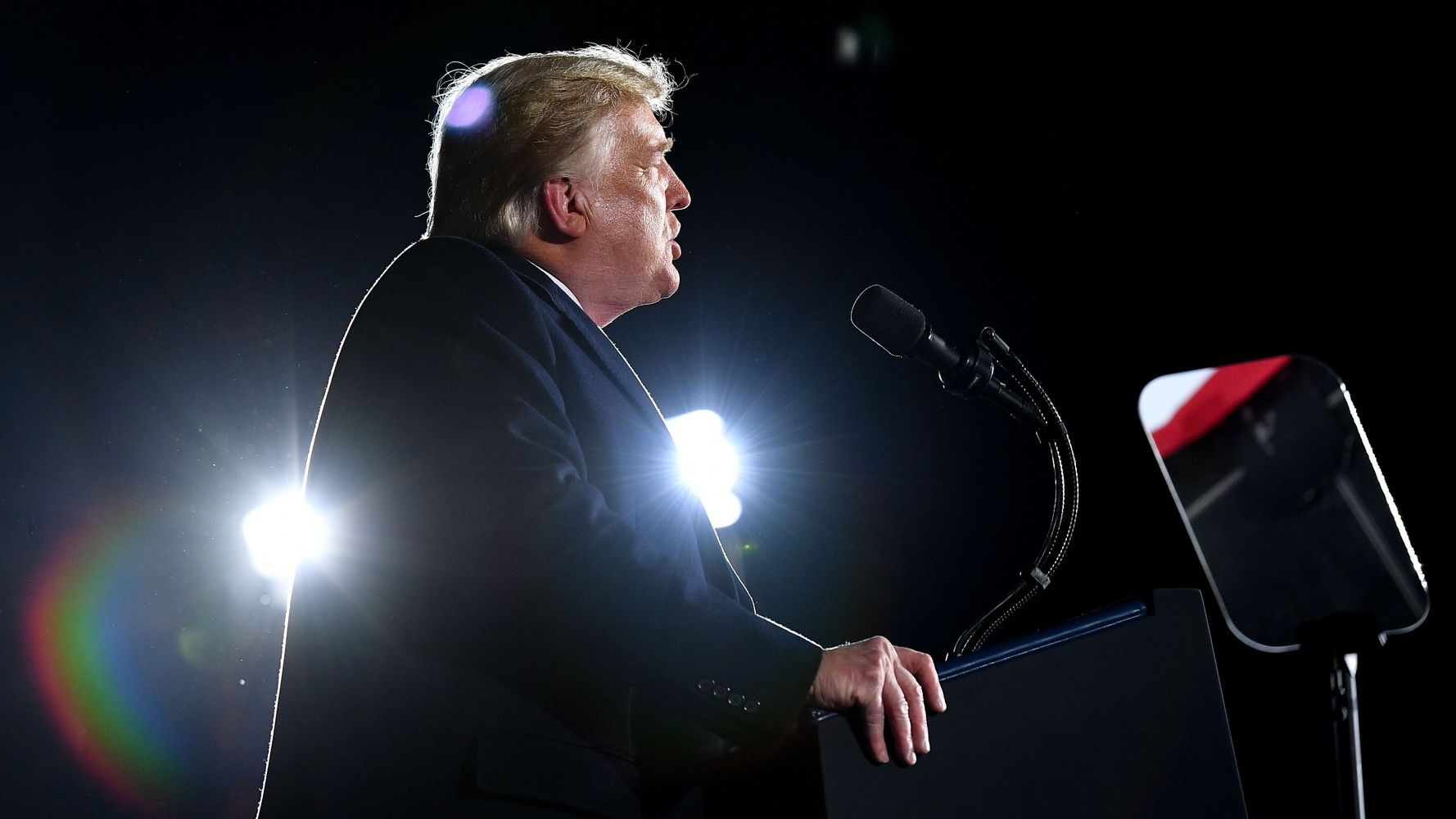 House Democrats introduced an article of impeachment against President Donald Trump on Monday for “incitement of insurrection,” in the wake of last week’s deadly riot at the U.S. Capitol.

House Majority Leader Steny Hoyer (D-Md.) told Punchbowl News that he expects a vote on the article could come as early as Wednesday, with the goal of beginning Senate discussions as soon as possible.

The four-page resolution notes Trump’s direct responsibility for inciting a seditious mob that proceeded to violently overwhelm the Capitol and “interfere with the Joint Session’s solemn constitutional duty to certify the results of the 2020 Presidential election.”

Trump’s Jan. 2 phone call to Georgia Secretary of State Brad Raffensperger ― where the president encouraged Raffensperger to “find” enough votes for him to overturn President-elect Joe Biden’s victory there ― also earns a mention, as do Trump’s repeated false claims that he rightfully won the 2020 presidential race.

“In all this, President Trump gravely endangered the security of the United States and its institutions of Government,” the resolution reads. “He threatened the integrity of the democratic system, interfered with the peaceful transition of power, and imperiled a coequal branch of Government. He thereby betrayed his trust as President, to the manifest injury of the people of the United States.”

“Donald John Trump, by such conduct, has demonstrated that he will remain a threat to national security, democracy, and the Constitution if allowed to remain in office,” it says.

Earlier on Monday, a resolution in the House had called on Vice President Mike Pence to remove Trump by invoking the 25th Amendment. Republicans blocked that effort, which would have required unanimous consent among House members.

The Article of Impeachment: Incitement to Insurrection, drafted by Rep @davidcicilline, @RepRaskin, me & @HouseJudiciary staff, has now been formally introduced at the House pro forma session today. https://t.co/Y6ntbSXF9G pic.twitter.com/MfB4CpqC6C

In a memo obtained by The Washington Post on Friday, Senate Majority Leader Mitch McConnell (R-Ky.) suggested the Senate would be unlikely to match the House’s high-priority timeline.

While the Senate is scheduled for two sessions on Jan. 12 and Jan. 15, they aren’t expected to be much more than a formality, and it would require the unanimous consent of all 100 senators to change that.

As it stands, the first full session at which impeachment could be considered is Jan. 19, the day before Biden’s inauguration. House impeachment managers would then present the articles on either Jan. 19 or 20.

By that schedule, the Senate trial of Trump would likely not officially begin until Jan. 20 or 21 at the earliest, per McConnell’s memo.

A handful of Republican senators have voiced support for the effort, including Pat Toomey of Pennsylvania and Lisa Murkowski of Alaska.

“I want him to resign. I want him out. He has caused enough damage,” Murkowski told the Anchorage Daily News last week.

If Biden is sworn into office before the Senate hearings begin, House Democrats may consider delaying the trial to give the nascent administration time to get organized.

Rep. Jim Clyburn (D-S.C.), a Biden ally, told The Associated Press on Monday that he supports giving the new president 100 days “to get his agenda off and running.”

Should Trump be convicted by the Senate, he could be barred from holding elected office again.