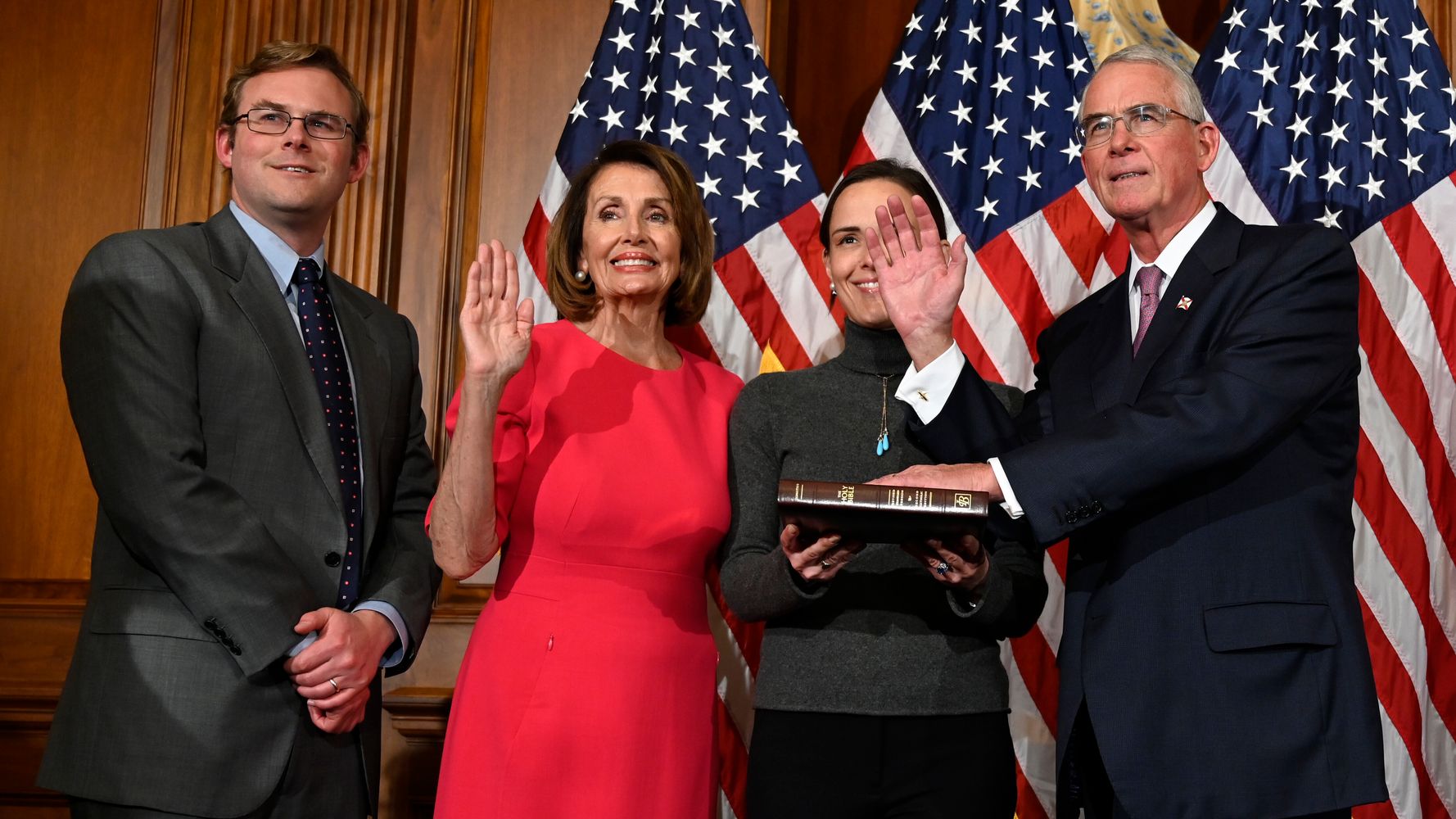 Rep. Francis Rooney (R-Fla.), one of the only House Republicans openly willing to consider a vote to impeach President Donald Trump, announced on Saturday that he plans to retire.

During a Fox News interview just one day after telling reporters that he wants “to call them as I see it,” “get the facts and do the right thing,” Rooney delivered word of his decision.

Asked by host Leland Vittert whether he needed a third term, Rooney instantly replied, “I don’t really think I do, and don’t really think I want one,” noting that his main concerns were securing funding for the restoration of the Everglades and to pass an offshore drilling ban. While both policies have made progress in the House, neither one is guaranteed to become law.

Pressed by Vittert to confirm that he would not seek reelection, Rooney made clear that this is his final term.

“I’ve done what I came to do, and I want to be a model for term limits,” he said.

“I think Mulvaney clarified there is a point there,” Rooney said, referring to the legitimacy of Democrats’ impeachment inquiry.

In an AP interview published Saturday, the congressman said he’s “still thinking about” whether Trump’s behavior is worthy of impeachment.

In a Thursday press briefing, Mulvaney said that U.S. military aid was temporarily withheld from Ukraine because of Trump’s concern that it would be improperly spent, in addition to “corruption that related to the [Democratic National Committee] server.”

The “corruption” Mulvaney mentioned refers to a debunked conspiracy theory that Ukraine was responsible for hacking the DNC email server in 2016. American intelligence agencies have determined that Russia was the culprit.

Mulvaney has since walked back his comments, claiming there was no quid pro quo, even though, in the press briefing, he said “we do that all the time with foreign policy.”

Further discussing his plans to leave Congress, Rooney expressed frustration with Washington’s focus on “the quest for reelection and raising money and not wanting to offend anybody.”

“It’s not, I think, what the founders had in mind when they risked their fortunes to start our country,” he said, later noting that he’s “really tired of the intense partisanship that seems to stop us from solving the big questions that America needs solved.”

Rooney joins a list of more than a dozen GOP House lawmakers who are set to retire at the end of this term.