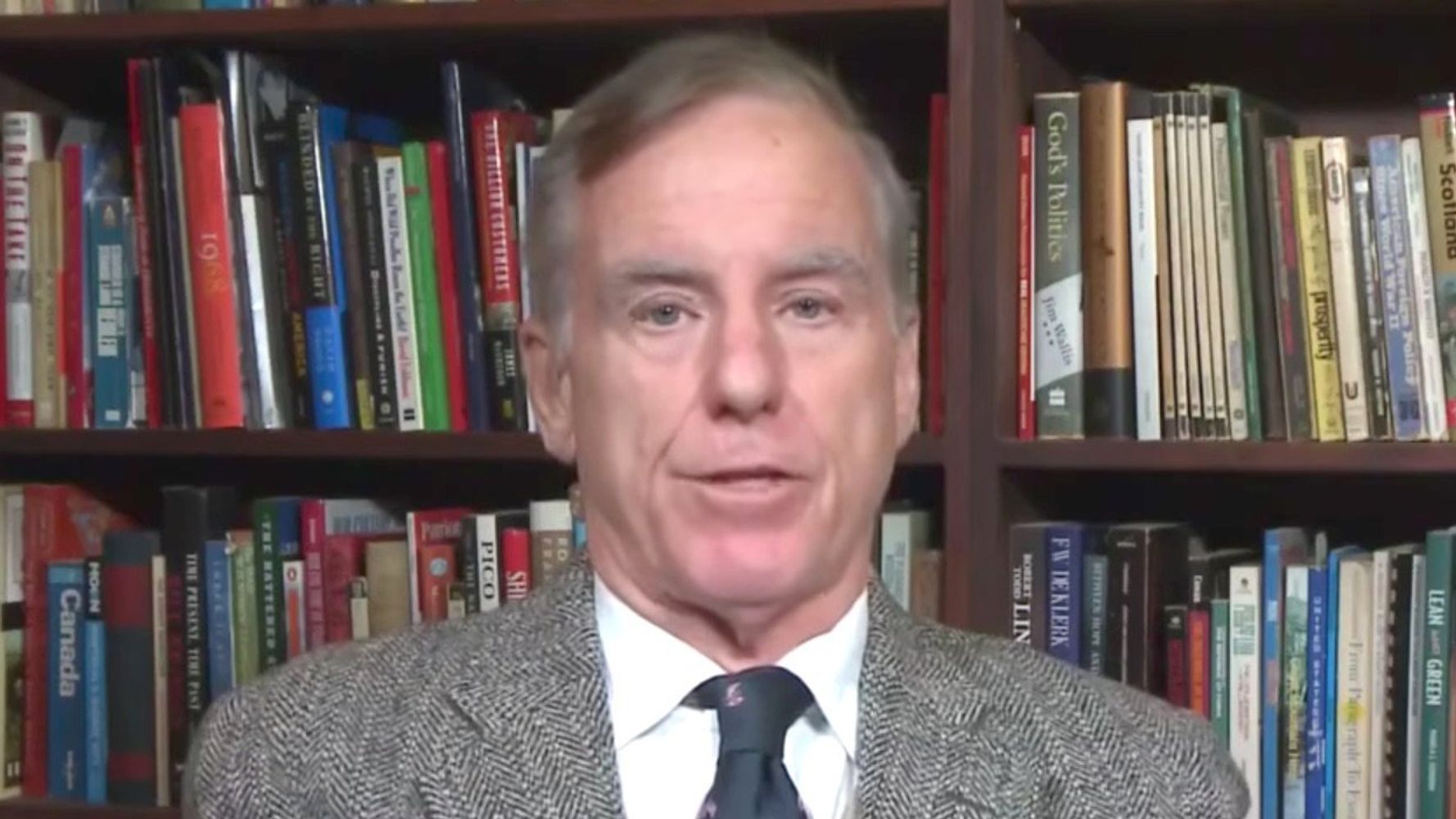 Former Democratic Party leader Howard Dean tore into Republican politicians on Wednesday, suggesting most “are no longer Americans” because of their capitulation to ex-President Donald Trump.

Responding to the removal of Rep. Liz Cheney (R-Wyo.) from GOP House leadership for contesting Trump’s election lies, Dean told MSNBC’s Ari Melber that most Republicans have “chosen not to have a democratic country.”

“I think Liz Cheney deserves a lot of credit,” said the former Vermont governor, acknowledging Democrats would be “horrified” by that comment.

The vast majority of GOP lawmakers now “do not have a spine,” added Dean, who chaired the Democratic National Committee from 2005 to 2009 after running for president in 2004.

“If you could find six spines in the Republican Party, I’d say you are exaggerating,” he said.

Dean admitted to disagreeing with Cheney on policy but said “loyalty to the country should always trump” that. He called her a “true American.”

“I have to say that most politicians in the Republican Party are no longer Americans because they no longer believe in democracy,” Dean said.

“You have a Republican Party, which emotionally, essentially are neo-fascist,” he told The Daily Beast podcast “The New Abnormal.” “They fundamentally do not believe that another legitimate point of view exists other than theirs.”