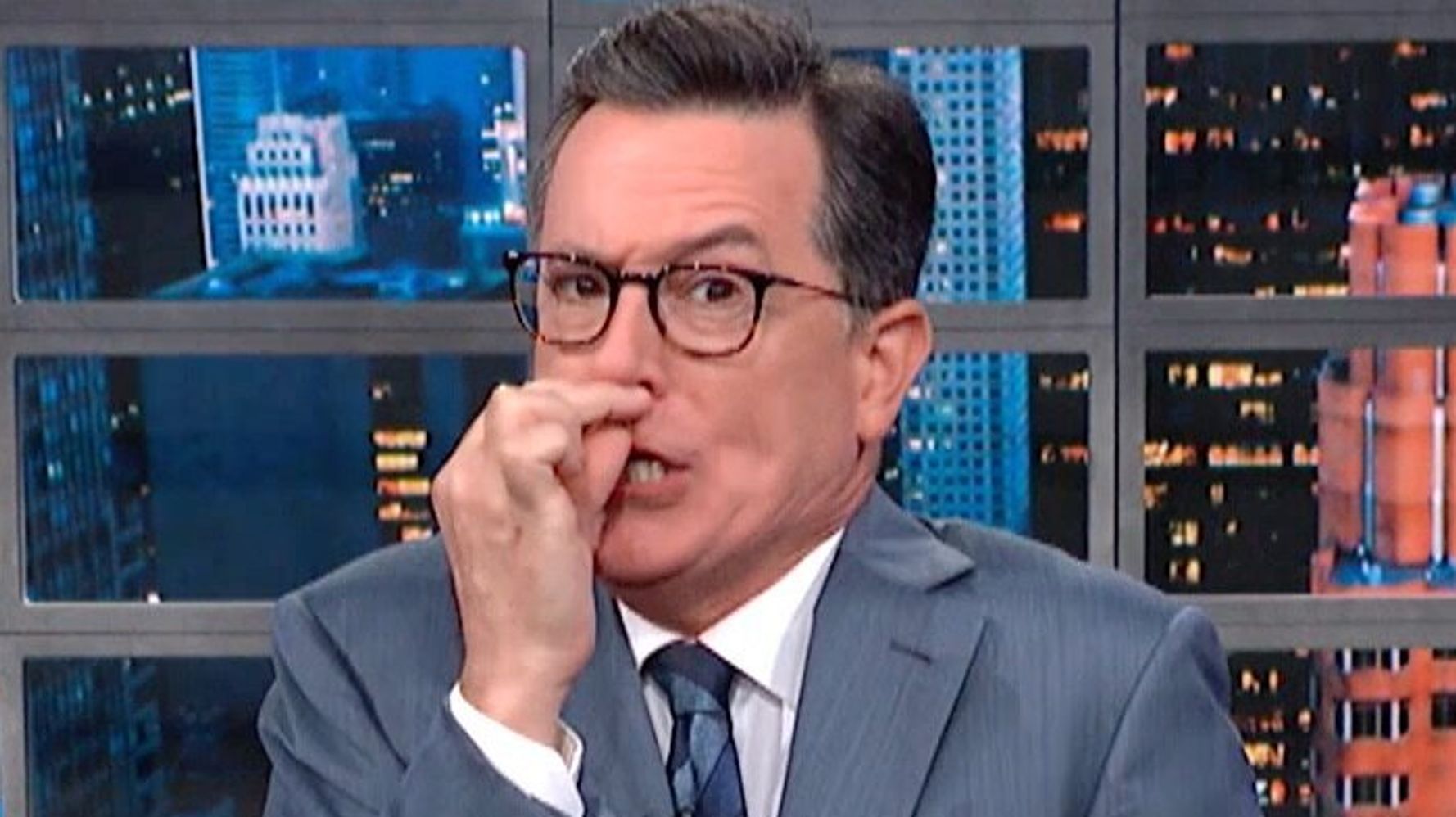 President Donald Trump just issued the “ultimate” threat to Iran… or did he?

As “Late Show” host Stephen Colbert pointed out, it wasn’t exactly clear based on the president’s own words.

U.S. intelligence officials believe Iran was involved in a drone attack on a Saudi Arabian oil processing facility over the weekend, with Secretary of State Mike Pompeo calling it an “act of war.”

Trump on Wednesday said the U.S. could have a “dastardly” response to the attack ― a phrase Colbert likened to “how you describe a villain in a 1930s two-reeler.”

But it was Trump’s attempt to use the word “ultimate” in a threat against Iran that Colbert found really confusing: