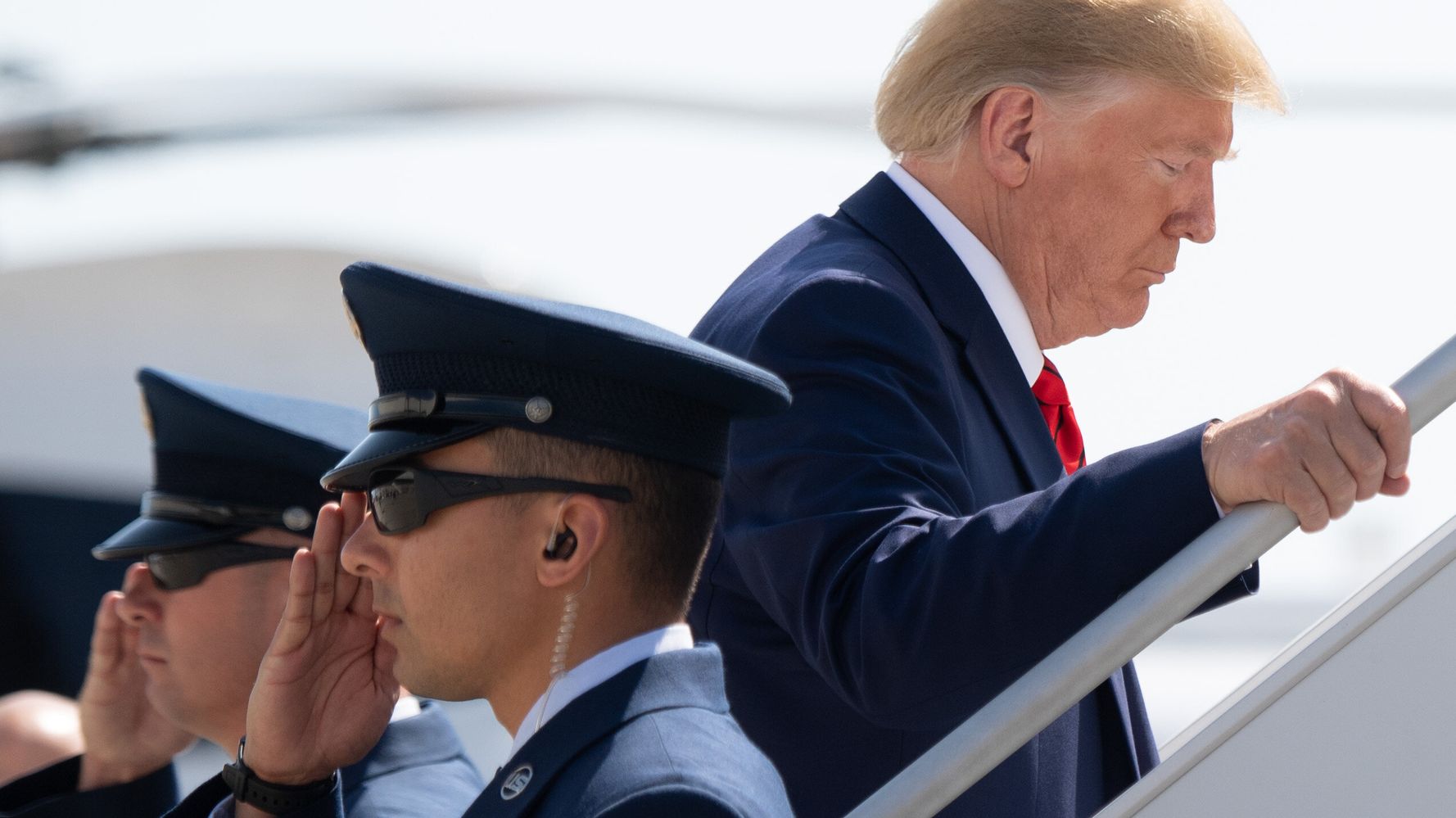 In the statement released by the group National Security Action on Thursday night, the officials called Trump’s behavior “an unconscionable abuse of power” and commended the House of Representatives for opening an official impeachment inquiry into the matter. They wrote that if the reports are true, Trump’s misconduct represents “an effort to subordinate America’s national interests―and those of our closest allies and partners―to the President’s personal interest.”

You can read the full statement below.

National Security Action, which is largely comprised of officials who served under former President Barack Obama, compiled the signatures and distributed the statement. National Security Action’s website says the organization seeks to promote American “security and prosperity … through strong principled U.S. leadership” in the world, aiming to compensate for what it calls Trump’s “reckless” foreign policy stances.

The signees of Thursday’s statement included those who served under both Republican and Democratic presidents, and civilians as well as retired members of the armed forces.

They “do not wish to prejudge the facts or Congress’ deliberative process,” but said that the information already available to the public warrants further investigation.

“There is no escaping that what we already know is serious enough to merit impeachment proceedings,” the former national security officials wrote.

With House Speaker Nancy Pelosi’s formal announcement of an impeachment inquiry on Tuesday, the Trump White House is facing its gravest political threat yet. On Thursday, the House Intelligence Committee released the anonymous whistleblower’s complaint to the inspector general, and heard testimony from acting Director of National Intelligence Joseph Maguire.

The whistleblower alleges that several people, including the president, Attorney General Bill Barr, and the president’s personal attorney Rudy Giuliani, engaged in an expansive campaign to extort Ukraine for political gain and cover up the evidence.