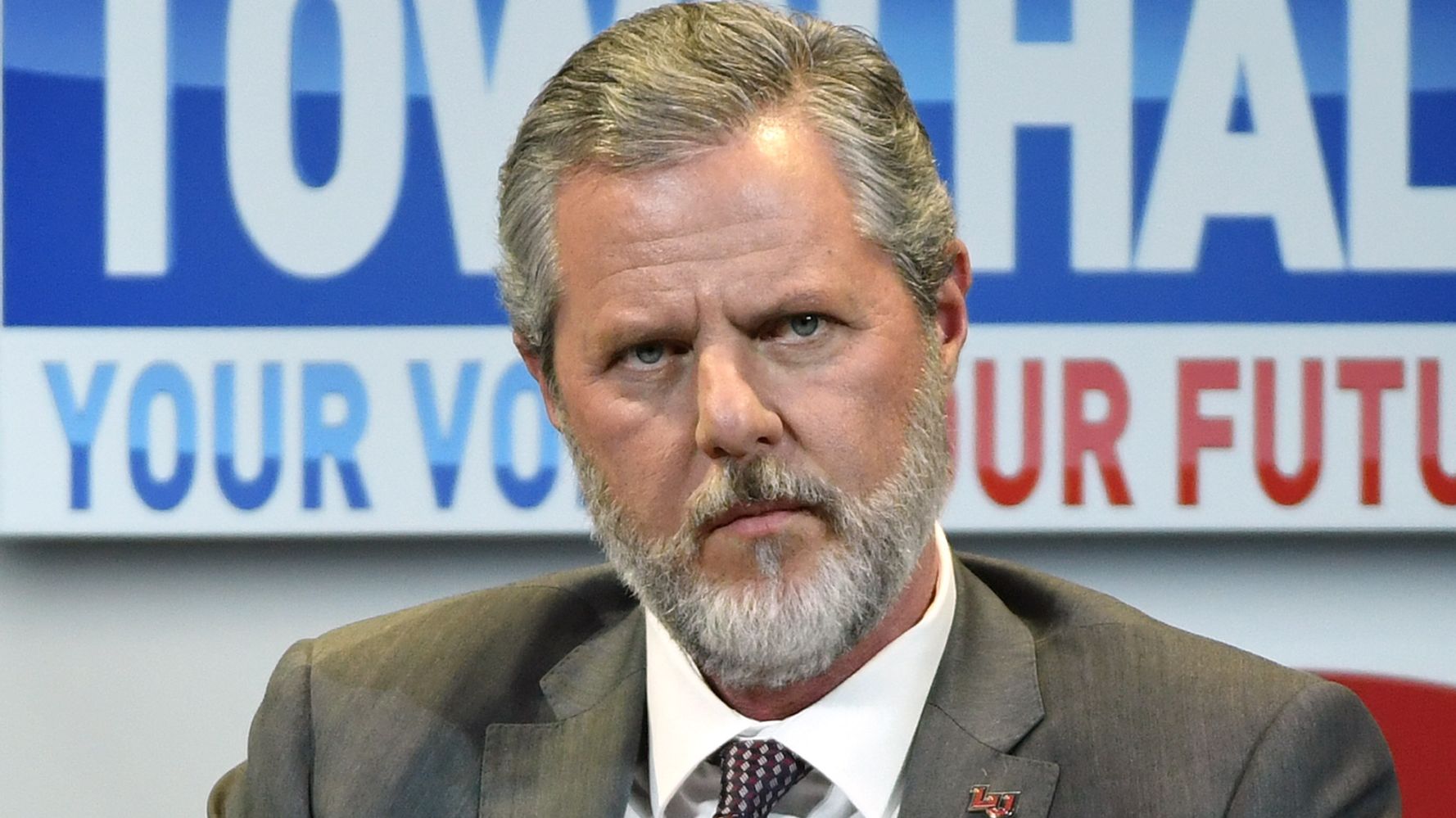 Evangelical leader Jerry Falwell Jr., the head of Liberty University and a prominent supporter of President Donald Trump, denied the explosive allegations made in a Politico story that dropped this week. He also claimed to be the victim of an “attempted coup” at the university.

But at least one of Falwell’s denials is already falling apart. He denied being on the Miami party scene at the Wall club in 2014.

“There was no picture snapped of me at Wall nightclub or any other nightclub,” Falwell said, and claimed any image showing as much was “photo-shopped.”

Politico posted the images on its website. Then, after Falwell’s “photo-shop” accusation, the agency that provided the pics stepped in.

Browarnik said he initially didn’t know why Politico was interested in buying one of his 2014 images. When Browarnik learned that it was because Falwell was one of the partiers ― and that the evangelical leader had claimed it was a fake ― he searched his archives and located more pictures of Falwell and his son, Trey Falwell, then posted the images on his website.

Browarnik told The Miami Herald that Falwell’s accusation had motivated him to dig through his archives to find more.

“If you want to say you weren’t there, fine. But going and saying I ’photo-shopped?” he said. “This is coming after my livelihood and reputation, which is pristine.”

Please don’t RT this trove of photos of grifting Trumpist demagogue Jerry Falwell Jr partying at Miami nightclub he swears he was never at. https://t.co/Tk379mg6yc via @POLITICO for Android

Who knew that Jerry Falwell had dance moves? Story by @HowardCohen w/photo by @worldredeye shows the President of the conservative @LibertyU having a good time at a posh Miami Beach nightclub in July 2014. https://t.co/ZmKwXlEzFa

Jerry Falwell, Jr. is not only America’s Second Worst Christian, he’s also that dude who’s the oldest person in the club.

Jerry Falwell Jr has got to be the strangest, creepiest character out of all the weirdos in Evangelical-dom …and we need a new vocabulary to describe him. I mean…to call Falwell a hypocrite is not fair to the rest of the normal hypocrites…#FallwellCrimeFamily

“Finding him in the crowd is like a ‘Where’s Waldo?'” https://t.co/NI4CDVLJ2E

Mr. Falwell, you’re not Trump. Don’t double down on a lie when you’re caught. Because when you do … this happens. https://t.co/ksBEk4VBEz

Liberty University is notoriously strict about alcohol consumption & students can receive demerits for co-ed dancing & be expelled for drinking Me: The usual GOP example of “do as I say & not as I do”

I couldn’t care less about Jerry Falwell Jr being in a Miami nightclub. It’s the authoritarian, fear mongering, wrapping your lies and hate in religiosity, and leading a culture of shame that inflames me. https://t.co/dgGry4bCvh