‘I Don’t Care’: Trump Responds To Intel That Russia Is Working To Get Him Elected Again 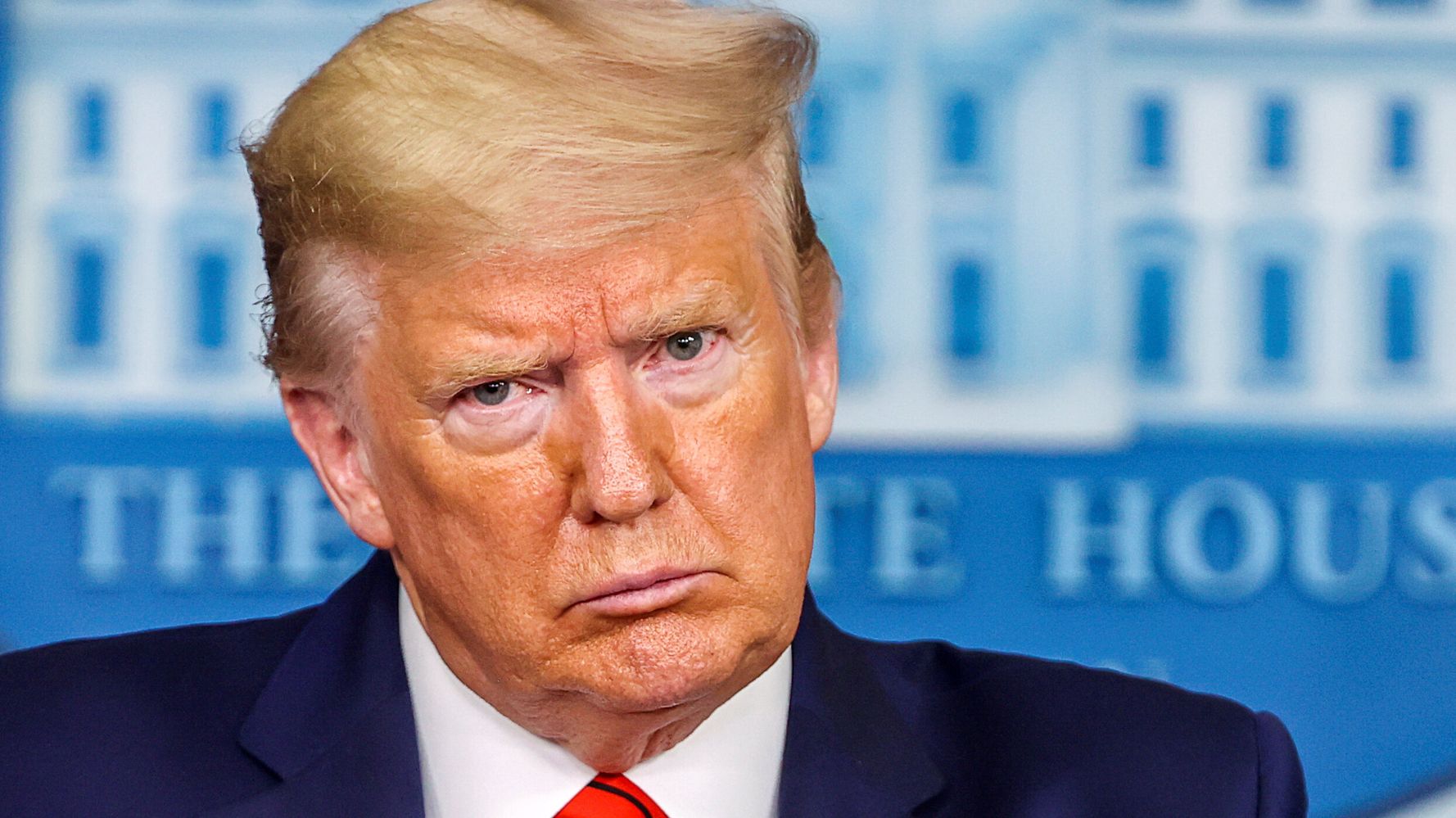 “I don’t care what anybody says,” Trump responded to the new information.

The Kremlin is using a “range of measures” to “denigrate” and “undermine” Biden as Russian officials maneuver again to interfere in the U.S. presidential election, William Evanina, director of the National Counterintelligence and Security Center, said in a statement released Friday. “Kremlin-linked actors are also seeking to boost President Trump’s candidacy on social media and Russian television,” the statement added.

When asked by a reporter about Evanina’s statement at his Bedminster golf resort in New Jersey, Trump responded: “I think that the last person Russia wants to see in office is Donald Trump, because nobody’s been tougher on Russia — ever.”

“I don’t care what anybody says,” he added. “Nobody with any common sense would say … look at what we’re doing with our military … look at all of the things we’ve done with NATO, where I’ve raised $130 billion a year from countries that were delinquent and now they’re paying all of this money … that’s all money to protect against Russia.”

Trump hasn’t “raised” any money at NATO. Countries in NATO also aren’t “delinquent” — nations are encouraged to contribute 2% of their GDP.

“I don’t care what anybody says” — Trump dismisses the intelligence community’s announcement today that Russia is once again helping him pic.twitter.com/dCHTbJctN6

Trump’s refusal to complain to or punish Russia for anti-American actions continues to confound observers. Trump has said he believes Russian President Vladimir Putin’s denials that Russia interfered in the 2016 presidential election, even though the U.S. intelligence community has concluded that it did so in a “sweeping and systematic fashion” to sway the vote in Trump’s favor.

The president has also recently failed to take any action to punish Russia following revelations that the country was paying bounties to Taliban-linked militia members to kill American soldiers in Afghanistan. He failed to even raise the issue in a recent conversation with Putin.

U.S. officials more thoroughly briefed on the intelligence were told that Russia is a far graver threat to the election, The New York Times reported. China seeks to gain influence in American politics but has yet to take more decisive action.

As part of the Russian campaign to aid Trump, snippets of leaked Biden phone calls are being characterized by Derkach as as an attempt by the former vice president to block investigations into corruption at a Ukrainian energy company, where his son held a board position. In fact, they appear to be part of Biden’s efforts as vice president to force a corrupt Ukrainian prosecutor from office for failing to investigate criminal activity, The Washington Post has reported.