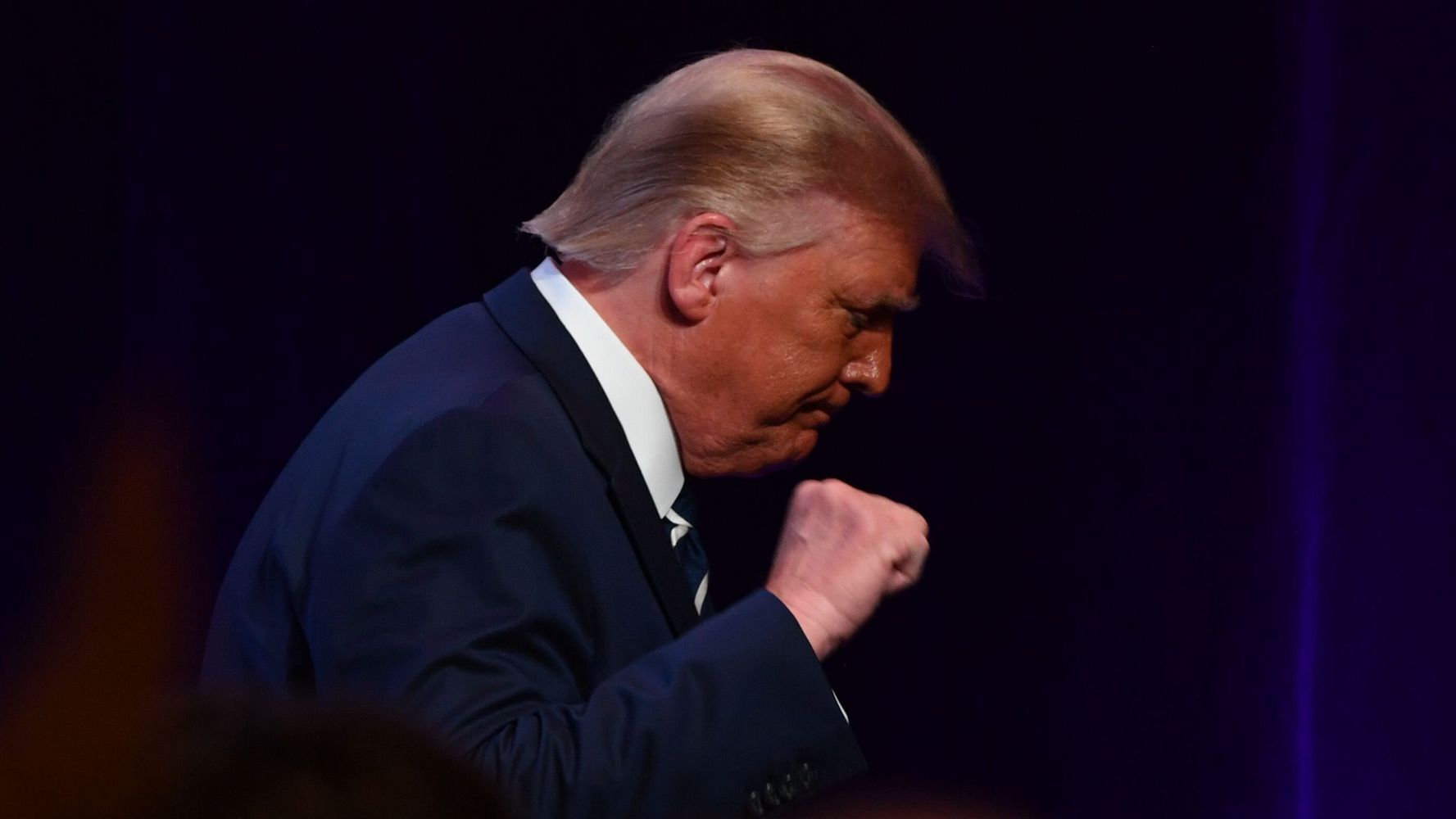 In the days before his inauguration, president-elect Donald Trump met with civil rights leaders at Trump Tower and boasted that lower turnout among Black Americans helped propel him to victory in the 2016 election.

According to leaked audio of the meeting cited by Politico and The Independent, Trump claimed that Black voters stayed home because they secretly supported him over Democratic nominee Hillary Clinton.

“Many Blacks didn’t go out to vote for Hillary ’cause they liked me. That was almost as good as getting the vote, you know, and it was great,” he reportedly told the room of activists, which included Martin Luther King III.

There is no evidence to support Trump’s assertion. Black voter turnout was down in 2016 compared to highs in 2008 and 2012, when Barack Obama — the first Black president — topped the ticket, but Trump is notoriously unpopular with Black Americans. In 2016, 89% of Black voters supported Clinton. It is incredibly unlikely that there is a large cohort of Black Americans who back Trump but have remained silent about it for years.

Audio of the 2017 meeting was leaked by a former aide to one of the participants.

The president’s comments praising non-voting, however baseless they may be, are particularly alarming given his view of the United States Postal Service, which will play an outsized role in the 2020 presidential election.

Trump has repeatedly claimed, again without evidence, that if states make it easy to vote by mail, there will be massive voter fraud in the upcoming election. States are leaning heavily on mail-in ballots this year due to the pandemic, which is likely to deter in-person voting because many voters — especially older Americans, who vote at particularly high rates — are worried about catching the deadly coronavirus.

Both parties recognize the power of Black voters, who reliably favor Democrats, and also believe that improving voter access will benefit Democrats.

Trump’s 2017 comments therefore appear to shed more light on his desire to disrupt the USPS.

The new Postmaster General Louis DeJoy is a major Republican donor who began implementing policy changes earlier this year that have already slowed down the mail ― some Americans have reported waiting longer to receive necessary medications, for example. Until this week, DeJoy was planning to treat election mail differently this year, in a way that could have slowed down delivery.

The Postal Service has warned that, without immediate aid, it will struggle to deliver millions of ballots on time.