‘Interview’s Over!’: Chris Cuomo Cuts Off Kayleigh McEnany Over Wildest Trump Claim Yet 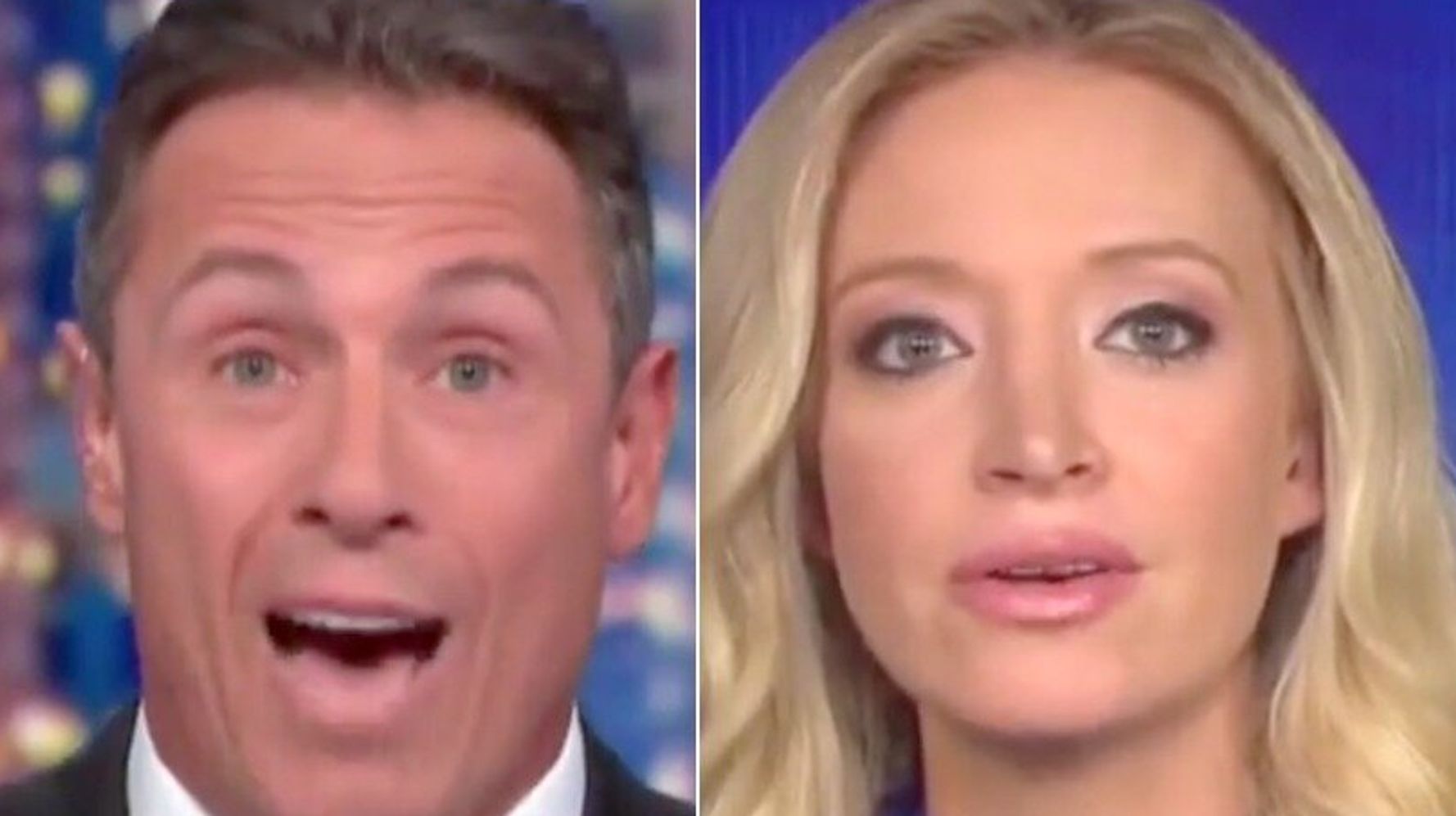 President Donald Trump has made more than 12,000 false or misleading claims since taking office, according to a Washington Post analysis. But Kayleigh McEnany seems to think he hasn’t uttered a single lie.

“He doesn’t lie,” she insisted. “Guess who lies? The press lies.”

Cuomo tried to get McEnany to admit Trump has lied, but she wouldn’t budge. She just repeatedly attacked the media.

“I’m going to ask you this one more time,” he said. “Kayleigh McEnany, do you believe this president has ever lied to the American people?”

“No,” McEnany said. “I don’t believe the president has lied.”

“Wow!” Cuomo said, adjusting his earpiece. “That blew the IFB right out of my head.”

“Do you believe the fake news media has lied?” she said.

“Interview’s over, Kayleigh,” he said. “Please.”

“If you can’t admit that this president has lied to the American people, you will not have credibility with the audience. You’ve got a long way to go, Kayleigh.”

Despite the fireworks, the interview wrapped up cordially with Cuomo saying McEnany would be welcome on the show on again.

“Although you may have hurt me tonight in inviting you back because if you can’t admit that he lied, these people are never going to believe you about anything,” Cuomo added.

“I think you should take a look in the mirror, Chris,” she said.

“I do. And I don’t like these lines,” he said. “But I do like that I don’t lie to my audience every damn chance I get.”