Iran’s Supreme Leader: No Talks With U.S. At Any Level 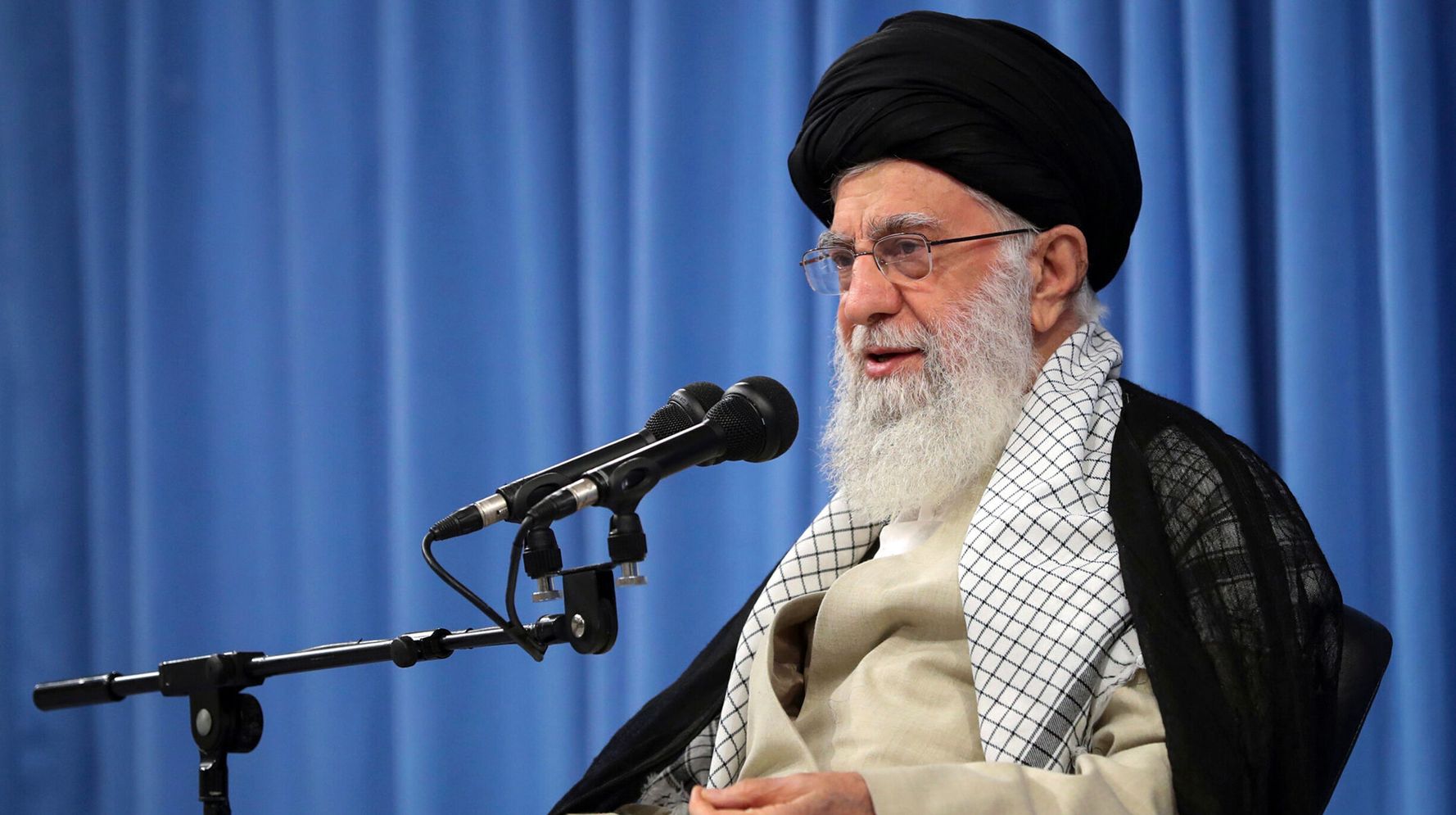 TEHRAN, Iran (AP) — Iran’s supreme leader announced on Tuesday that “there will be no talks with the U.S. at any level” — remarks apparently meant to end all speculation about a possible U.S.-Iran meeting between the two countries’ presidents at the U.N. later this month.

Iranian state TV quoted Ayatollah Ali Khamenei as saying this is the position of the entire leadership of the country and that “all officials in the Islamic Republic unanimously believe” this.

“There will be no talks with the U.S. at any level,” he said.

Khamenei said the U.S. wants to prove its “maximum pressure policy” against Iran is successful.

“In return, we have to prove that the policy is not worth a penny for the Iranian nation,” Khamenei said. “That’s why all Iranian officials, from the president and the foreign minister to all others have announced that we do not negotiate (with the U.S.) either bilaterally or multilaterally.”

There had been reports about a possible meeting between President Donald Trump and his Iranian counterpart, Hassan Rouhani, during the upcoming U.N. General Assembly this month in New York.

But tensions roiling the Persian Gulf have escalated following a weekend attack on major oil sites in Saudi Arabia that the U.S. alleged Iran was responsible for — a charge Iran denies.

The crisis between Washington and Tehran stems from Trump’s pullout last year from the 2015 nuclear deal between Iran and world powers. He also re-imposed and escalated sanctions on Iran that sent the country’s economy into freefall.

The attack on Saudi Arabia, which set ablaze a crucial Saudi oil processing plant and a key oil field, was claimed by Yemen’s Iranian-allied Houthi rebels, who are at war with a Saudi-led coalition that is trying to restore Yemen’s internationally recognized government to power.

Trump declared Monday it “looks” like Iran was behind the explosive attack on the Saudi oil facilities. But he stressed that military retaliation was not yet on the table in response to the strike against a key U.S. Mideast ally.

Oil prices soared worldwide amid the damage in Saudi Arabia and fresh Middle East war concerns. But Trump put the brakes on any talk of quick military action — earlier he had said the U.S. was “locked and loaded” — and he said the oil impact would not be significant on the U.S., which is a net energy exporter.

The Saudi government called the attack an “unprecedented act of aggression and sabotage” but stopped short of directly pinning blame on Iran.

One U.S. official, speaking on condition of anonymity to discuss internal deliberations, said the U.S. was considering dispatching additional military resources to the Gulf but that no decisions had been made. The U.S. already has the USS Abraham Lincoln aircraft carrier battle group in the area, as well as fighter jets, bombers, reconnaissance aircraft and air defenses.

Trump, alternating between aggressive and nonviolent reactions, said the U.S. could respond “with an attack many, many times larger” but also “I’m not looking at options right now.”

American officials released satellite images of the damage at the heart of the kingdom’s Abqaiq processing plant and a key oil field, and two U.S. officials said the attackers used multiple cruise missiles and drone aircraft.

Private experts said the satellite images show the attackers had detailed knowledge of which tanks and machinery to hit within the sprawling Saudi oil processing facility at Abqaiq to cripple production. But “satellite imagery can’t show you where the attack originated from,” said Joe Bermudez, an expert at the Center for Strategic and International Studies who examined the images.

The U.S. alleges the pattern of destruction suggested Saturday’s attack did not come from neighboring Yemen, as claimed by the Houthis there. A Saudi military alleged “Iranian weapons” had been used.

The Saudis invited the U.N. and other international experts to help investigate, suggesting there was no rush to retaliate.

For his part, Khamenei on Tuesday also reiterated Iran’s stance that if the U.S. returns to the nuclear deal, Tehran would consider negotiations.

“Otherwise, no talks will happen … with the Americans,” he said. “Neither in New York nor anywhere” else.