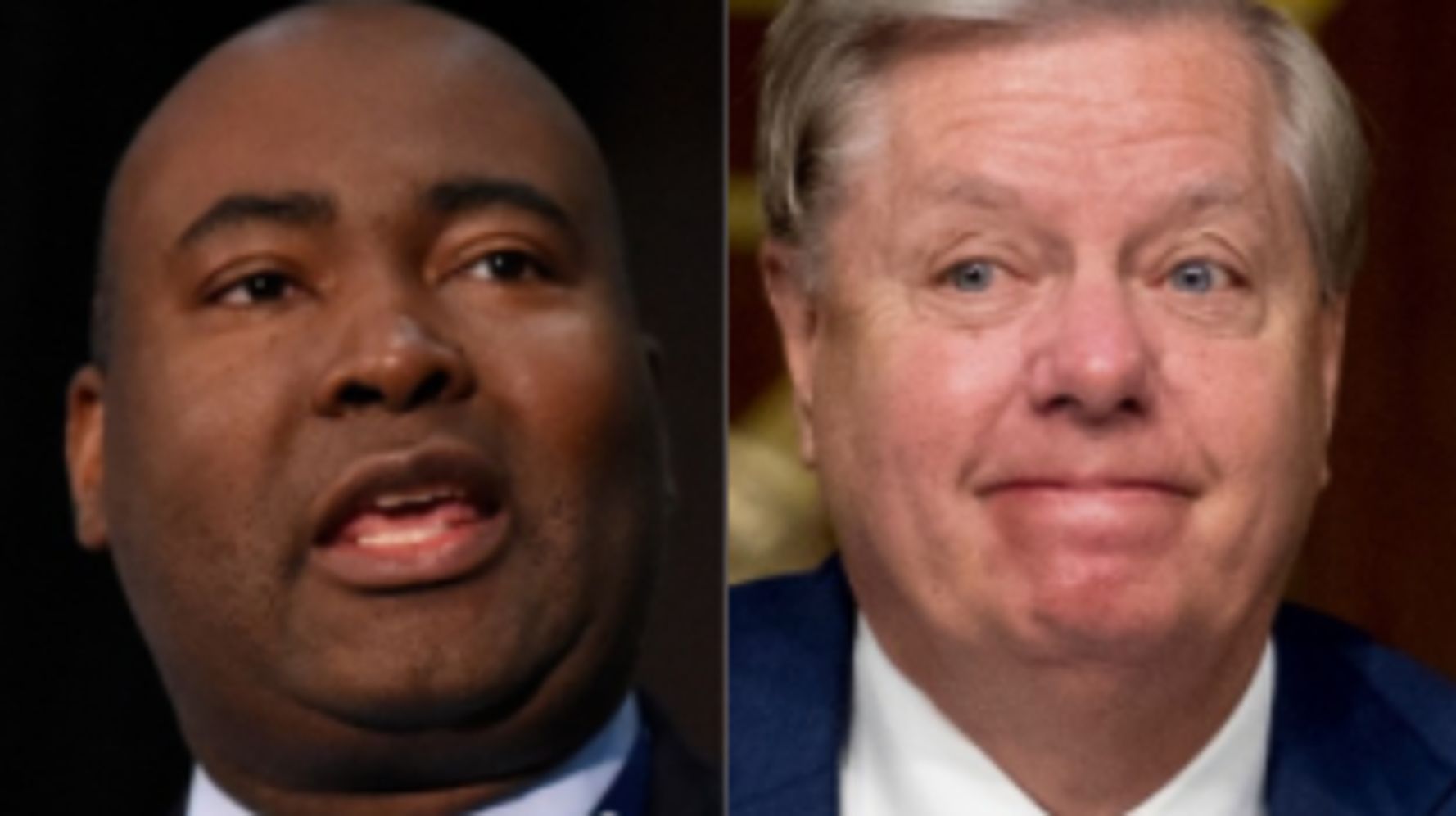 In an interview with CNN’s Don Lemon, Harrison likened Graham’s hypocrisy on President Donald Trump to “a live version” of the “Invasion of the Body Snatchers.”

Graham, a fierce critic of Trump before the 2016 election, has since become one of the president’s most dependable apologists.

“The flip-flopping is just amazing,” Harrison told Lemon. “I’ve never seen it in all of the years that I’ve been studying politics, to see someone go from having a backbone to not having one at all.”

Harrison, the former chair of the South Carolina Democratic Party, said Graham is “vulnerable in this election” because he is “a missing in action senator.”

Political pundits predict “a single-digit race” between the pair. Graham has been senator since 2003.

“He hasn’t had a town hall in this state in over three years,” said Harrison. “He does more fighting against the people of South Carolina than he does helping us.”

Graham’s reelection campaign faced backlash this week over a digital ad in which an image of Harrison, who is Black, was edited to show him with a darker skin tone.

Sen. David Perdue’s (R-Ga.) campaign sparked similar outrage over a Facebook ad featuring a manipulated image of his Democratic opponent Jon Ossoff, who is Jewish, that depicted him with a bigger nose.