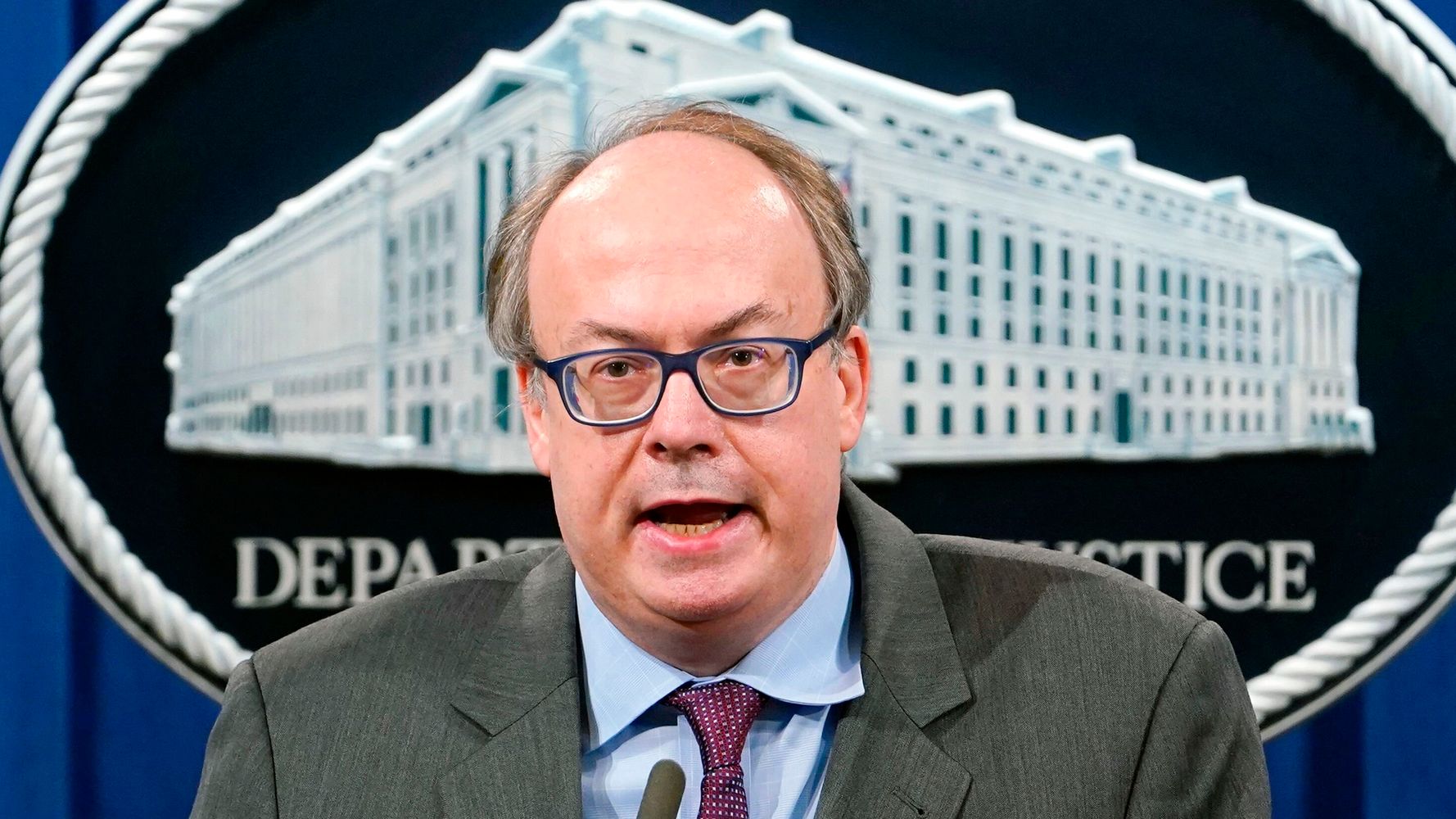 The House select committee investigating the Jan. 6 Capitol attack unanimously voted Wednesday evening in favor of holding Jeffrey Clark, a former Department of Justice official, criminally accountable for his failure to cooperate with the panel.

The matter will now go to the full House for a vote and, if approved, it will be referred to the U.S. attorney for the District of Columbia, who can choose to pursue criminal charges based on Congress’ recommendation.

Clark, who ran the Justice Department’s civil division, championed President Donald Trump’s efforts to overturn the results of the 2020 presidential election; Trump even signaled interest in installing Clark as attorney general to further the cause.

He is the second Trump ally to be held in contempt by the Jan. 6 panel, following onetime Trump adviser Steve Bannon, who surrendered to federal authorities in mid-November and was released without bail. Bannon’s communications with the White House around the time of the Capitol riot put him in the committee’s crosshairs, but he entirely refused to cooperate.

While Clark did show up for his deposition in early November, he left with his attorney after around 90 minutes, refusing to answer questions based on Trump’s claims to executive privilege.

The committee’s chairman, Rep. Bennie Thompson (D-Miss.), said on Wednesday that Clark intends to assert his Fifth Amendment right against self-incrimination at a separate deposition on Saturday.

The former president has latched onto executive privilege, which is the vaguely defined legal concept that sitting presidents have the right to keep certain communications and records secret. His attorneys are attempting to use this tool to shield Trump from legal repercussions stemming from the Capitol attack, and both Clark and Bannon have cited it in their bids to avoid complying with the Jan. 6 committee.

Legal experts, however, doubt Trump’s claim will stand up to legal scrutiny. Earlier this week, judges with the U.S. Court of Appeals for the D.C. Circuit did not appear to buy his argument that the court should bar the Jan. 6 House committee from getting its hands on a trove of his presidential records from the National Archives.

Thompson and the committee’s co-chair, Rep. Liz Cheney (R-Wyo.), have repeatedly pledged to use everything in their power to ensure the panel meets its goal: to determine exactly how the Capitol attack unfolded as it did, in order to make policy recommendations to prevent a future attempted insurrection.

One close Trump ally under subpoena ― Mark Meadows, former White House chief of staff ― appears close to submitting to a deposition after spending weeks “engaging” with the committee through his attorney, Thompson said Tuesday.

“The Select Committee expects all witnesses, including Mr. Meadows, to provide all information requested and that the Select Committee is lawfully entitled to receive,” he said, adding: “The committee will continue to assess his degree of compliance with our subpoena after the deposition.”