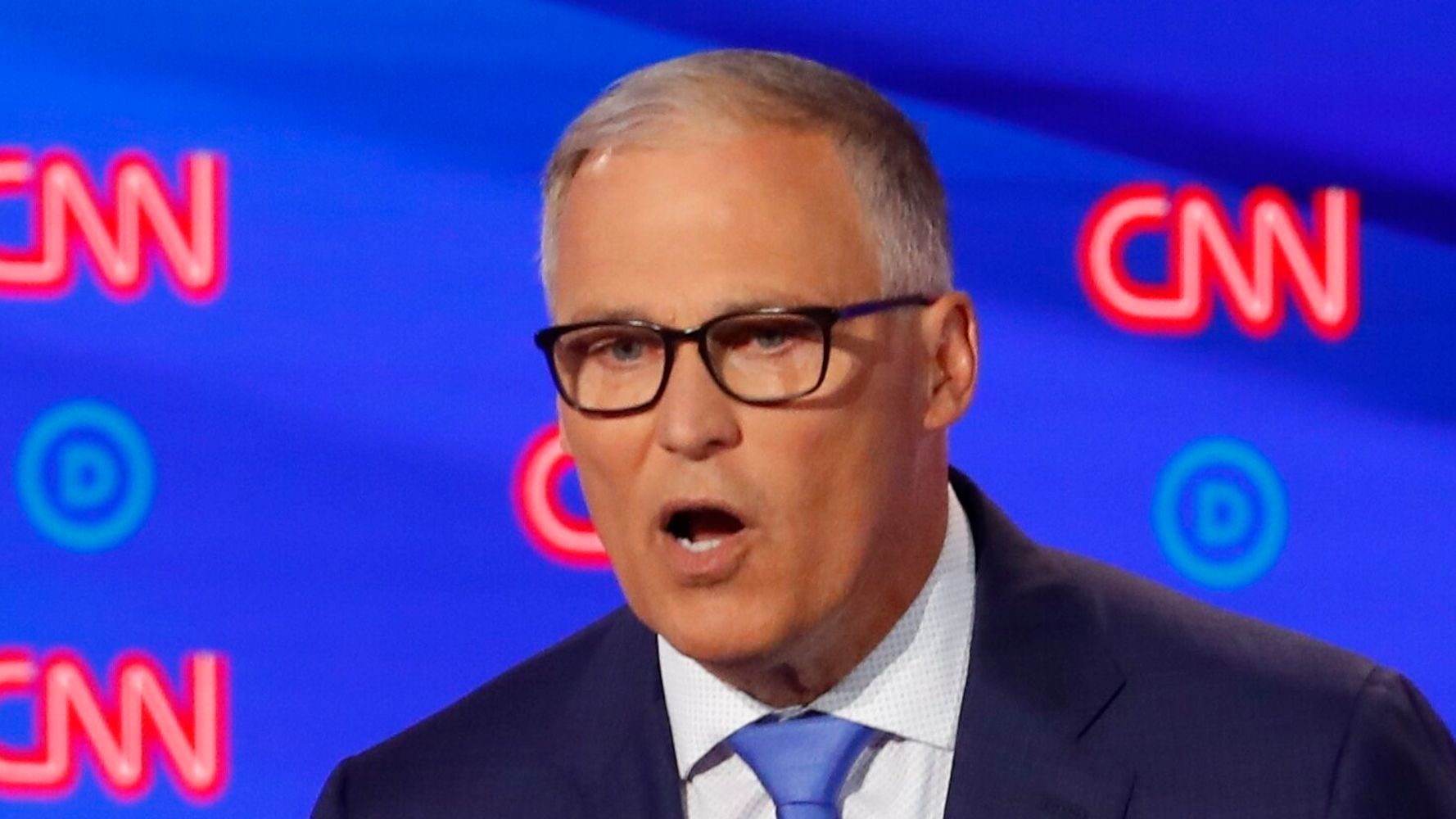 The governor’s nameless jab came as part of his response on what he plans to do about immigration reform, a question that CNN moderators asked all 10 candidates on the stage in Detroit.

“I think we’re missing two central statements we need to make. No. 1: We can no longer allow a white nationalist to be in the White House,” Inslee said to applause. “And No. 2, we have to make America what it’s always been. A place of refuge.”

The governor also added that the U.S. must increase the number of people accepted at the southern border.

Inslee was the first candidate of the night to call the president a white nationalist. Trump has been harshly criticized in recent weeks for racist comments regarding four congresswomen of color, the city of Baltimore and Rep. Elijah Cummings (D-Md.).