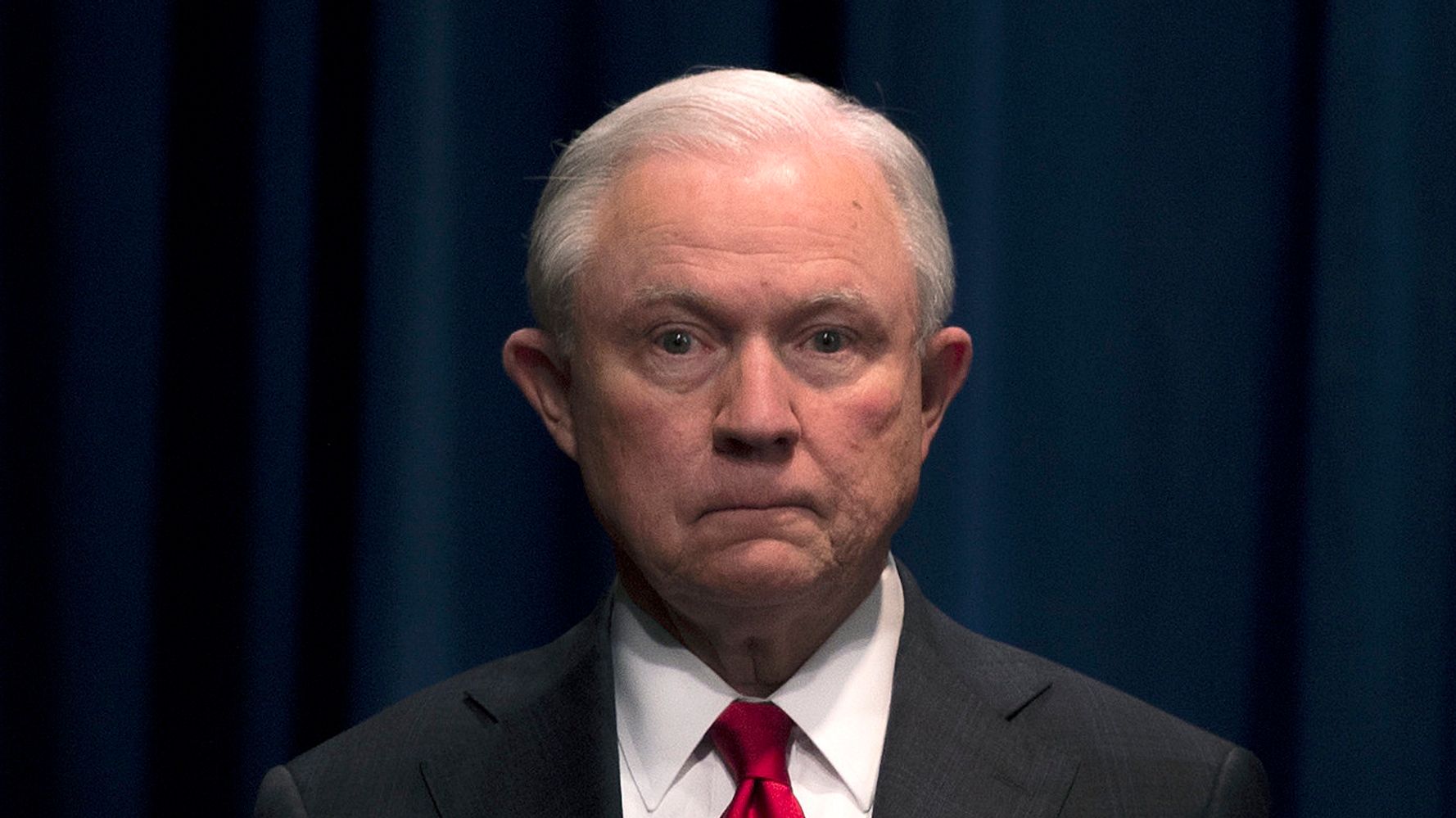 He is expected to make a formal announcement on Thursday.

After representing the people of Alabama in the upper chamber for two decades, Sessions vacated his seat to serve as attorney general in President Donald Trump’s administration, which he endured for a year and nine months before his ouster in November 2018.

If he is to take back his seat, Sessions will need to beat out half a dozen other Republican candidates ― and combat attacks from Trump himself.

The victor, Doug Jones, now faces his own skeptics, who wonder whether a Democrat can win a full term in the conservative, Trump-loving state. The president’s popularity has remained relatively high in Alabama throughout his tenure, hovering over 50% in 2018, according to Getty polling released in February.

Trump’s endorsement could prove vital to the outcome of the Alabama senate race in 2020. But Sessions’ time in the Trump administration did little to curry favor with the president.

Although Sessions was an early supporter of Trump’s White House run, he oversaw a period of intense turbulence at the Justice Department. Trump began lashing out at his attorney general pick when Sessions decided in March 2017 to recuse himself from the Justice Department’s investigation of Russian interference in the 2016 election. The decision made Trump go “ballistic,” according to ABC News.

Trump was further enraged when the deputy attorney general at the time, Rod Rosenstein, elected to appoint a special counsel to lead the Russia investigation. Publicly, Trump said Sessions was being “very unfair to the president.”

Speaking to CNN in late October, an unnamed GOP source predicted that the president “will 100% go after” Sessions again.