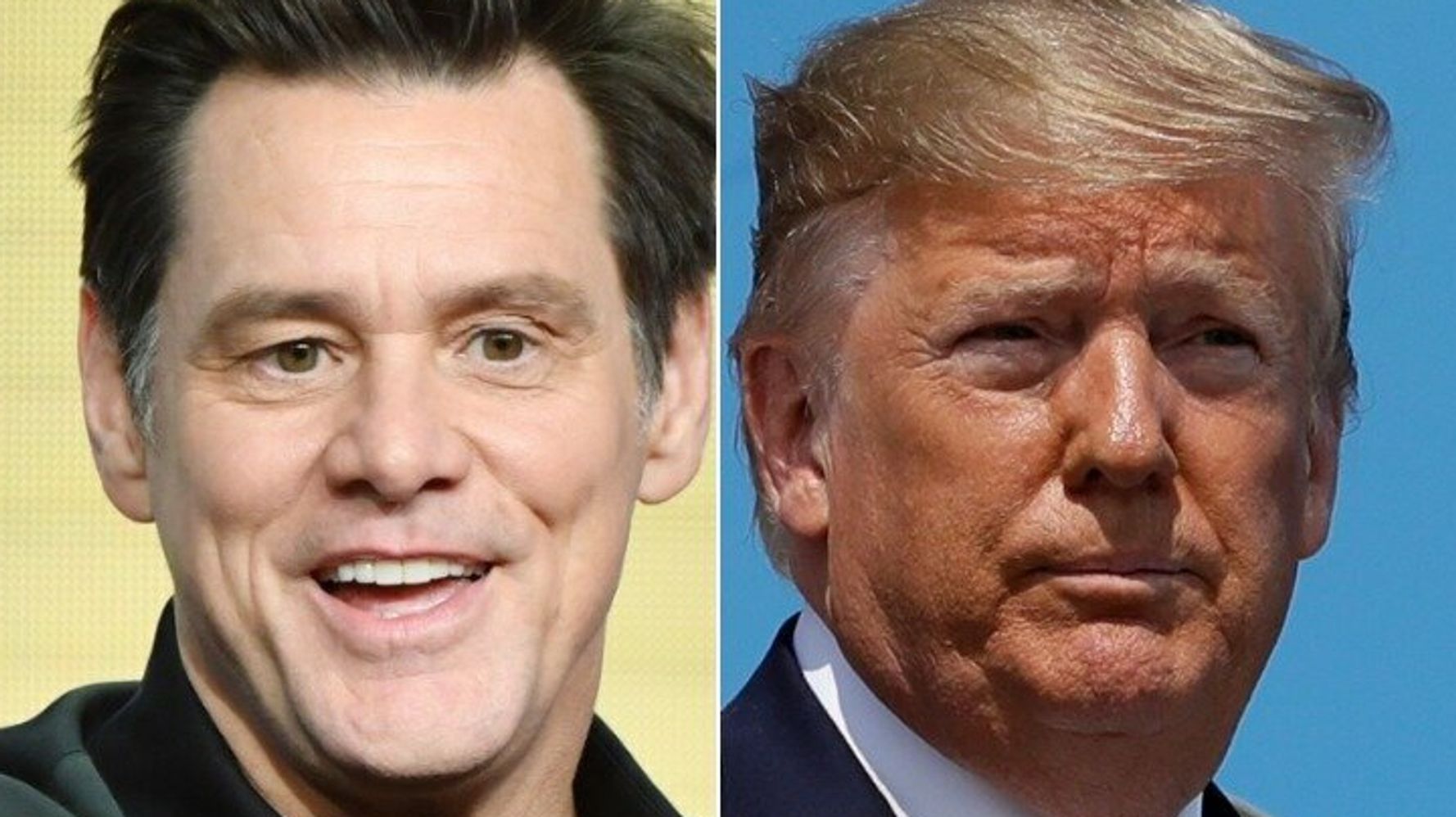 The actor-artist drew what appeared to be a parrot in a MAGA hat and “I’m With Stupid” shirt (featuring Trump’s silhouette) shouting out chants that members of the president’s base use at his rallies.

“At least Polly gets a cracker,” Carrey captioned the picture:

Hey, Nancy Pelosi: There’s something on the wing! Some THING! You may wanna grit your teeth and cross your fingers while this gremlin rips the engines apart – but the rest of us want to live.