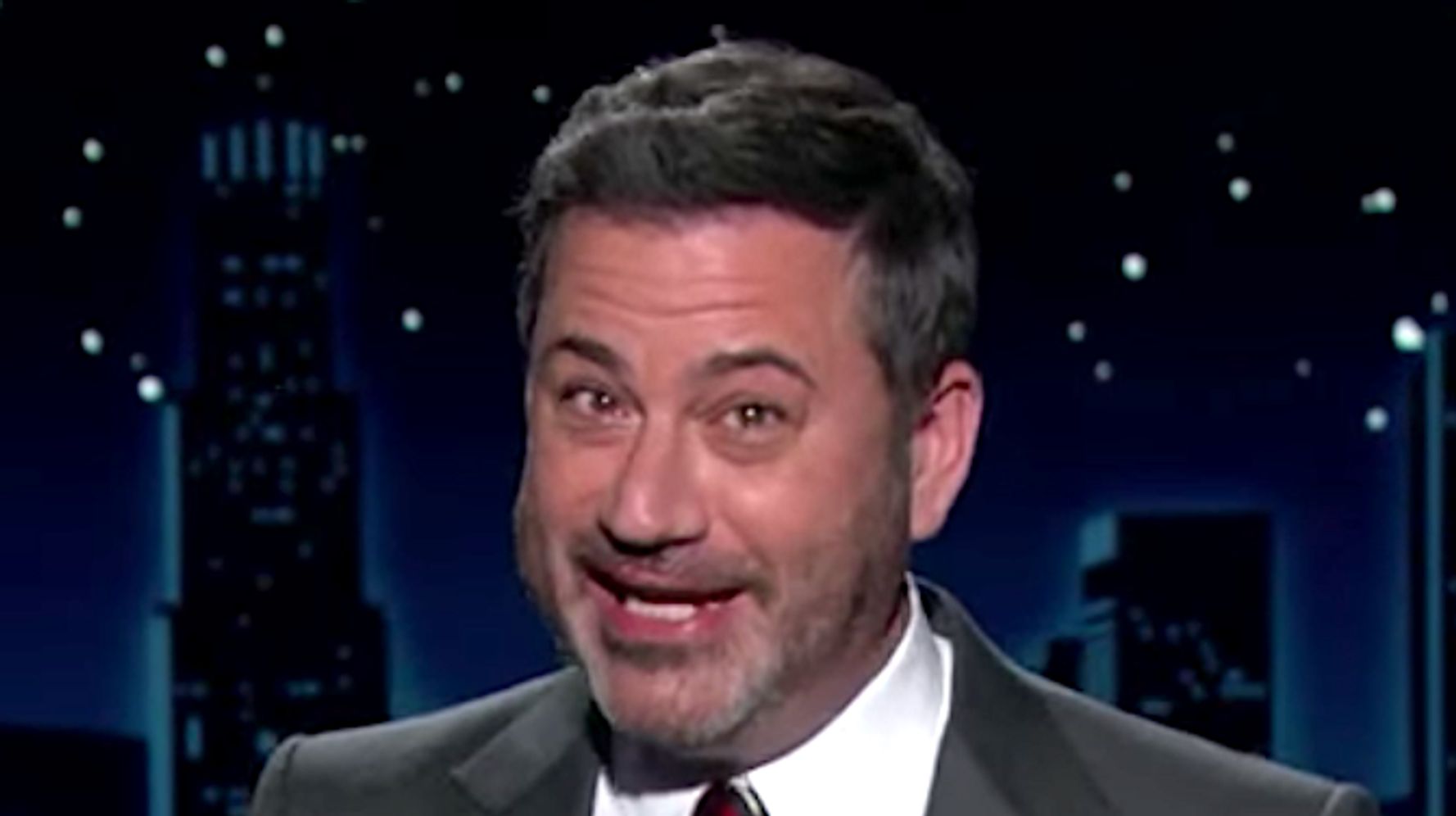 “Poor Rudy Giuliani was snubbed for his brilliant turn acting like he was just tucking in his shirt,” cracked Kimmel.

The film itself, released days before the 2020 election, scored a nomination in the best musical/comedy movie category.

Baron Cohen on Wednesday joked about hiring Giuliani to represent him if he didn’t win. He is also nominated in the best supporting actor category for his role in “The Trial of the Chicago 7.”