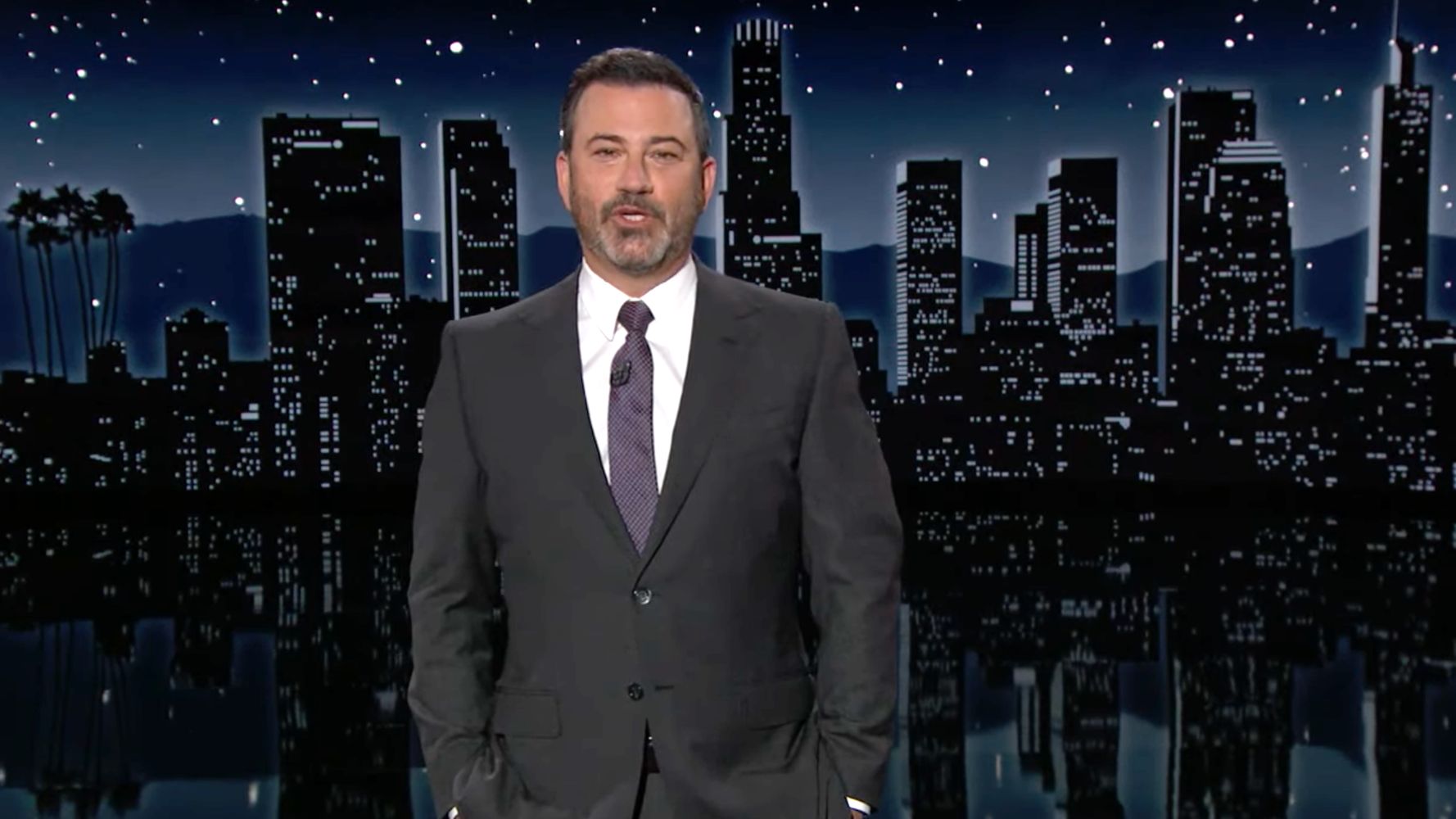 Trump is seeking damages of at least $100 million in the suit, filed Tuesday against his niece Mary Trump, The New York Times and three of its reporters, over what he calls an “insidious plot” to obtain his private files for reporting on his tax records.

At the time of the 2018 report, Trump’s attorney, Charles Harder, refuted the allegations, saying “the facts upon which the Times bases its false allegations are extremely inaccurate.”

“Of course by filing this lawsuit, Trump has now basically confirmed that the tax returns the Times published really were his,” Kimmel noted. “You probably remember they showed he isn’t a self-made billionaire. In fact, he inherited over $400 million and paid basically no taxes for 10 years. He paid $750 in tax the year he won the presidency and another $750 his first year in office.”

Watch the roast below.