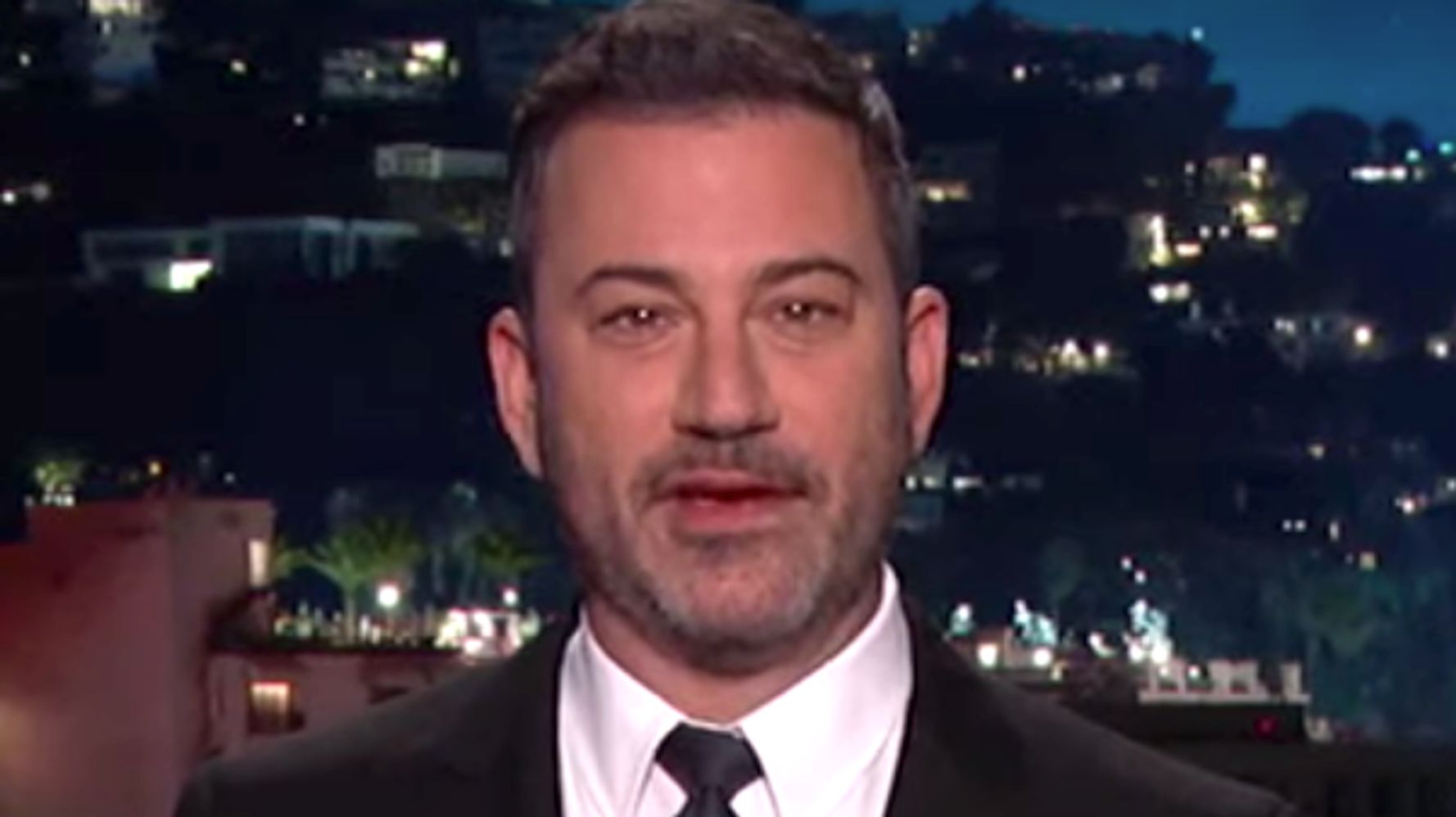 Jimmy Kimmel on Wednesday apologized for incorrectly saying earlier in the week that President Donald Trump had been golfing at the time of Saturday’s U.S. military raid that killed Abu Bakr al-Baghdadi, the leader of the self-described Islamic State.

“I was wrong and I hereby officially retract and correct my statement, because it’s the right thing to do,” said the host of “Jimmy Kimmel Live!”

But Kimmel then demanded a quid pro quo from Trump 2020 campaign communications director Tim Murtaugh, who’d called the comedian out over his erroneous statement on Twitter.

Kimmel recalled Trump falsely claiming at a campaign rally in 2018 that Kimmel would wait for him on the sidewalk of Hollywood Boulevard ahead of his appearances on his show, and open the door only for him.

“Almost every word of that is a lie,” said Kimmel, who also disputed Trump’s claim that he had “no talent” and was “terrible.” “I assume when he said I was terrible he meant terrific, which is what he tweeted about me before he was president,” he responded.

“Let me know, Tim, when the president will retract and correct that weird, detailed lie he made up about me. It’s been more than a year. I’m waiting,” he said. “And while you’re working on factual accuracy, your boss has now lied in public approximately 14,000 times since he took office. He should probably start the retracting and correcting soon because he’s 73.”

Check out the full clip above.