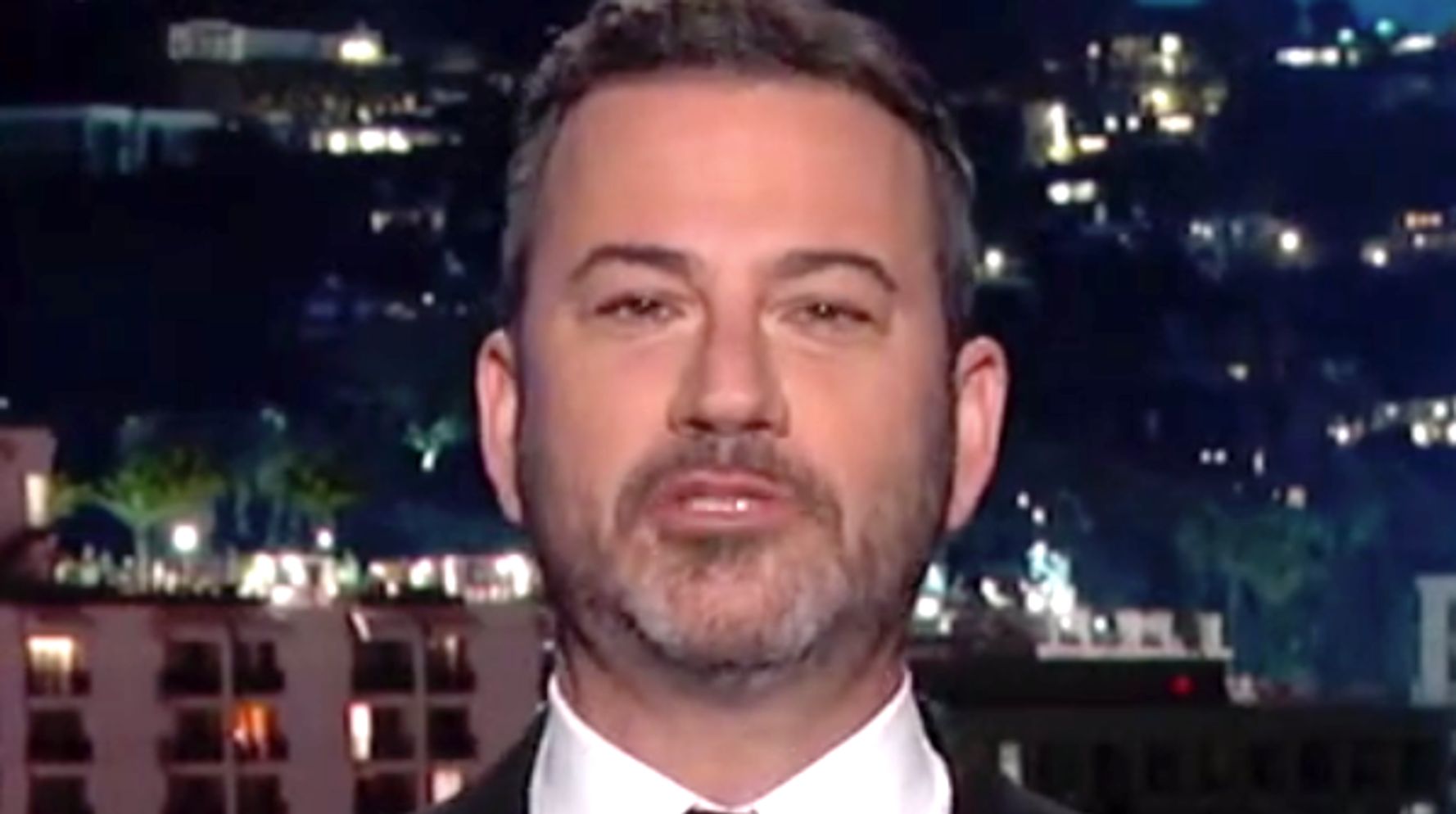 “He really is the snowiest, flakiest snowflake there ever has been, isn’t he?” joked the “Jimmy Kimmel Live!” host, while discussing The New York Times report that Trump had personally called Fox CEO Suzanne Scott to complain about the network “not covering him fairly.”

“You could ski on Donald Trump,” added Kimmel.

“Shepard Smith was one of the only reasons they were able to use the word ‘news’ after Fox with a straight face,” Kimmel quipped.

Check out the full monologue above.