Joe Biden: I’ll ‘Listen To The Scientists’ On Coronavirus And Shut Down Again If Needed 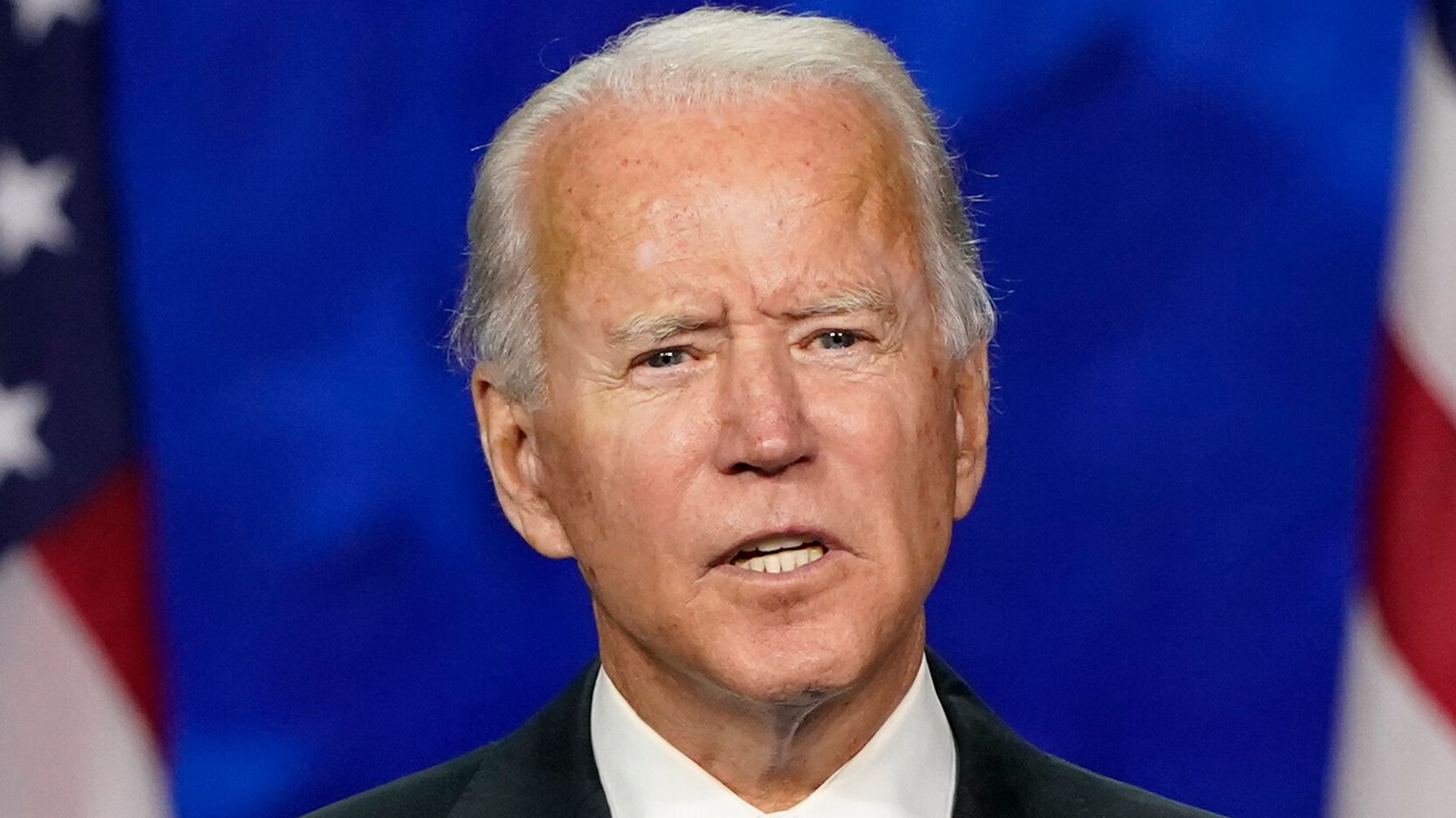 Democratic nominee Joe Biden said that as president he would be prepared to shut the United States down again to mitigate the spread of the coronavirus if that is what scientists recommended.

“I would shut it down. I would listen to the scientists,” Biden told “ABC World News Tonight” anchor David Muir in a clip released Friday, ahead of the full interview, which will air Sunday and also features vice presidential nominee Kamala Harris.

Biden said he was “prepared to do whatever it takes to save lives because we cannot get the country moving until we control the virus.”

He continued: “That is the fundamental flaw of this administration’s thinking to begin with. In order to keep the country running and moving and the economy growing and people employed, you have to fix the virus, you have to deal with the virus.”

“I would shut it down. I would listen to the scientists.”

Joe Biden tells @DavidMuir in an exclusive interview that as president, he would shut the country down to stop the spread of COVID-19 if the move was recommended by scientists. https://t.co/2A9r07d7EC pic.twitter.com/Ib99cshlSI

Trump downplayed the risks posed by COVID-19 for months at the start of the pandemic as cases surged worldwide. He later pushed for the premature easing of lockdown restrictions, against the advice of public health experts, in a bid to boost the economy ahead of the 2020 election.

The president has also hyped unproven treatments for the disease and sent mixed messages on the need to wear masks to prevent its spread.

The virus has now killed more than 170,000 people nationwide.

In other preview clips of the interview, both Biden and Harris criticized and dismissed Trump’s recent attacks on Harris, which have included calling her “nasty” and a “madwoman,” and leaning into a racist birther conspiracy theory about her.

“I think that there is so much about what comes out of Donald Trump’s mouth that is designed to distract the American people from what he is doing every day,” Harris said. “That is about neglect, negligence and harm to the American people.”

EXCLUSIVE: Asked about Pres. Trump’s insults against her, Sen. Kamala Harris tells @DavidMuir, “There is so much about what comes out of Donald Trump’s mouth that is designed to distract the American people from what he is doing.” https://t.co/IQsUqgpryX pic.twitter.com/8EvCPv73T9

EXCLUSIVE: Joe Biden to @DavidMuir on Pres. Trump’s attacks on Sen. Kamala Harris: “No President has ever used those words.” https://t.co/IQsUqgpryX pic.twitter.com/Xr6faveHQX