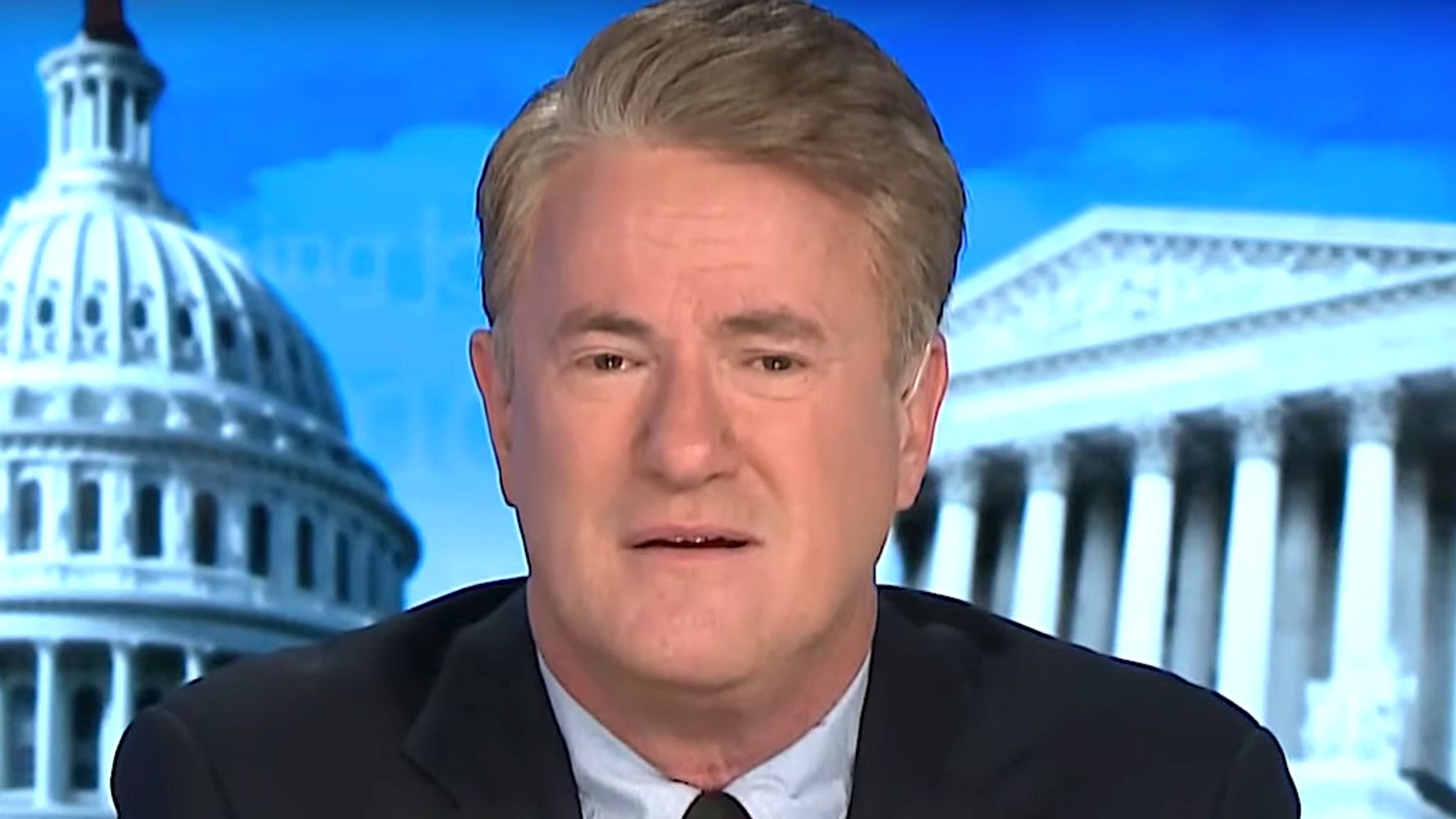 The MSNBC “Morning Joe” co-host tore into Republican Sens. Lindsey Graham (S.C), Ted Cruz (Texas), Josh Hawley (Mo.) and other Trump enablers who claim it’s time to move on from the violence for which the former president was impeached and faces a Senate trial next month.

“Forget? Forget? You are out of your mind and you’re not a conservative. That’s how conservatives do not talk,” said Scarborough. “We don’t forget, if you attack our country, we go after you, we jail you, we throw away the key.”

“This is what the Republicans in the Senate want you to forget,” the former Republican representative continued over footage of the mob of pro-Trump supporters storming the Capitol in a riot that left five dead and shocked the world.

“You know what these people are? These are Trump terrorists. Call them by their name,” he concluded.

The House impeached Trump for a second time on Jan. 13 for incitement of insurrection. His impeachment trial in the Senate is scheduled to begin the week of Feb. 8, but 45 Senate Republicans voted Tuesday to dismiss it, signaling Democrats may not reach the 67 votes needed to convict the former president and prevent him from taking office again.