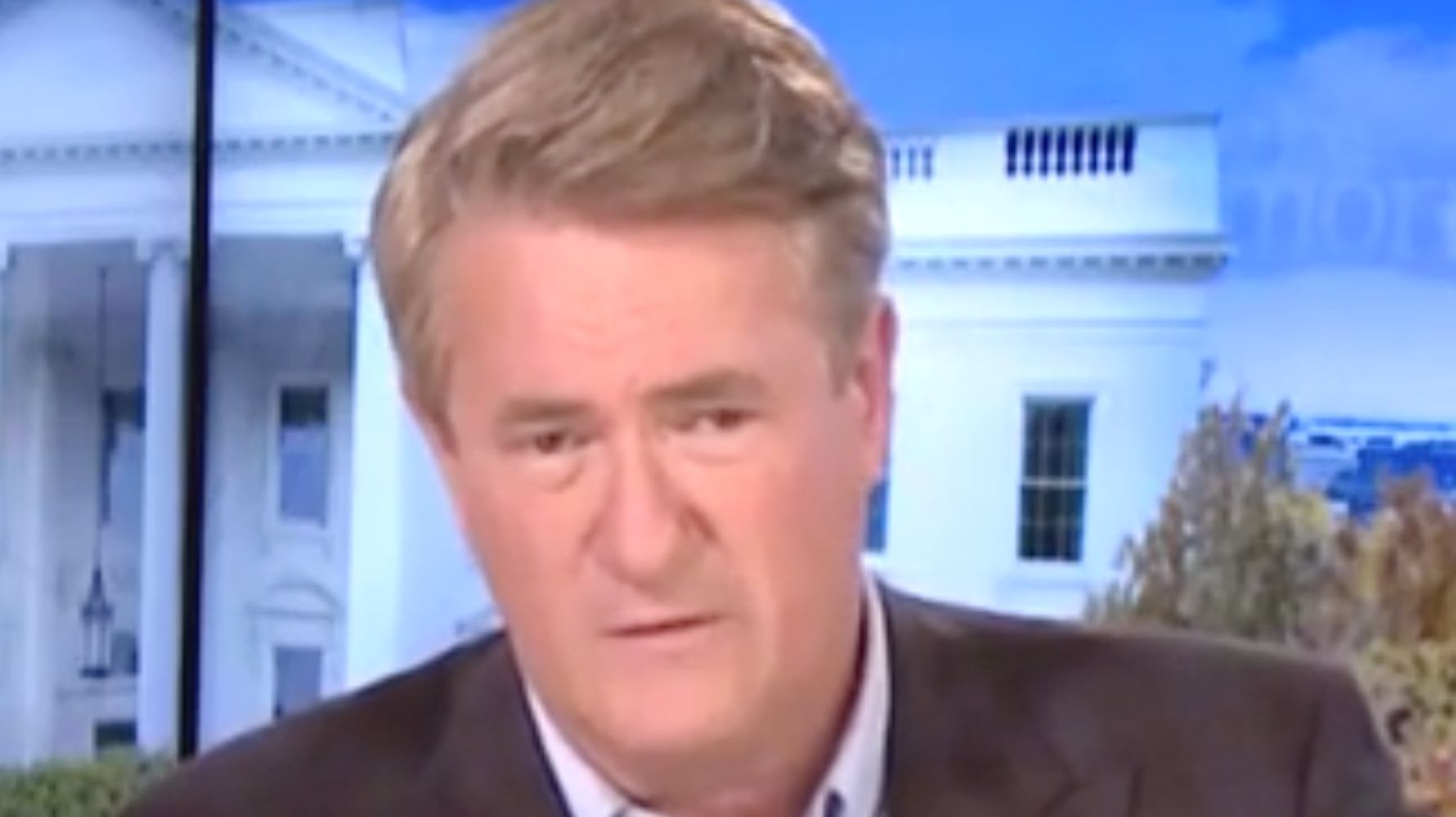 Joe Scarborough on Friday tore into President Donald Trump’s hardcore supporters who unquestioningly accept his lies as the gospel truth.

The host of MSNBC’s “Morning Joe” urged Trump’s base to spend just three seconds watching the news, reading their local newspaper or searching credible sites on Google. If they had done so, he said, they would have realized that the president’s claim at a Thursday rally in Dallas that the Kurds are happy with Turkey’s temporary pause on its attacks on Kurdish-held northern Syria was untrue. The attacks began last week after Trump withdrew U.S. support for Kurdish allies in the region.

“It’s the responsibility of the people that show up at those rallies to not be stupid, to not be so stupid that they should be kept away from blenders,” said Scarborough, adding that it was a “horrible deal for the Kurds.”

Scarborough said “just about everything” Trump said on stage in Texas Thursday about the Middle East, the Kurds and Turkey was false — and that the consequences would be dire.

Check out Scarborough’s comments starting at the 10-minute mark above.