John Brennan On Trump And Ukraine: ‘This Is A Very Dangerous Time’ 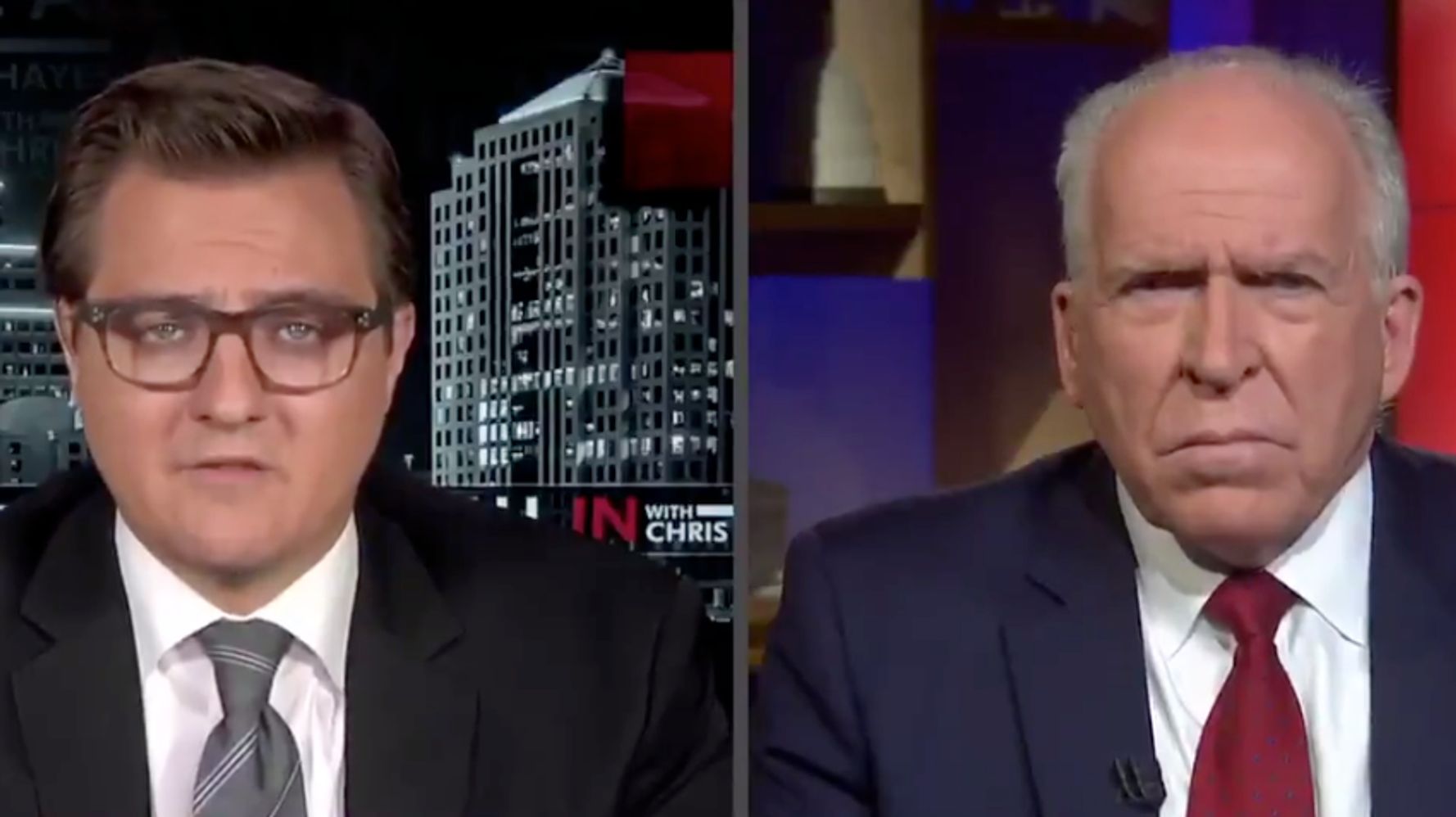 Former CIA Director John Brennan said Friday that President Donald Trump is in “the most difficult position that he has faced to date” and called Trump’s efforts to involve Ukrainian President Volodymyr Zelensky in the 2020 election irrational and reckless.

Brennan, in an interview with MSNBC’s Chris Hayes, said that he’s been “very concerned” about Trump’s behavior since “the very first day of Mr. Trump’s presidency” but that the recent whistleblower complaint detailing Trump’s request that Zelensky dig up information on former Vice President Joe Biden and his son Hunter go beyond the pale.

Former CIA Director John Brennan on the dangers of Donald J. Trump: “Mr. Trump has demonstrated that his irrationality, his recklessness, his efforts to try to protect himself at all costs could come at the cost at this country’s security.” #inners pic.twitter.com/HtKAWcYn5f

“I think this is a very dangerous time. I think Mr. Trump has demonstrated that his irrationality, his recklessness, his efforts to try to protect himself at all costs could come at the cost of this country’s security.”

Earlier this week, Brennan said on Twitter that he supported an impeachment inquiry.

“If the allegations are true, Trump should be impeached, convicted by the Senate, & charged with a federal crime,” he wrote.

After the full report was released Thursday, Brennan said the whistleblower “deserves our praise and gratitude.”

Democrats & Republicans (those who have a conscience) need to work together to prevent desperate moves by Trump that could wreak further havoc.

Brennan, who served as CIA director from 2013 to 2017, has been critical of Trump since he was elected in 2016. The Trump administration responded to his consistent criticism by revoking Brennan’s security clearance in August 2018, citing his “lying and recent conduct, characterized by increasingly frenzied commentary.”