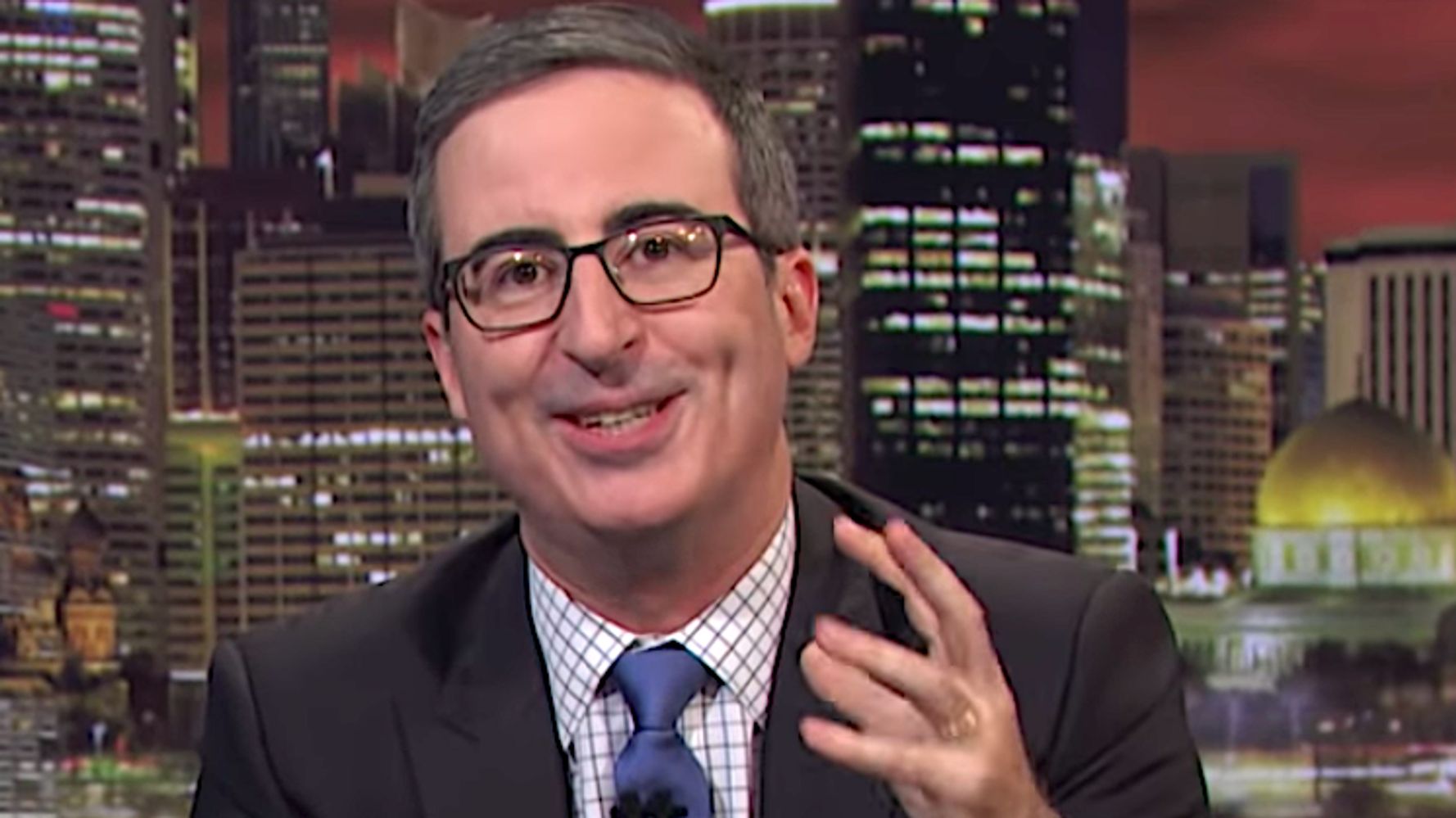 John Oliver thinks this could finally be it.

President Donald Trump’s involvement in the Ukraine whistleblower controversy left the “Last Week Tonight” comedian feeling seriously upbeat that Trump could fall after “so many terrible things” he has done.

“This particular Trump scandal does start to feel a little different and something that is absolutely meriting of impeachment,” Oliver said on his HBO show Sunday. “The fact that it is so consistent with all of Trump’s other behaviors suggests that it is a pattern that will continue until he leaves office one way or another.”

Oliver briskly summed up the head-spinning developments in the scandal, which starts with Trump’s phone call with Ukrainian President Volodymyr Zelensky in which he repeatedly asked to “get dirt” on Joe Biden and his son Hunter for political advantage, tying the so-called favor to military aid for Ukraine. White House officials then appeared to attempt a coverup of the call because of its potential abuse of power.

“Perhaps the most shocking part of this is that it might actually hurt” Trump, Oliver said, unlike the president’s previous misbehavior.

“People seem legitimately furious over this,” he continued. “The House has opened an impeachment inquiry and even a few Republicans seem to be treading with caution for a change. It kind of does makes you wonder ‘why now?’ The president has done so many terrible things ― why does this one count? It’s hard to say — but it might just be because this one is simpler in some key ways.”

Watch above for Oliver’s insightful and witty breakdown.